The musical mashup video titled Disney Wars (relating to the Disney purchase of Lucasfilm) created by Eclectic Method is a mixture of their custom Star Wars themed musical track and various lightsaber wielding animated Disney characters who each have their voices dubbed over with vocal clips from the Star Wars films. We have previously written about Eclectic Method and their collection of music and media creations.

You’ve all heard it. Disney has bought Star Wars. George Lucas is passing it on to another generation, the third Disney generation. Well I couldn’t resist. Watch Disney characters whip out their lightsabers, recount classic Star Wars lines and attempt to persuade Luke that they are his father. 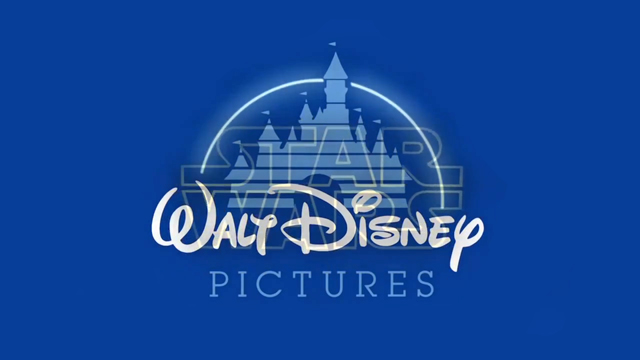 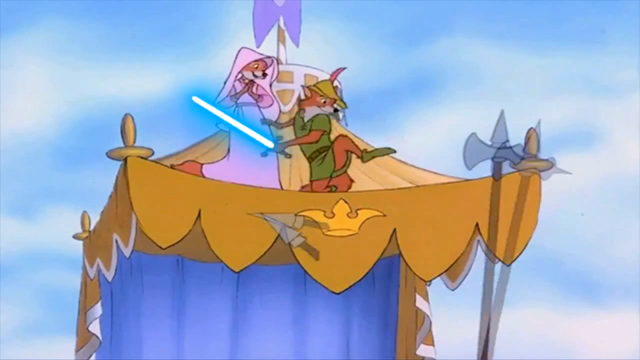