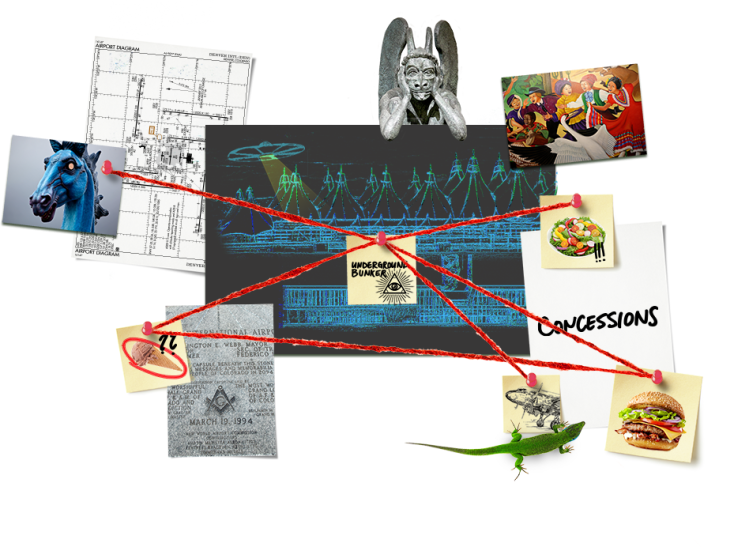 Since its inception in 1995, the Denver Airport has had a reputation for being a bit supernatural due to the due to their unusual (and somewhat spooky) murals, statues and gargoyles that lined the walls and entrances. And with unusual comes lots of conspiracy theories. Rather than fight them off, however, the airport has fully embraced them in a really constructive way – using the theories to provide information while they’re undergoing renovations.

Since the airport’s opening in 1995, there have been endless rumors and theories. People say our underground tunnels lead to secret meeting facilities for the world’s elite. Our blue horse is thought to be cursed. Some believe we are connected to the new world order and the freemasons. Some people even say that we are home to a colony of lizard people. 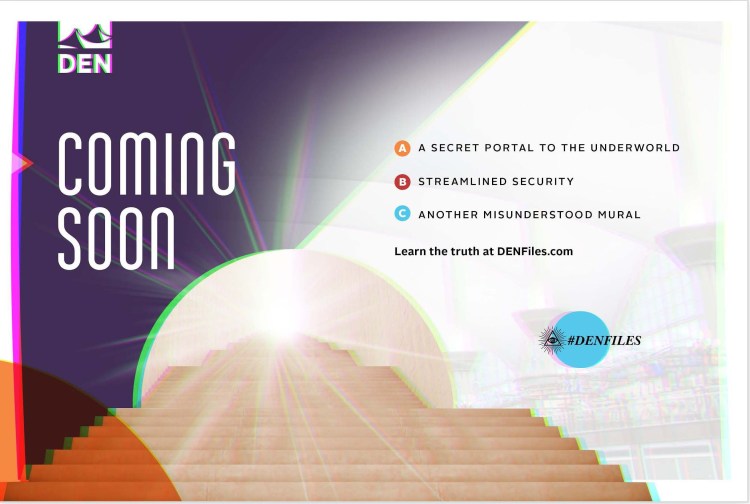 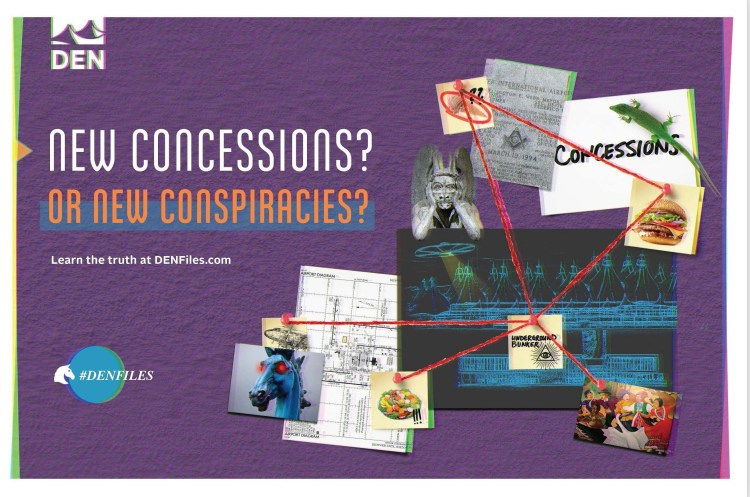 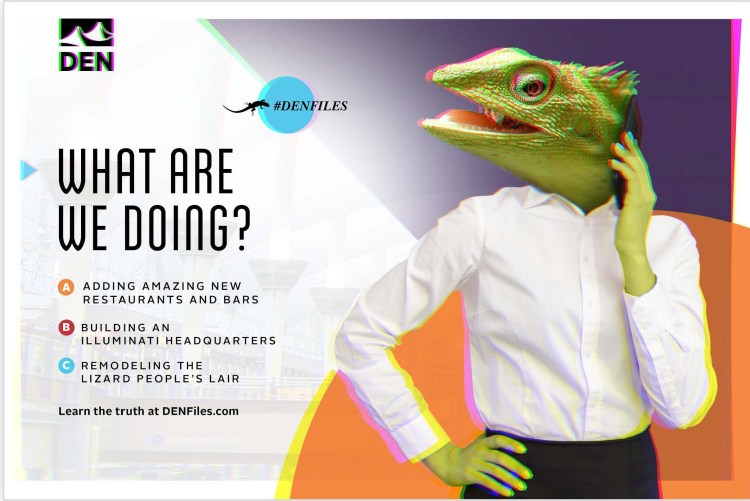 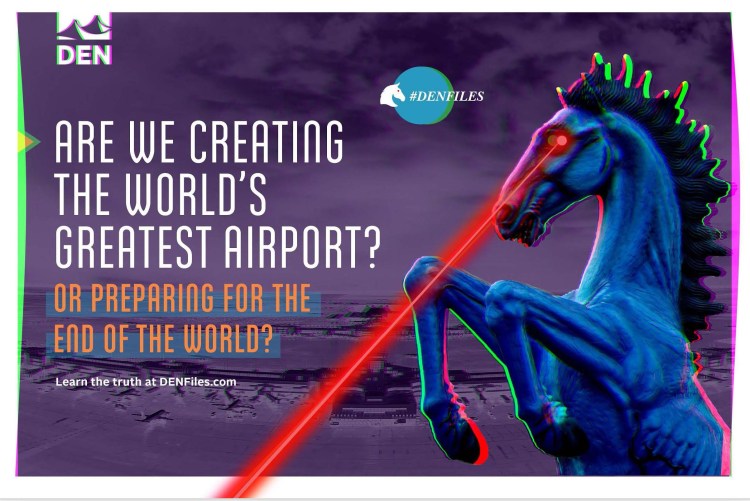 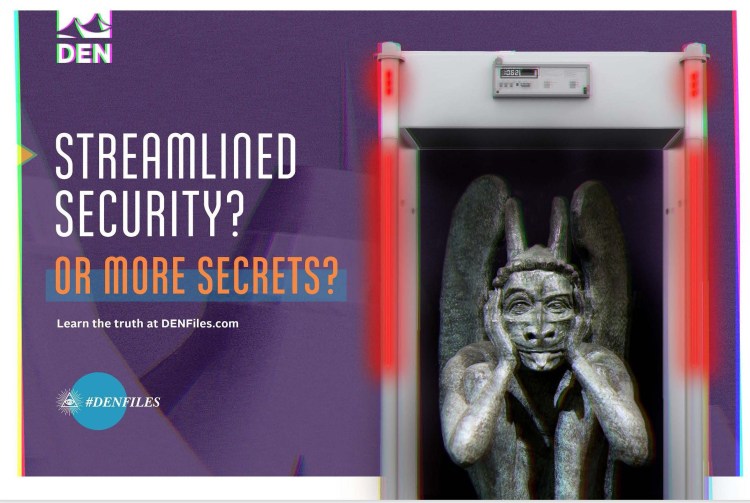 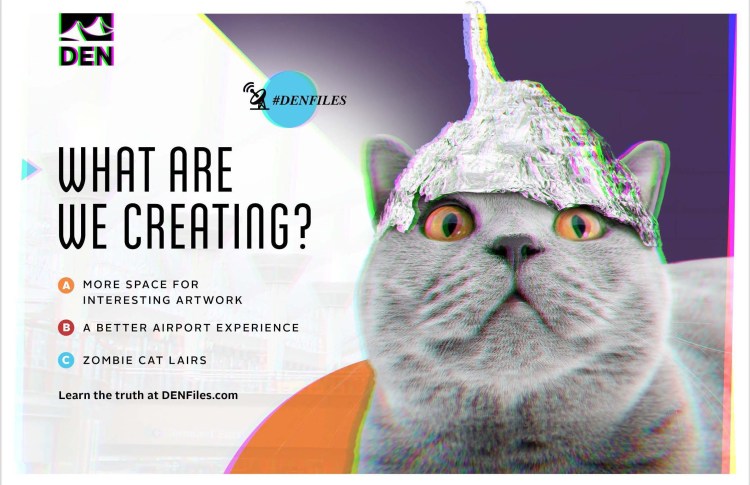 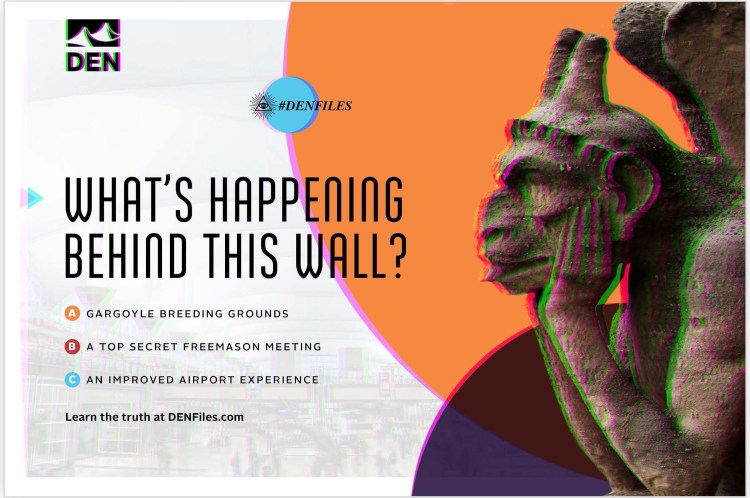 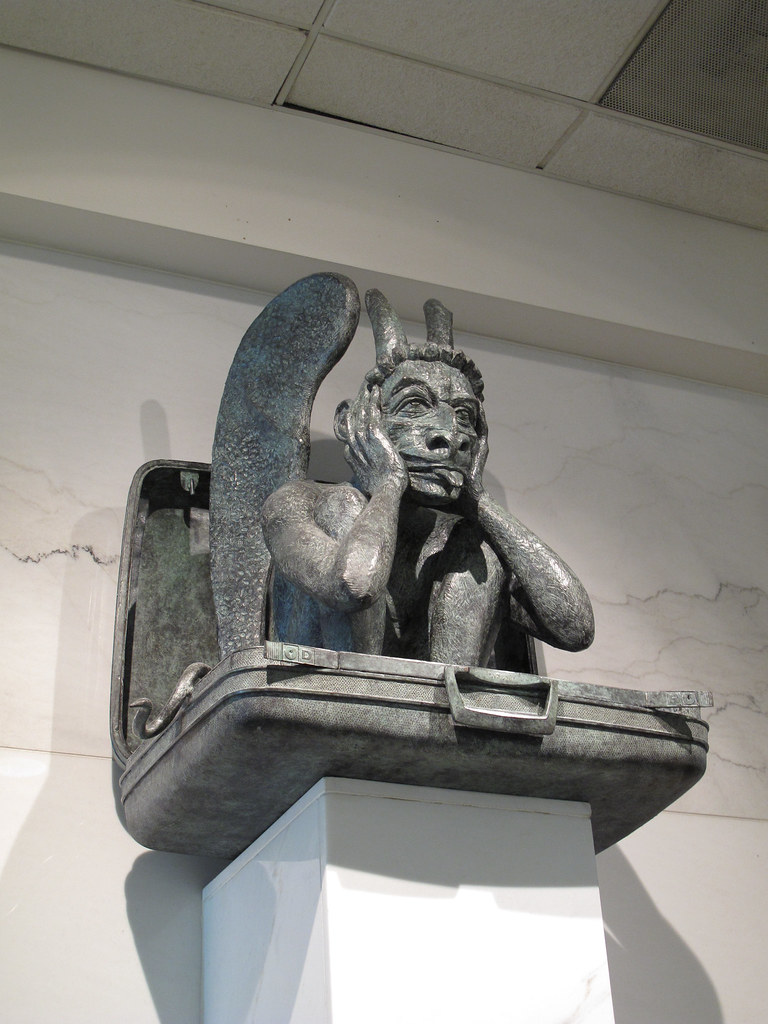