But the appeal of Daybreaker is partying hard without self-destruction.

Daybreaker is a wonderful monthly series of early-morning, alcohol/drug-free dance parties that take place at various locations around New York City and has really hit a groove with “morning people” who want something different to get them going and with those who just haven’t wanted to end the night. Created in 2013 by General Assembly co-founder Matthew Brimer and Super Sprowtz CEO Radha Agrawal, who found themselves at 2 A.M. needing a creative place to put their combined energies to work.

Brimer and Agrawal came up with the idea last fall after the two were out late partying and found themselves eating falafel at 2 in the morning. They started wondering why they had to stay out so late just to dance at a club, and why they felt kind of nasty afterwards (a 2 a.m. falafel can do that).

So they found a venue, hired a DJ, and organized their friends into the first Daybreaker in December. They’ve since done six parties, and the crowd seems ready for more. – Daily News

The parties have been a huge success and now Daybreaker is looking to expand into other cities. Sign up at Daybreaker website for more information and to be notified about future Daybreaker parties. The next one is in June 2014. 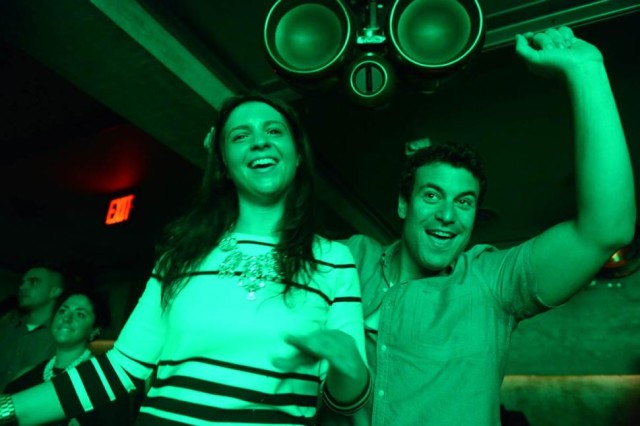 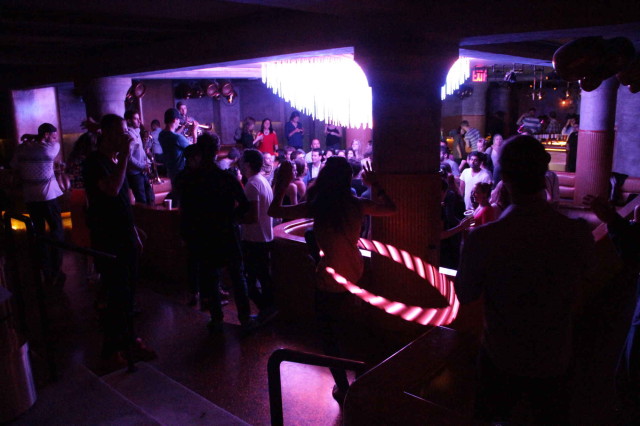 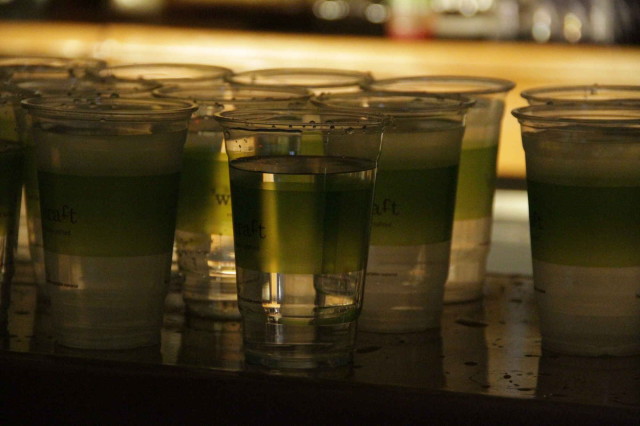