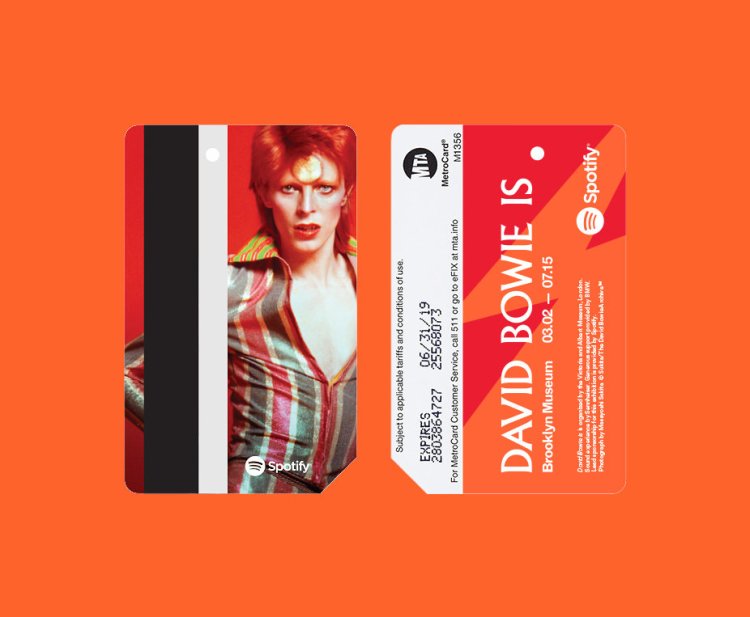 Spotify, in partnership with the New York City Metropolitan Authority (MTA) and the Victoria and Albert Museum in London, has created an incredible, immersive takeover of the Broadway-Lafayette/Bleeker Street subway stop in memory of the late great David Bowie, who lived in the very same neighborhood that this station serves. This bittersweet experience runs between Tuesday, April 17 until Sunday, May 13. To make the experience fully complete, keepsake MetroCards bearing one of the artist’s most iconic personas (Ziggy Stardust, Aladdin Sane, and Thin White Duke), will be made available for purchase at the Broadway-Lafayette/Bleeker Street stop during the period of exhibition.

Commuters and subway station visitors will also be able to fly away to their very own “Life On Mars” with “Tickets to Mars;” keepsake MetroCards that may be found available for purchase inside the Broadway-Lafayette station. These MetroCards, which each display one of five Bowie personas including Ziggy Stardust, Aladdin Sane, and Thin White Duke, will be great mementos for those lucky enough to snag them. Visitors can also create their own Bowie universe by posting photos of the experience with the hashtag #DavidBowieIsHere. 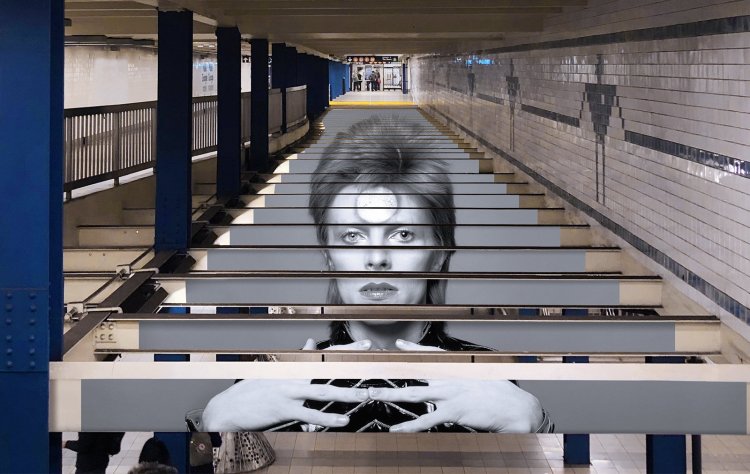 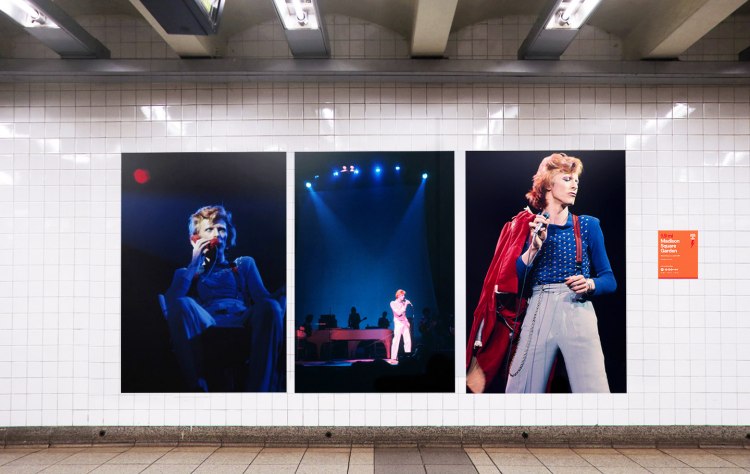 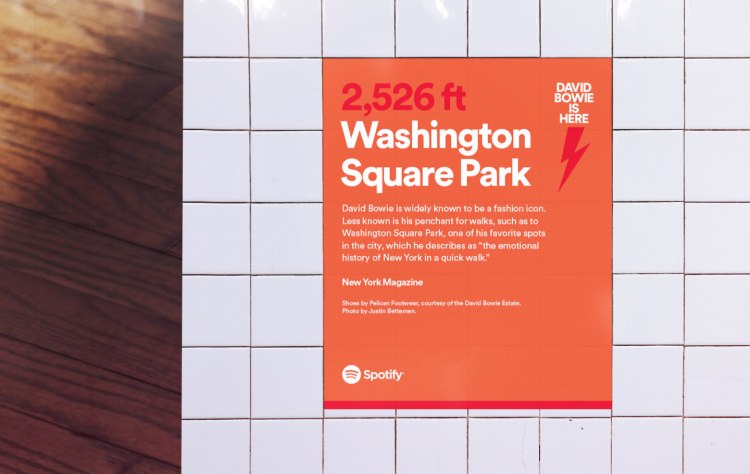 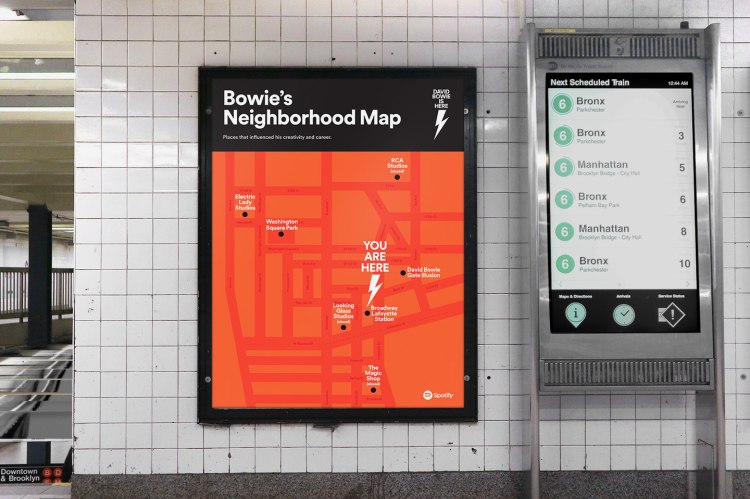