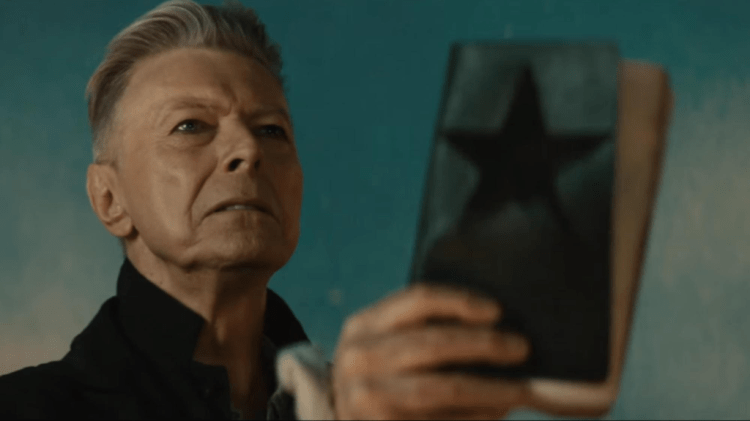 David Robert “Bowie” Jones, the illustrious and groundbreaking musician, performer, songwriter, author, artist and fashion icon, died peacefully at his home on January 10, 2016 from the devastating effects of cancer. He had just turned 69 on January 8 and his final album entitled Blackstar was released that day.

Tributes to Bowie’s memory are coming out en masse via Twitter.

Very sorry and sad to say it's true. I'll be offline for a while. Love to all. pic.twitter.com/Kh2fq3tf9m

Look up here, I’m in heaven
I’ve got scars that can’t be seen
I’ve got drama, can’t be stolen
Everybody knows me now

Look up here, man, I’m in danger
I’ve got nothing left to lose
I’m so high, it makes my brain whirl
Dropped my cell phone down below
Ain’t that just like me? 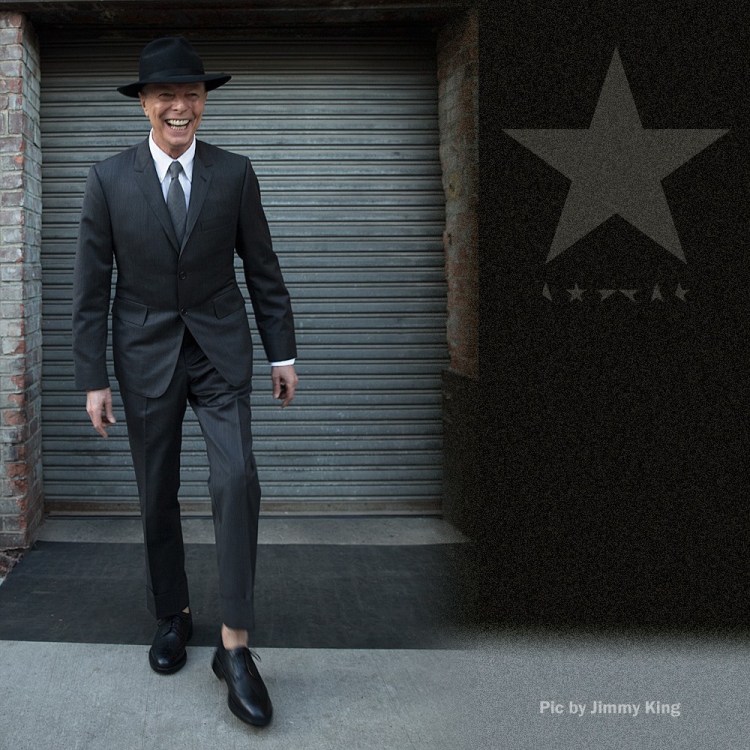 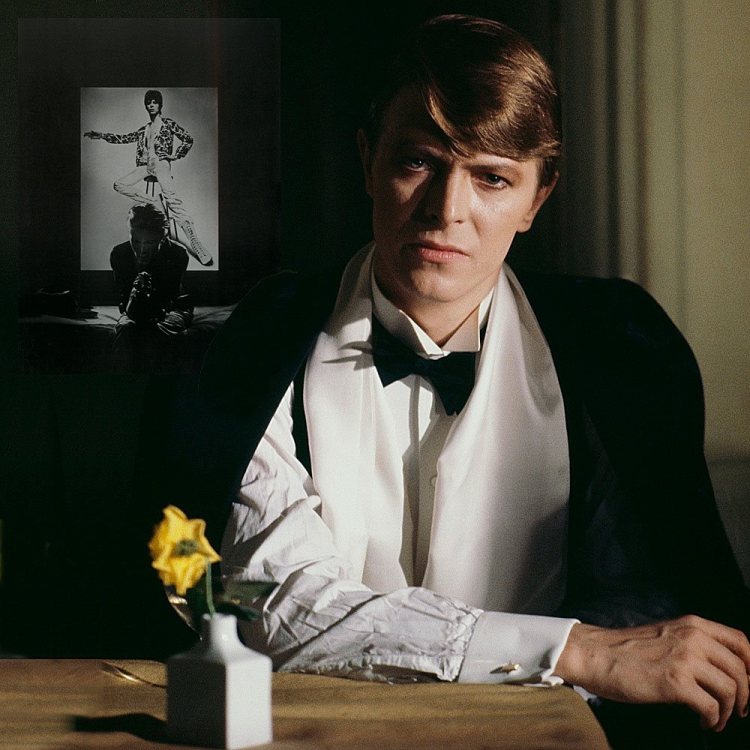 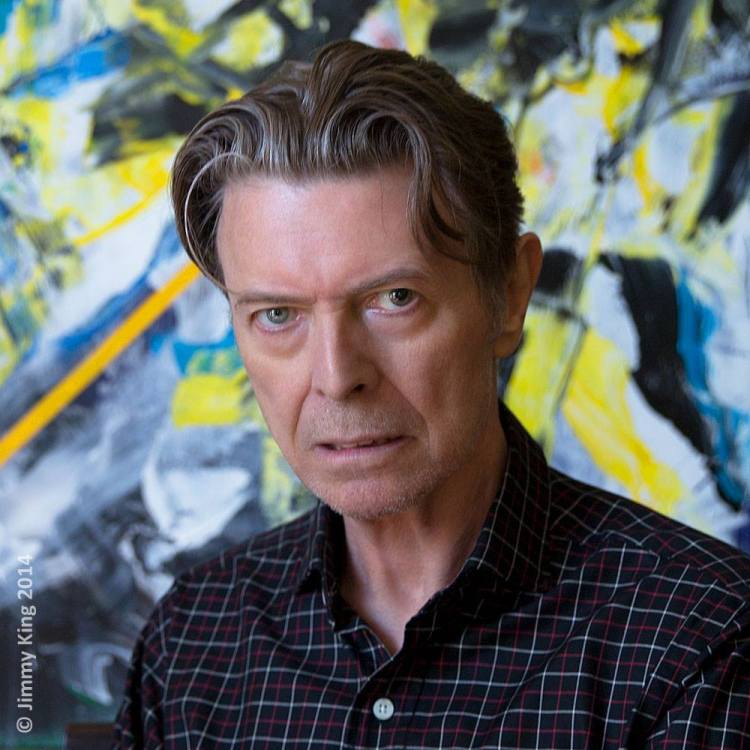 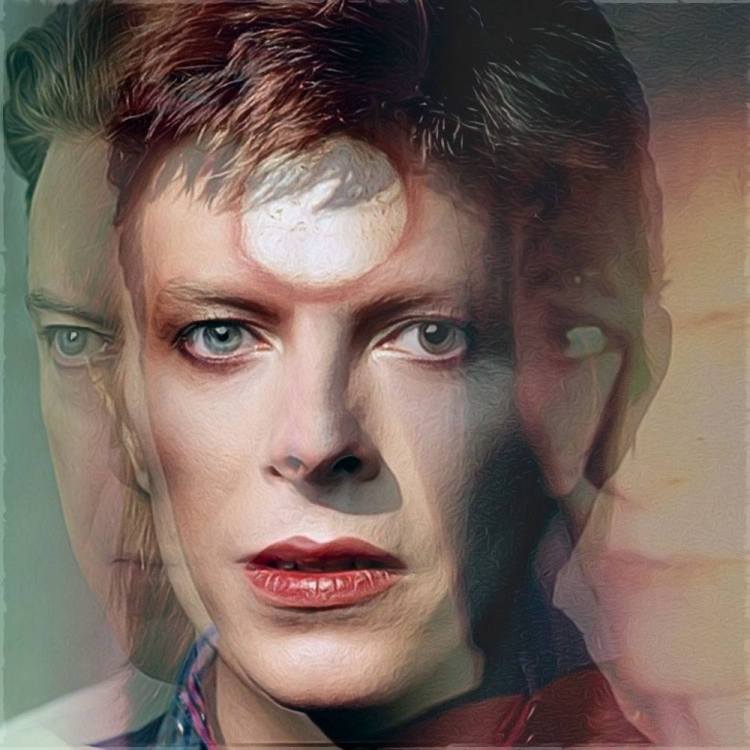 Rest in Peace Mr. Bowie. We think your spaceship knows which way to go.