Canadian comedian Matt Colbo, who previously did a funny imitation of vlogger Tom Scott, followed up with another tribute video that hilariously examines one researcher’s cloning process that results in a great deal of Tom Scott clones.

I got an email from a genetic engineering company that said ‘hi tom we own a cloning machine would you like to use it and have a few more Toms running around’ and of course, I said yes. I mean I think we’d all be a lot better off but then I asked just how many clones can I make? And for some reason they said ‘as many as you like’ 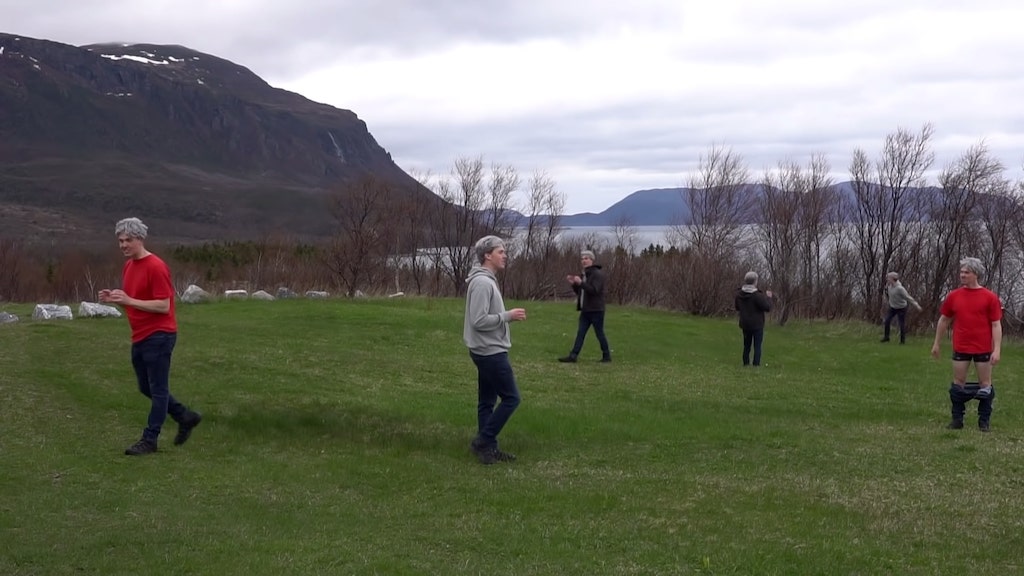 Here’s the first video Colbo made in the character of Tom Scott.