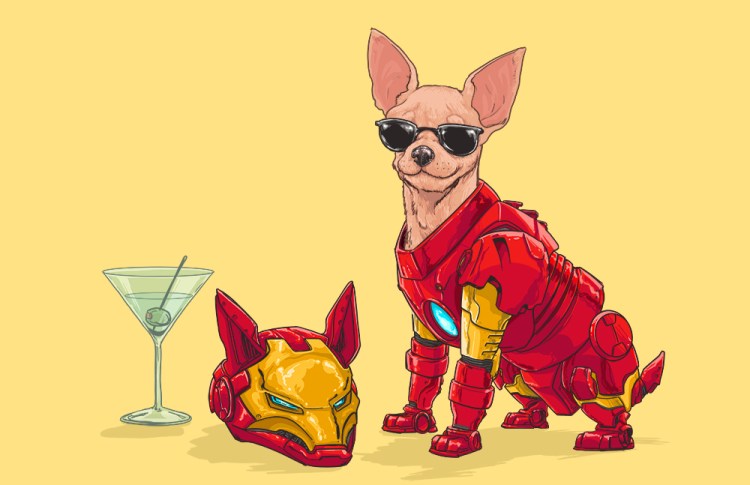 Illustrator Josh Lynch has very cleverly reimagined some of the most famous Marvel superheroes as dogs whose personalities and looks seem to most match the character. For example, a chihuahua in shades is Iron Man, a green English bulldog is The Hulk, a long-haired golden retriever is Thor, a cigar smoking pug is The Punisher, a long dachshund is Mister Fantastic and a sleek greyhound is the Silver Surfer, just to name a few. 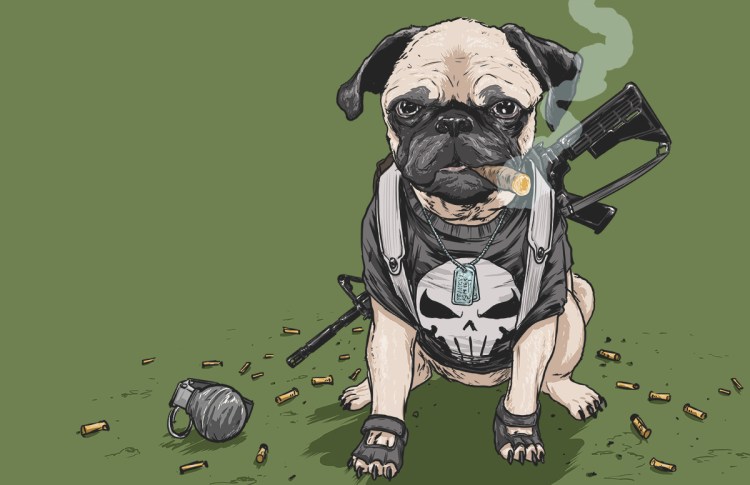 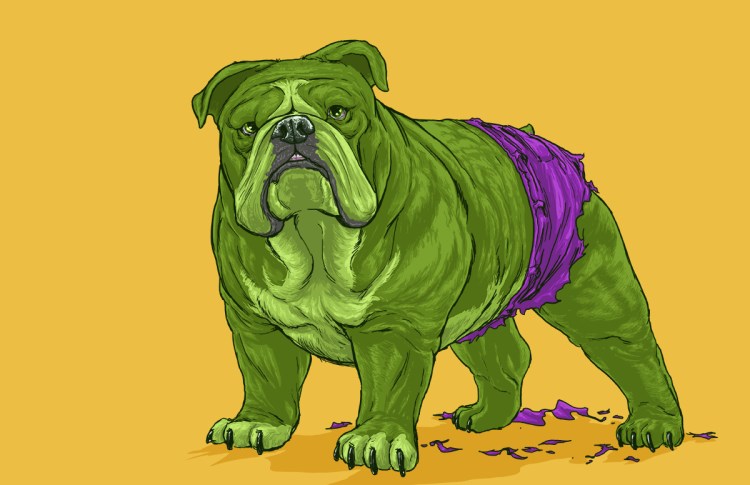 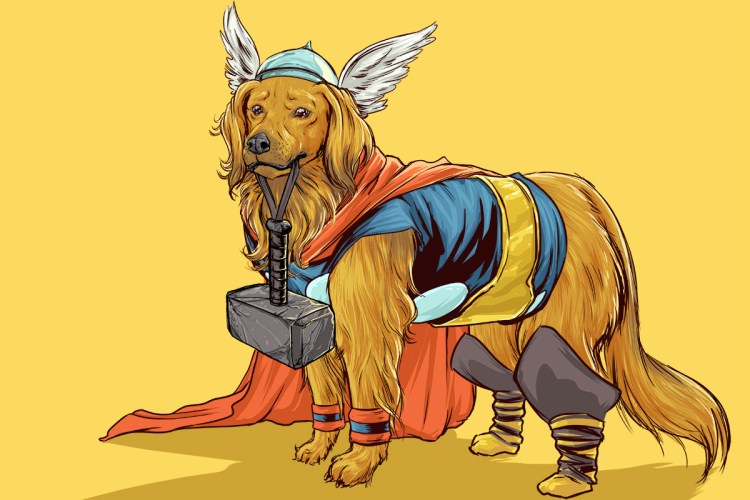 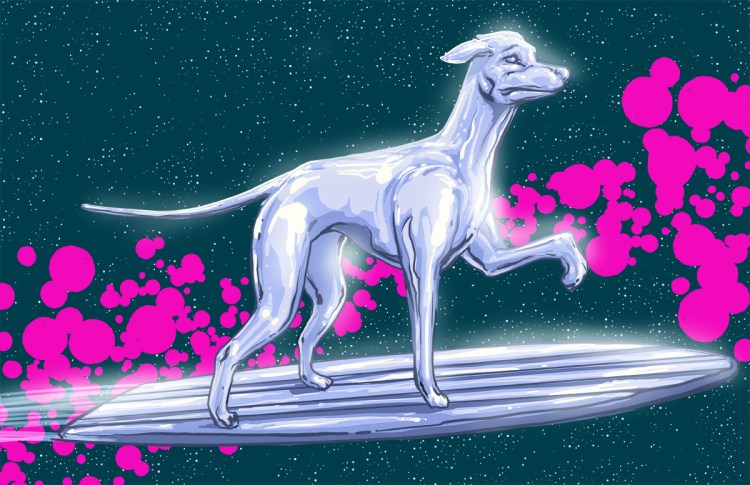 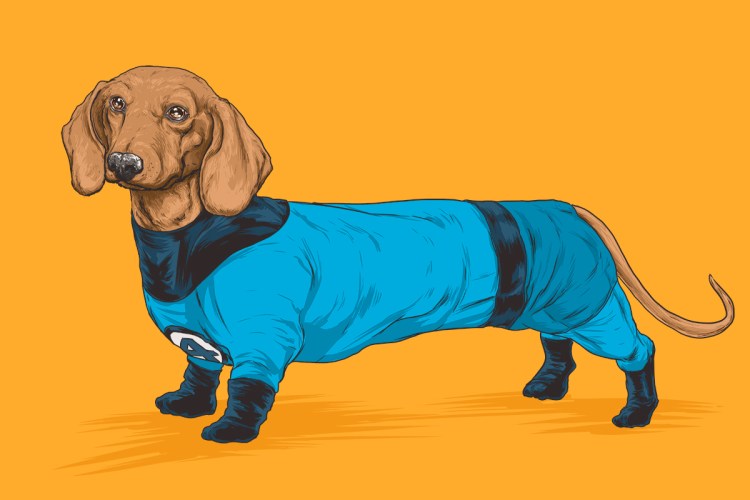