To mark the 40th Anniversary of Francis Ford Coppola‘s iconic 1979 Vietnam War epic Apocalypse Now, Lionsgate announced that they will be releasing on August 27, 2019, a Final Cut Combo Pack that contains one disk of the film newly restored in 4k Ultra HD. The pack also includes three Blu-Ray discs and a downloadable digital copy.

Francis Ford Coppola’s stunning vision of “The Heart of Darkness” in all of us remains a classic and compelling Vietnam War epic. Martin Sheen stars as Army Captain Willard, a troubled man sent on a dangerous and mesmerizing odyssey into Cambodia to assassinate a renegade American colonel named Kurtz (Marlon Brando), who has succumbed to the horrors of war and barricaded himself in a remote outpost.

This new version of the film will also be shown in NAGRA myCinema theaters beginning August 15, 2019.

Francis Ford Coppola’s Apocalypse Now in its 40th year presents a new, never-before-seen restored version of the film. The new film ‘Apocalypse Now Final Cut’, has been remastered in 4K Ultra HD…employs a ground-breaking sound system engineered to create a truly visceral experience. In addition, the film has been enhanced with High Dynamic Range HDR, delivering spectacular colors and highlights, with brighter brights and darker-dark the result is breathtaking realism. 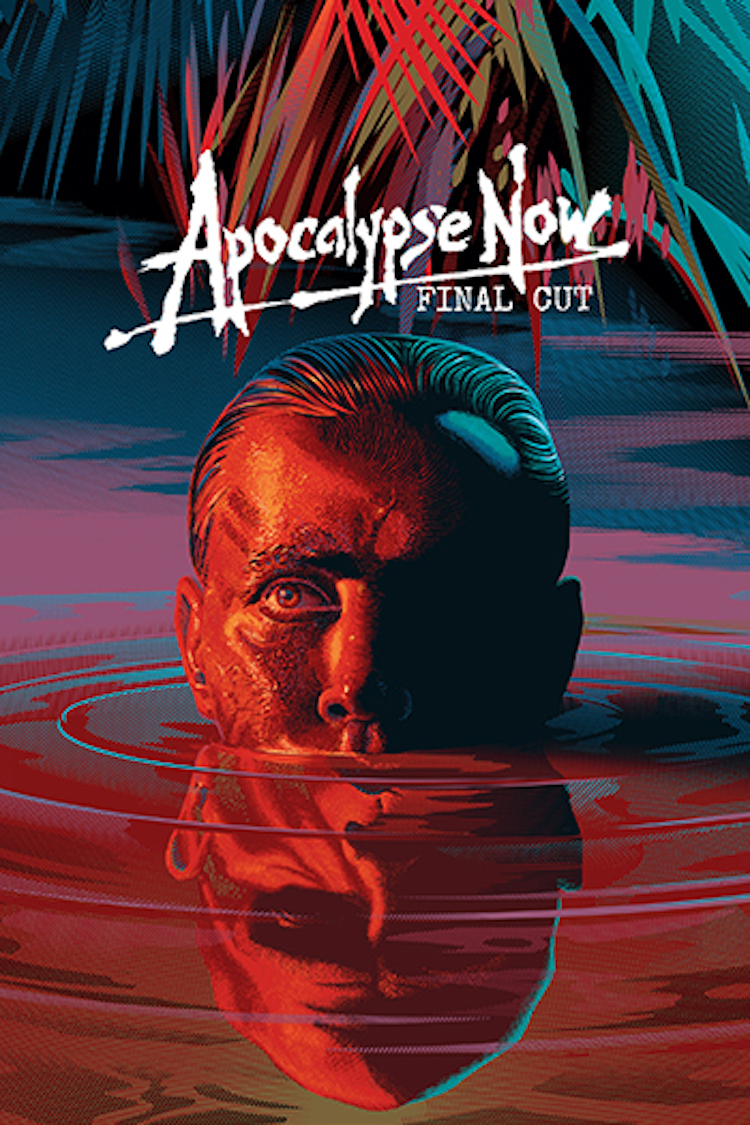