Just a month after the grand opening of the Cereal Killer Cafe in London, owners Gary and Alan Keery are looking to expand to another city with an eye on expanding globally. Gary Keery spoke with Time Out about the success of their original location and their plans for the future.

We are currently looking for a property in Camden as we do want to expand and have also had interest for franchise opportunities from every corner of the globe, which is something else we are looking into at the minute. Also, we are meeting with publishers this week to release a cookbook in the next six months! …We have sold over 20,000 bowls of cereal since we opened! 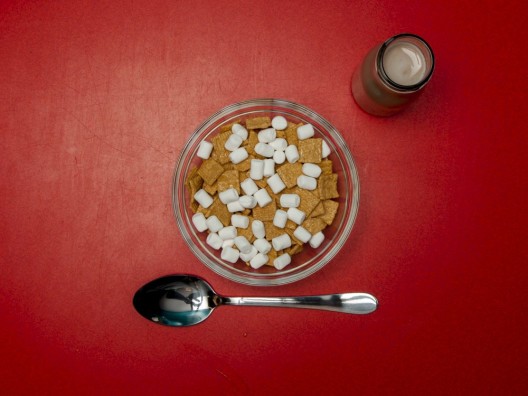 Ingredients: Golden Grahams and marshmallows served with chocolate milk.
Gary says: ‘It’s like an American s’more, where they put chocolate and marshmallows between Graham crackers and toast them on a campfire. There’s actually a cereal called S’mores, but this is a fresher version of it.’ 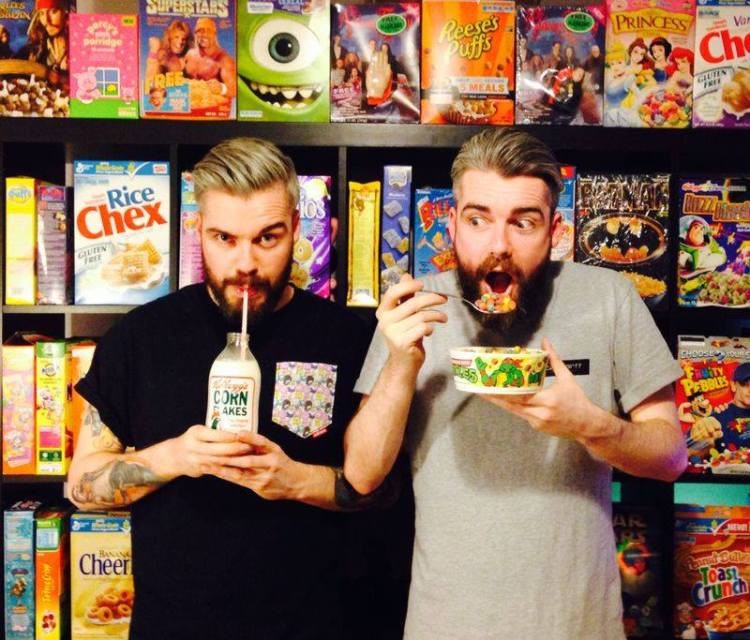