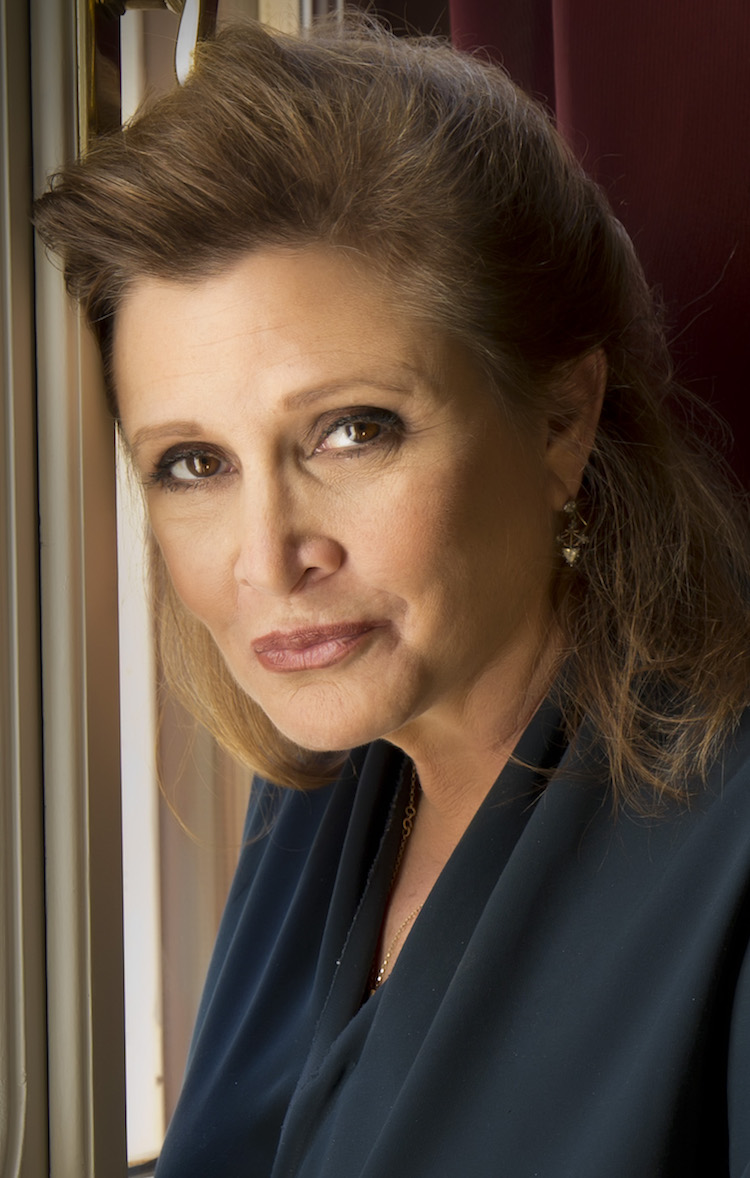 Carrie Fisher, the legendary author, screenwriter, producer, speaker, hero and actress who most notably portrayed Princess Leia in Star Wars, passed away on at 8:55 AM on Tuesday, December 27, 2016 due to complications from heart failure. She was only 60 years old. Family spokesman Simon Halls released a statement to People Magazine on behalf of Fisher’s 24-year old daughter Billie Lourd.

It is with a very deep sadness that Billie Lourd confirms that her beloved mother Carrie Fisher passed away at 8:55 this morning,” the statement reads. “She was loved by the world and she will be missed profoundly. Our entire family thanks you for your thoughts and prayers.

Carrie once requested that her obituary read “She drowned in moonlight, strangled by her own bra”. Consider it done.

Saddest tweets to tweet. Mommy is gone. I love you @carrieffisher

"She was Princess Leia to the world but a special friend to all of us. We will miss her dearly." -Kathleen Kennedy https://t.co/E96OuqnFQL pic.twitter.com/lr0rm0sRxc

There are no words for this loss. Carrie was the brightest light in every room she entered. I will miss her dearly. pic.twitter.com/GgIeYGeMt9

I thought I had got what I wanted under the tree. I didn't. In spite of so many thoughts and prayers from so many. I am very, very sad.

RIP Carrie. The force will always be with you.