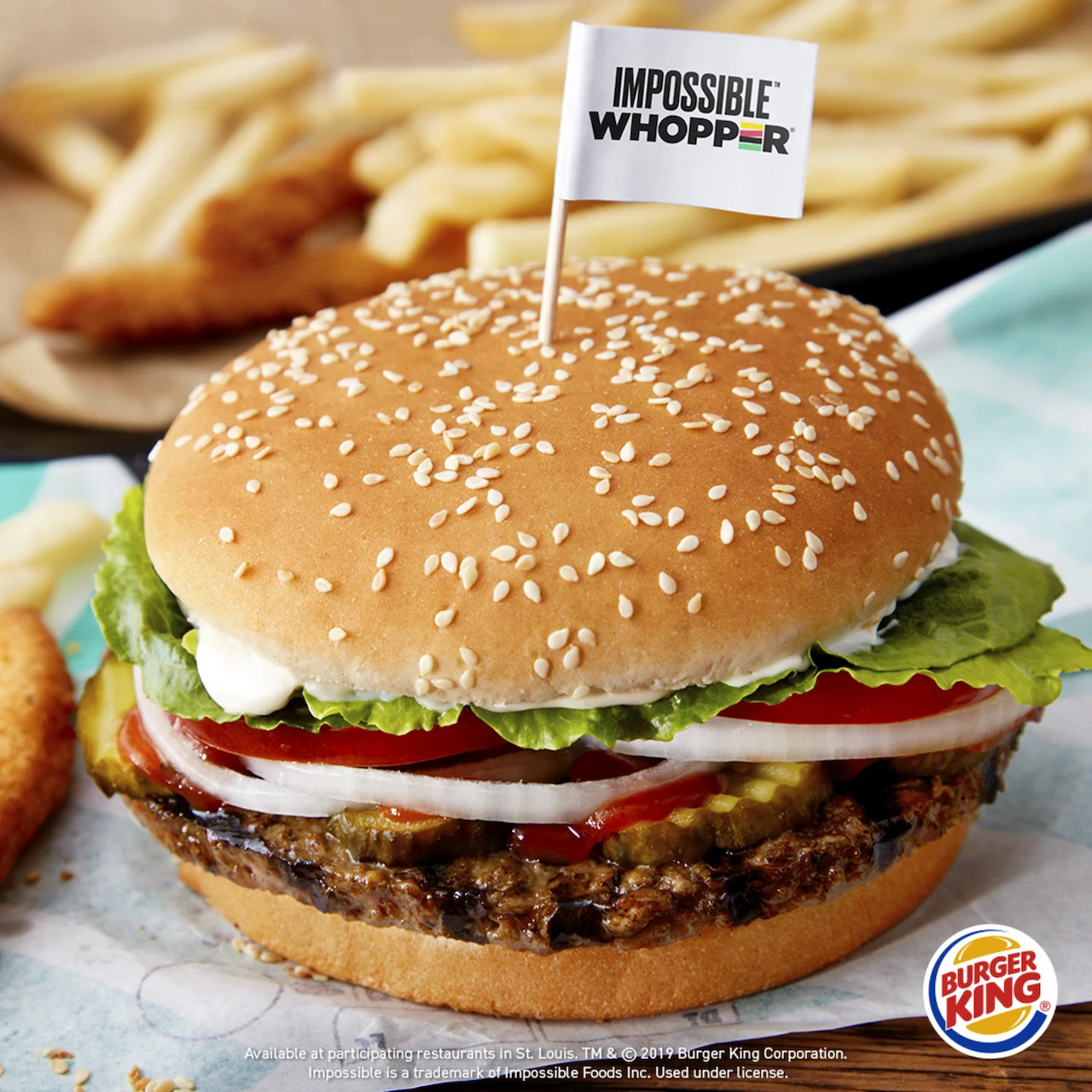 On April Fool’s Day, 2019, a Burger King in St. Louis asked its very carnivorous customers to test out a new version of their iconic burger The Whopper. Without telling them, Burger King substituted in Impossible patty for the beef. The customers could not believe that this new “Impossible Whopper” was completely plant-based and meat-free. One person even stated “That’s impossible. It tastes just like a Whopper should”.

We conducted an experiment to evaluate how well Whopper fans know their beloved Whopper. The people you will see here are real people and these are their real reactions. Go try the new Impossible™ WHOPPER® yourself and don’t taste the difference.

The Impossible Whopper is now available at all St. Louis Burger King locations. 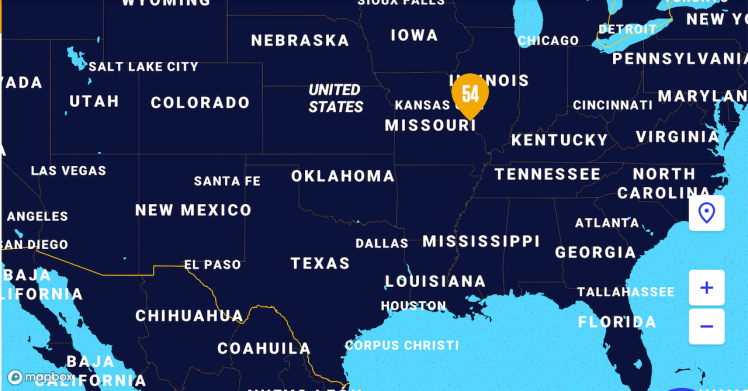