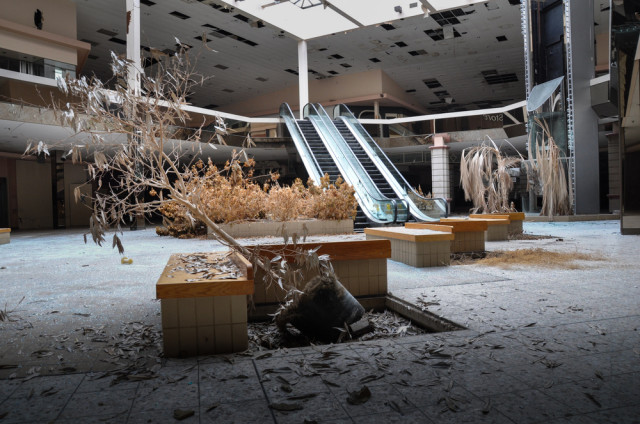 Black Friday-The Collapse of the American Shopping Mall is a new book by Cleveland-based photographer Seph Lawless documenting the insides of abandoned shopping centers across the United States. It’s a subject that hits close to home for Lawless, for whom deserted local malls like Rolling Acres in Akron and Randall Park in North Randall, Ohio represent more than just shuttered stores. For the latest updates on Seth’s work, you can follow him on Twitter and Facebook.

Cleveland has lost nearly half its population since these malls opened in the mid-1970s. We’re not talking white flight here. People fled the state to find jobs and the problem hasn’t gotten any better.My city is not only losing jobs. We’re are losing people and it’s frightening. 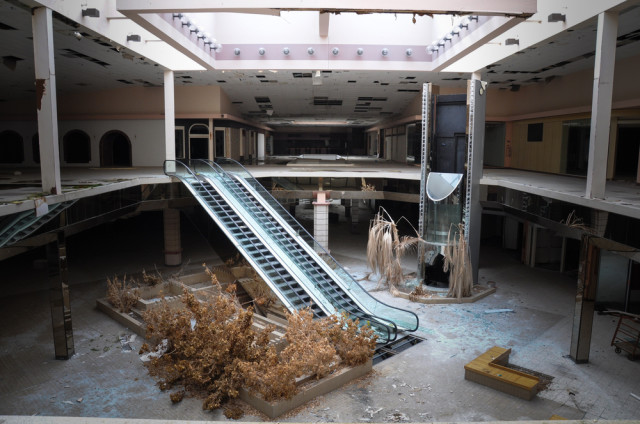 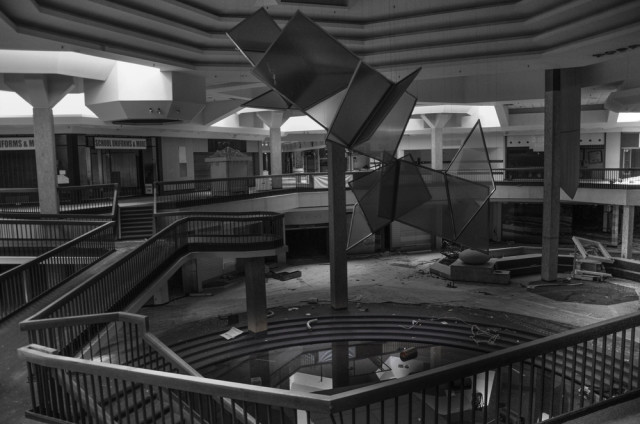 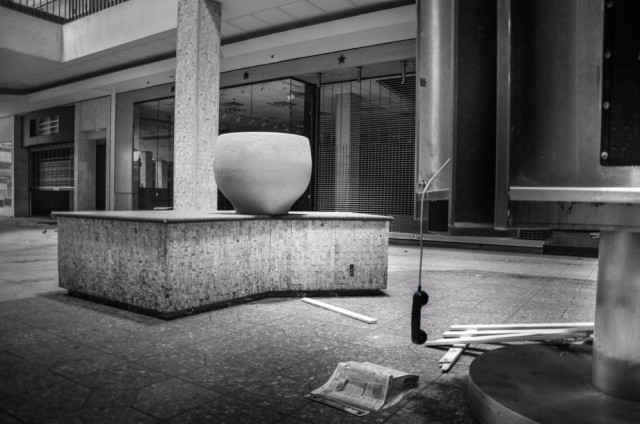 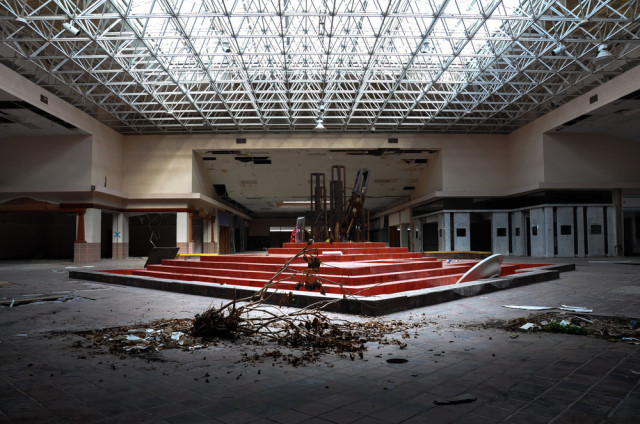