Stephanie Sammann of Real Science, who previously took a deep dive into the remarkable yet alien biology of the octopus, set her sights on the incredible biology, social structure, amazing strength and sheer number of ants that exist around the world. Samman also explains why these creatures are so singularly dedicated to the success of the colony.

Ants have colonized almost every landmass on earth. Their presence is so significant that they have directed the evolution of countless other plant and animal species. Aggressive, warlike, but also cooperative, altruistic – ants living in colonies exhibit some of the most complex behaviors of all insects. And the colony is the only thing that matters in the lives of ants. Their loyalty to it is absolute. And in their service to it, they exhibit some of the most complex social behavior in the animal kingdom, giving rise to their nearly complete ecological conquest of the earth. 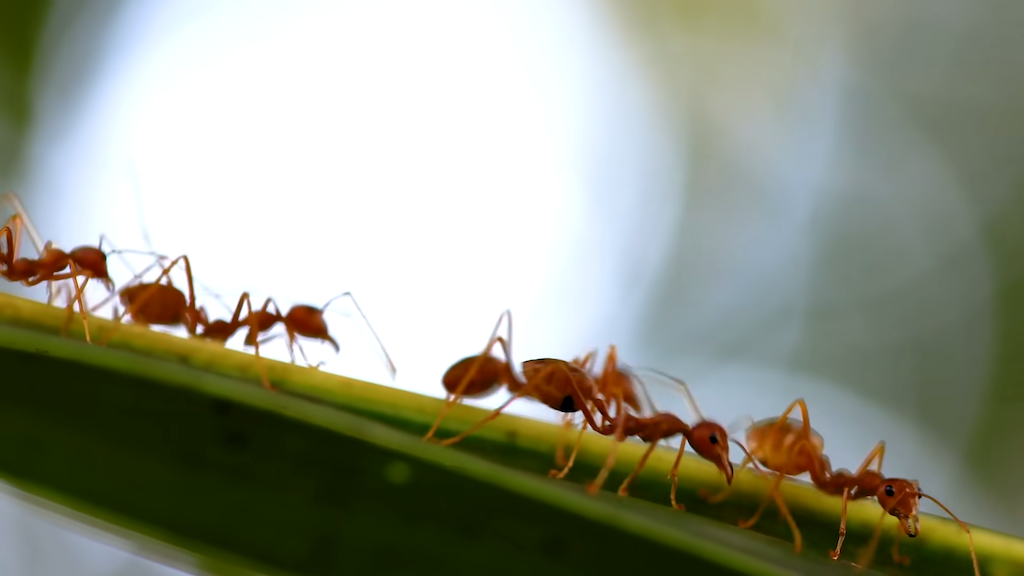