On January 1, 2013, artist Chelsea Hodson began cataloging all her 657 personal possessions, one per day, in a project entitled Inventory. She posted each object to her Tumblr blog, each accompanied by a photo and a description. They can be most easily viewed in her blog archive. After nearly two years, she had created a more than 40,000-word catalog. On October 19, 2014, Hodson staged INVENTORY: Under Objects Under Oath, a seven-hour durational performance during which she read the entire catalog aloud. The performance was presented by Marina Abramovic Institute in collaboration with Imagine Science Film Festival, where the performance took place. 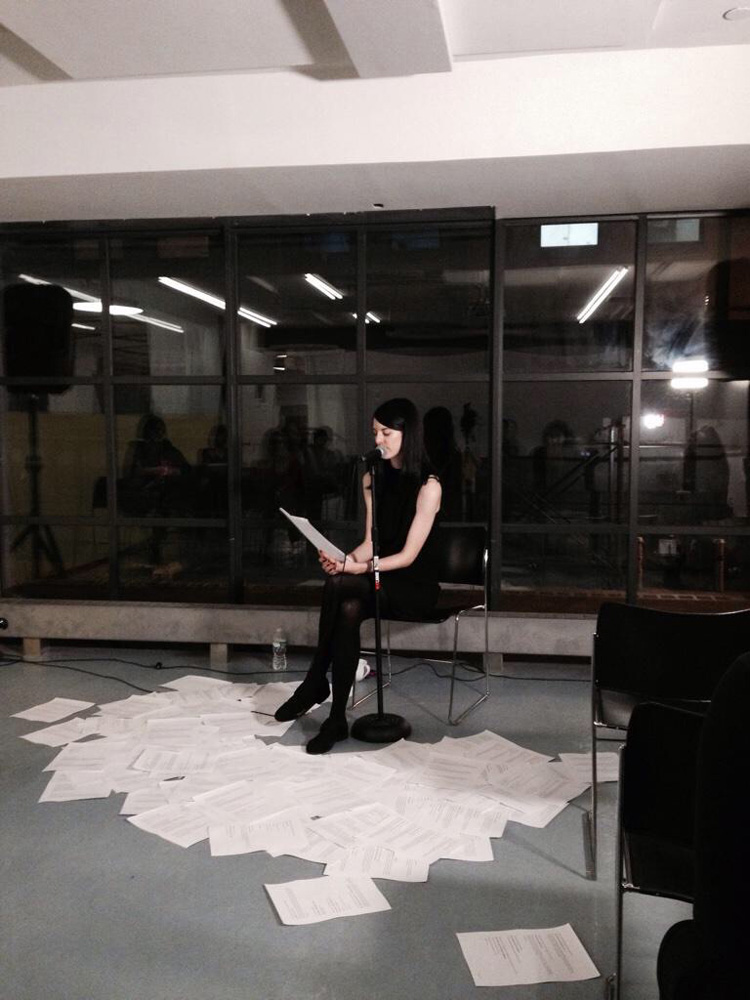 INVENTORY: Under Objects Under Oath 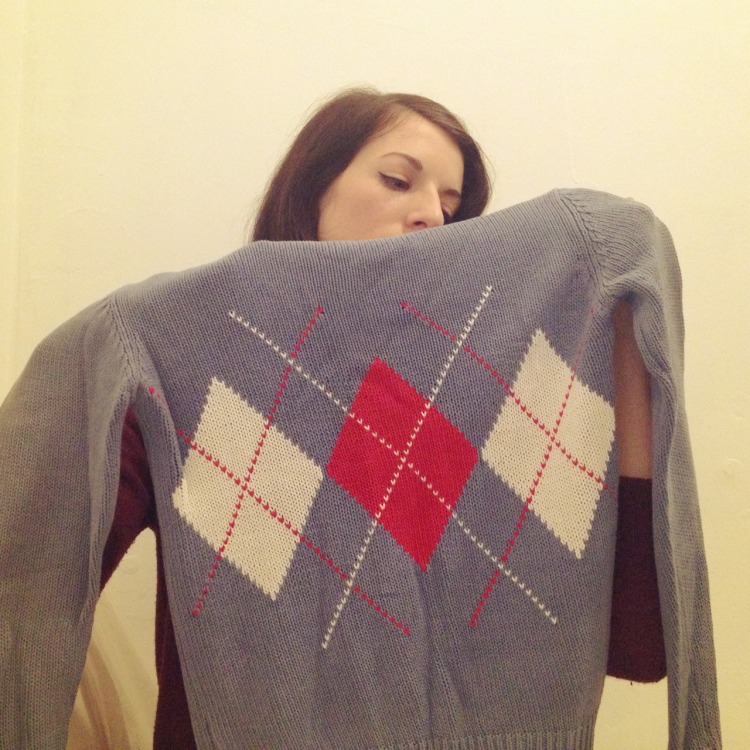 REGARDING WHAT EROS SAID

Eros, beating me cruelly with a rod tied round with hyacinths, ordered me to run by his side; and as I ran through fierce torrents and thickets and gullies the sweat distressed me, my heart climbed to my nose and I might have perished; but Eros fanned my brow with his tender wings and said, “Can’t you love, then?” 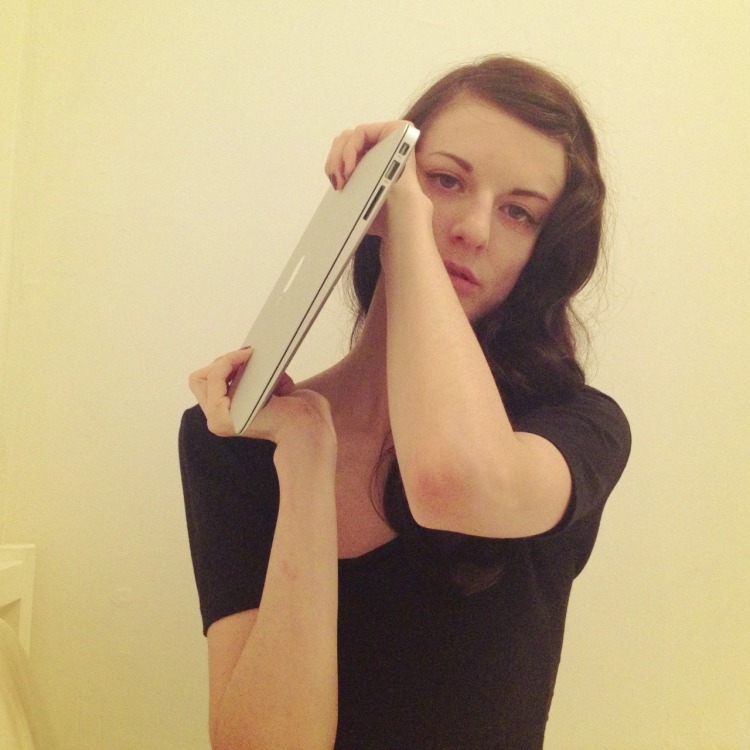 If intelligence is assigned to those smart enough to invent their own tools, & if crows have begun dropping nuts in the street so cars can crack them, then are our brains comparable? Ravens are capable of looking into a mirror & recognizing a “self.” I saw a raven in a sky & saw my “self.” I wrote about it on my tool which I purchased, but did not invent, was not even close to inventing. 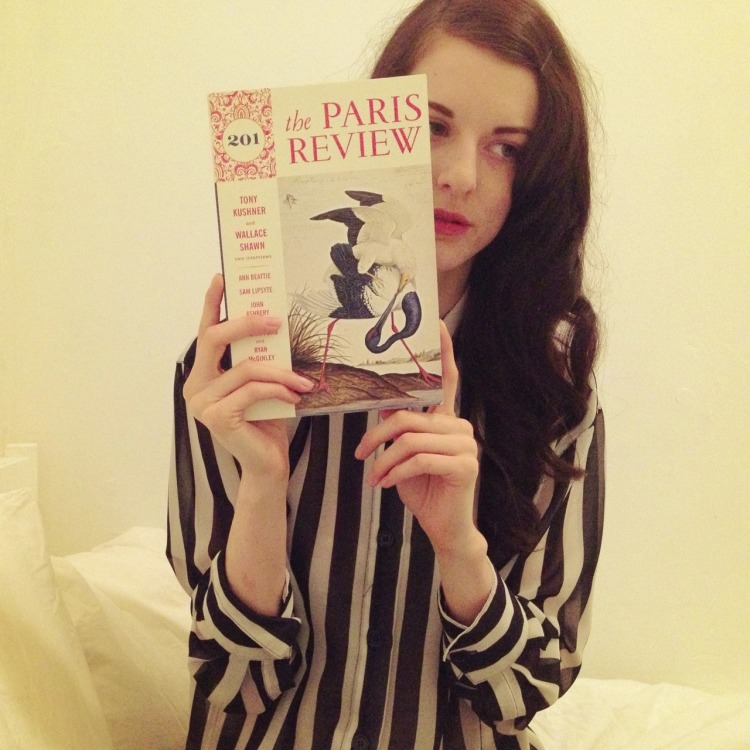 REGARDING REJECTION AS COLLECTION