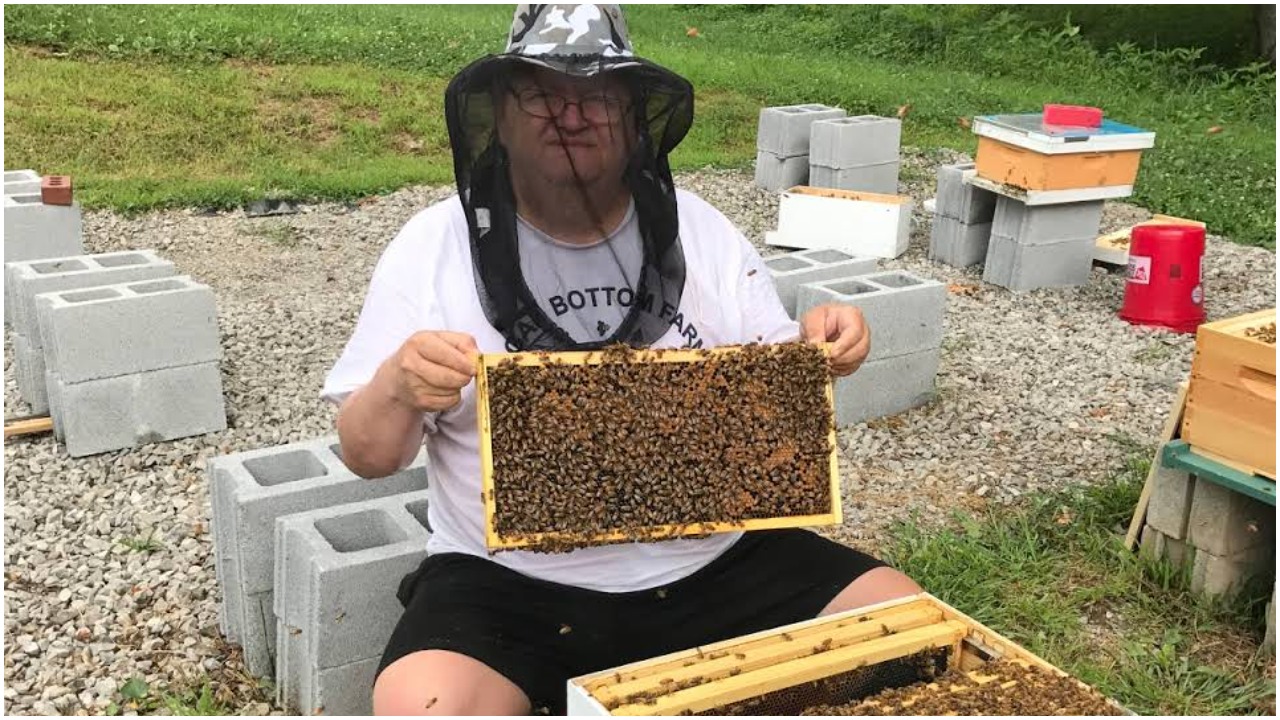 In the touching Zendesk original documentary “Eric and the Bees”, US Army veteran Eric Grandon of Sugar Bottom Farm opens up about his incredible struggle with PTSD after his 20 years of service. It was only when he found solace in beekeeping that he was able to feel like himself again. Grandon soon began inviting other veterans and first responders also with PTSD to his West Virginia home. Grandon hopes that they too could learn the peace that he found in taking care of these beautiful living creatures.

Beekeeping is a lifesaving form of therapy for Eric Grandon, who was on the verge of suicide before he discovered it. …Finding himself suddenly at peace, Eric knew he had to help others. Now, he invites other veterans and first-line responders to his farm so they can experience the healing powers of beekeeping.