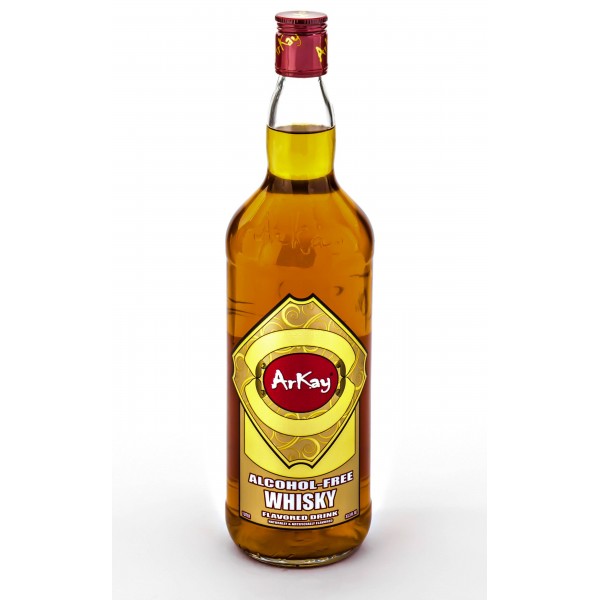 ArKay Distributing of Fort Lauderdale, Florida has created a full line of alcohol-free liquor flavored beverages (previously) for those consumers who like the taste of the spirit but don’t want the harmful effects of ethanol intoxication or can’t ingest alcohol due to personal religious beliefs or medical reasons.

ArKay is the world’s first alcohol free liquor, which means it tastes like liquor, looks like liquor, smells like liquor, but has never been fermented or aged in a wooden cask and contains no alcohol. This version of the popular spirit is ideal for anybody who – for personal, philosophical or religious reasons – cannot drink alcohol or simply doesn’t want to indulge.

Flavors include tequila, vodka, gin, spiced rum, and amaretto, just to name a few. A number of recipes are also provided online for a vast array of “mocktails” and recipe substitutions. 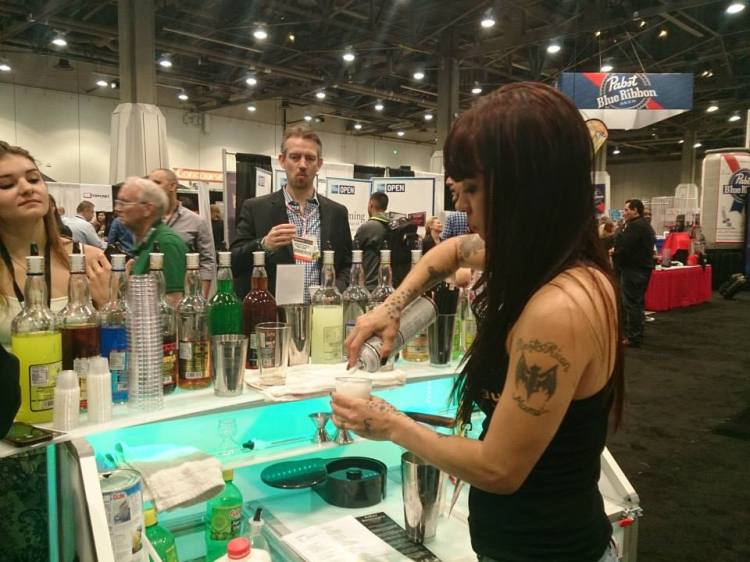 In 2013, ArKay partnered with the band Arkay to create a “memorable” PSA song warning of the dangers of drinking and driving.