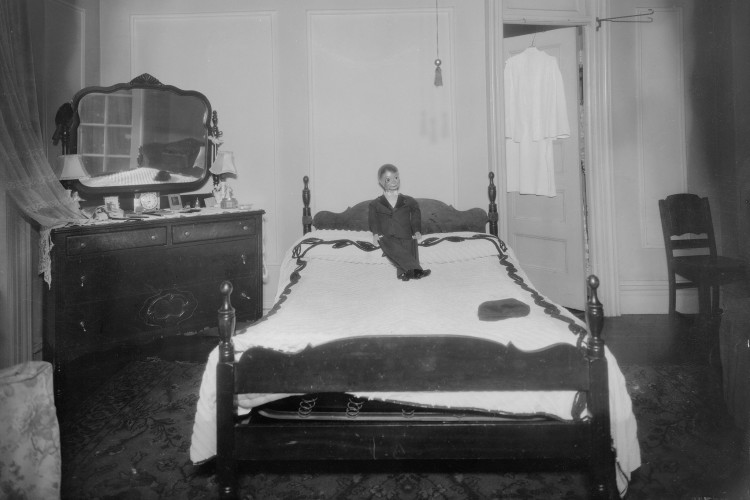 The New York Times reports that a trove of 30,000 police photos from the New York City Municipal Archives will soon be available online as part of an impending digitization project. The photos were originally taken by detectives from the New York City Police Department Photo Unit between 1914 and 1975. They include images of crime scenes, accidents, and historical events. The digitization project, which will begin in July, is being funded by the National Endowment for the Humanities. 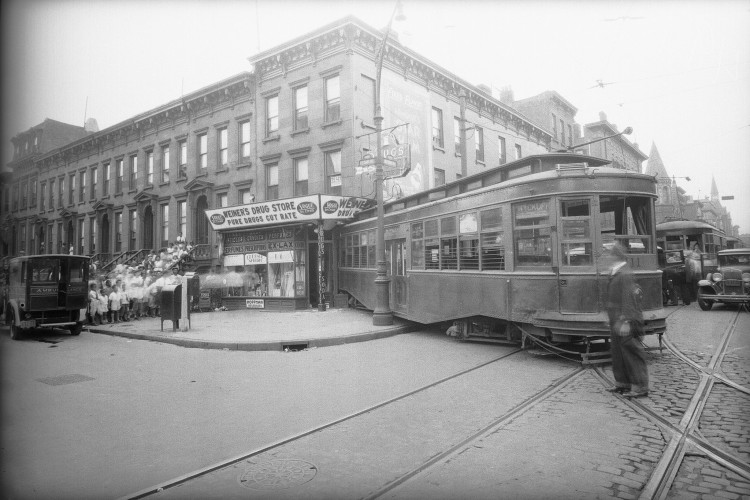 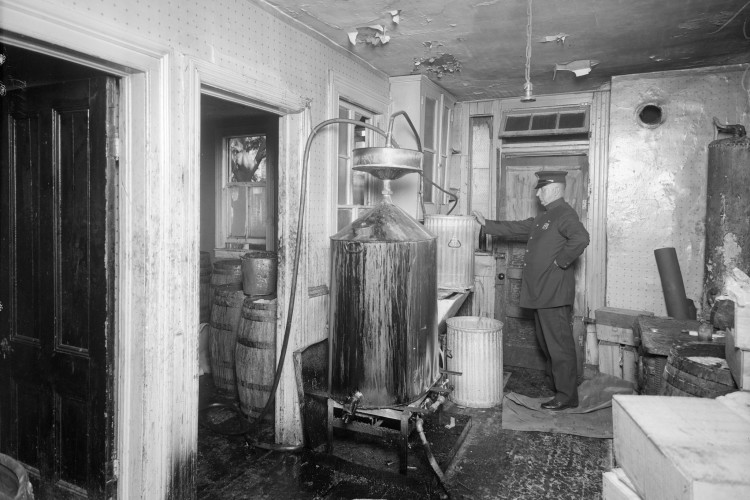 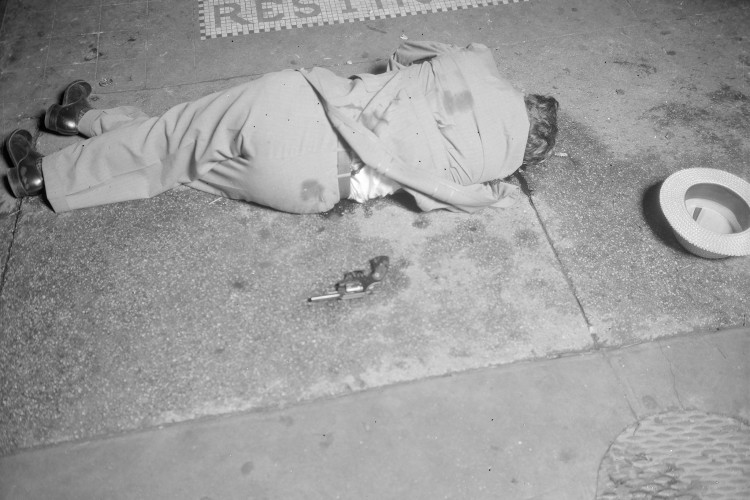 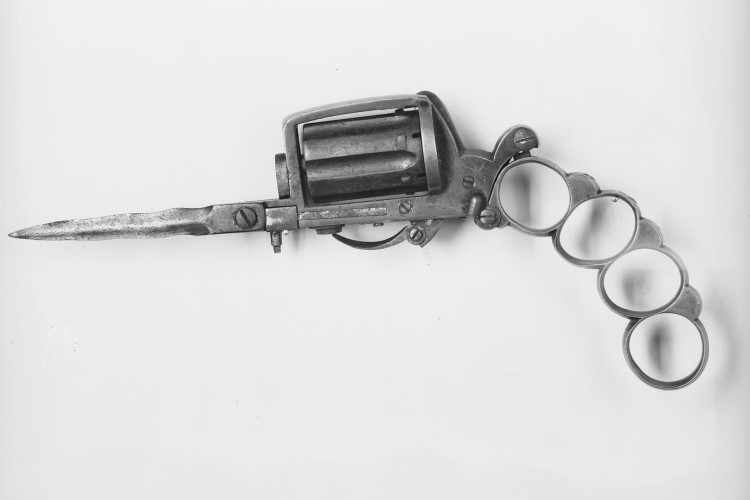 via The New York Times, PetaPixel