In The Atlantic article “The Science of Near-Death Experiences,” journalist Gideon Lichfield sought to find out what occurs in the brain of patients (dubbed “experiencers”) who have experienced near-death experiences. What Lichfield found was profound disparity in the way that experiencers and scientists viewed the events. Experiencers described seeing lights, rising above themselves, or coming to a spiritual and/or emotional awakening, while scientists stated that the lack of oxygen, the rush of endorphins, and/or too much carbon dioxide could be the explanation for any one of these experiences. What remains clear, however, is that despite the extensive research that’s been performed into the “dying brain,” the truth behind what occurs during a near-death experience remains unclear and elusive to this day.

Though details and descriptions vary across cultures, the overall tenor of the experience is remarkably similar. Western near-death experiences are the most studied. Many of these stories relate the sensation of floating up and viewing the scene around one’s unconscious body; spending time in a beautiful, otherworldly realm; meeting spiritual beings (some call them angels) and a loving presence that some call God; encountering long-lost relatives or friends; recalling scenes from one’s life; feeling a sense of connectedness to all creation as well as a sense of overwhelming, transcendent love; and finally being called, reluctantly, away from the magical realm and back into one’s own body. …Over time, the scientific literature that attempts to explain NDEs as the result of physical changes in a stressed or dying brain has also, commensurately, grown. The causes posited include an oxygen shortage, imperfect anesthesia, and the body’s neurochemical responses to trauma. NDErs dismiss these explanations as inadequate. The medical conditions under which NDEs happen, they say, are too varied to explain a phenomenon that seems so widespread and consistent. 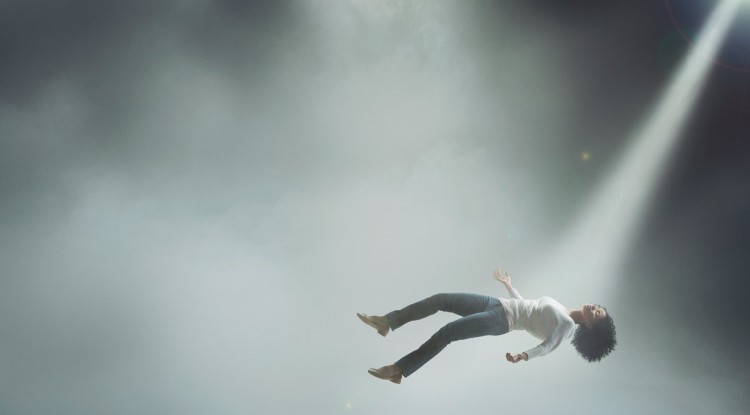 image via The Atlantic