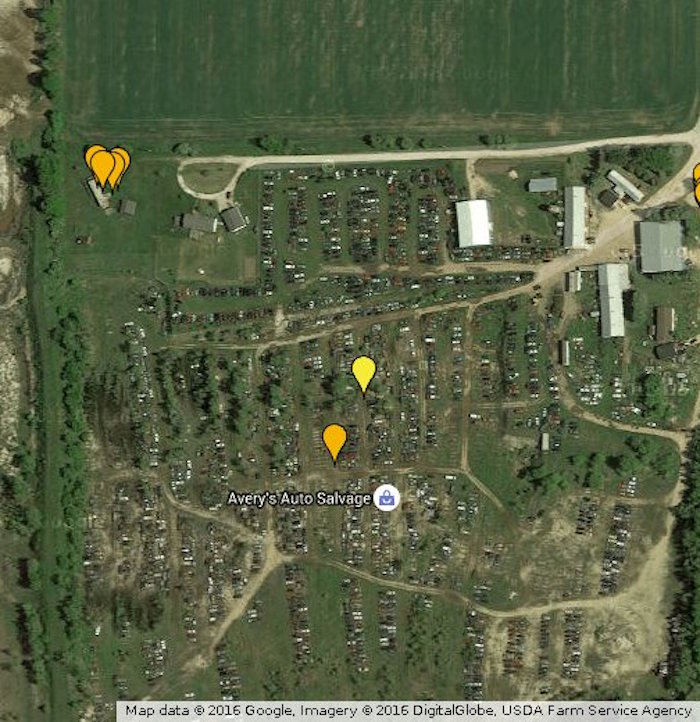 Hugo García and Paola Falero, two creatives working at Ogilvy and Mather Bogotá who love side projects, have created Remaking a Murderer, a wonderfully interactive map that chronologically plots the specific locations involved in the now famous Steven Avery case from the Netflix series Making a Murderer. García and Falero have made the project collaborative, meaning that anyone can add a location and edit.

We took all the information that people are publishing on Reddit about the case of Steven Avery and organized it in an interactive and collaborative map on Google maps.Now you can find all the facts of the case in real locations, all organized in chronological order, also you can find photos and videos of the evidence and participate on the project publishing new facts or adding content that can help people take their own conclusions.

image via Remaking a Murderer