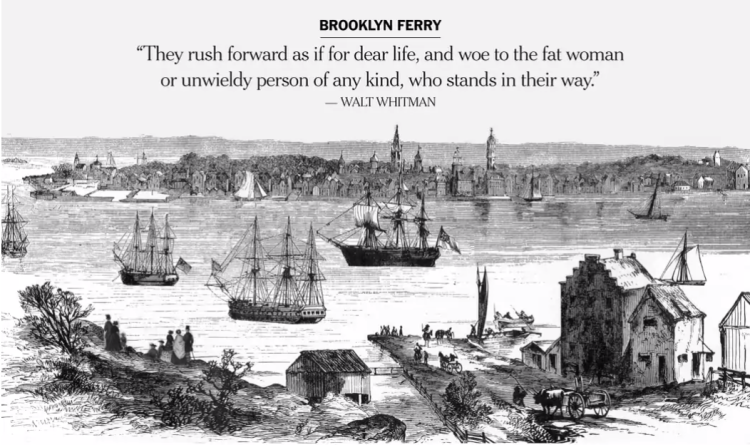 The New York Times has created “An Animated History of New York’s Love-Hate Relationship With Commuting,” an amusing and very realistic essay about how much New York City residents have loved to complain about public transportation throughout the ages.

Commuting is critical to New York City, and the metropolitan life it pioneered. Yet for most of the 19th century, the city repeatedly teetered on the brink of its capacity, each generation facing a commuting crisis. But in cycles that always seemed to begin with dreamy utopianism before giving way to disgust, the city has led the world in generating a miraculous daily movement – first of hundreds, then thousands, then millions of people a day – that has now been mostly in place for a century. It is the marvel that everyone loves to hate. 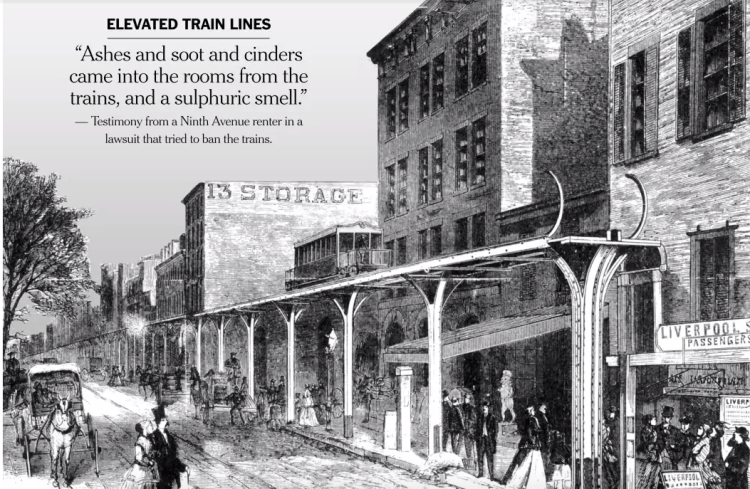 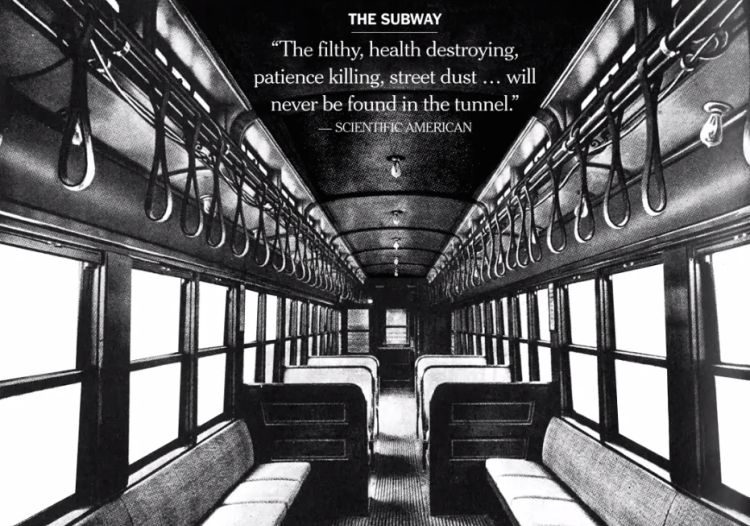 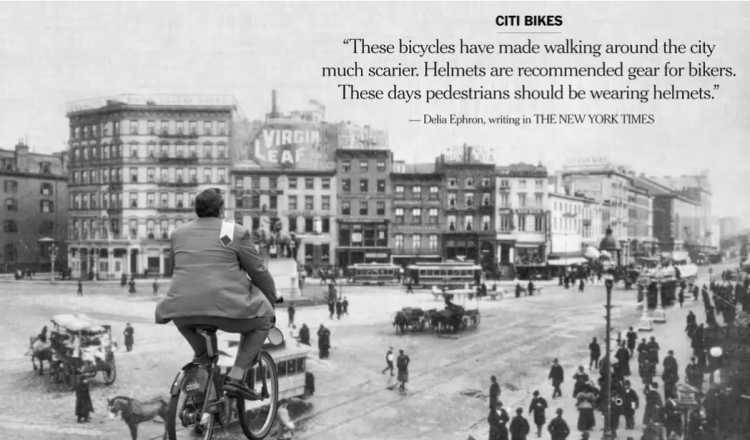