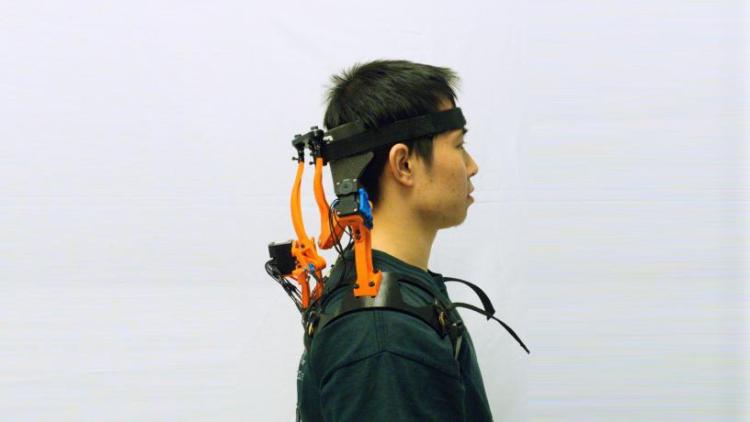 Researchers of the ROAR Lab within Fu Foundation School of Engineering & Applied Science at Columbia University have build a truly agile and necessary robotic neck brace that assists patients with amyotrophic lateral sclerosis (ALS) and other neurological conditions to keep their head upright.

This very important invention addresses one the most serious physical consequences of the this cruelly progressive disease. The weakening of muscle functions around the shoulder and the neck area. Once weakened, these muscles can no longer support the head, leading it to drop down. The dropped-head syndrome can lead to catastrophic outcomes the areas of respiration and swallowing. The static neck braces that are now being used quickly become uncomfortable and useless as the disease progresses. This robotic brace mimics the movement and strength of the lost muscles, allowing the patient to move around comfortably with the support necessary.

A novel neck brace, which supports the neck during its natural motion, was designed by Columbia engineers. This is the first device shown to dramatically assist patients suffering from Amyotrophic Lateral Sclerosis (ALS) in holding their heads and actively supporting them during range of motion. This advance would result in improved quality of life for patients, not only in improving eye contact during conversation, but also in facilitating the use of eyes as a joystick to control movements on a computer, much as scientist Stephen Hawking famously did. …the brace also shows promise for clinical use beyond ALS…The brace would also be useful to modulate rehabilitation for those who have suffered whiplash neck injuries from car accidents or have from poor neck control because of neurological diseases such as cerebral palsy… 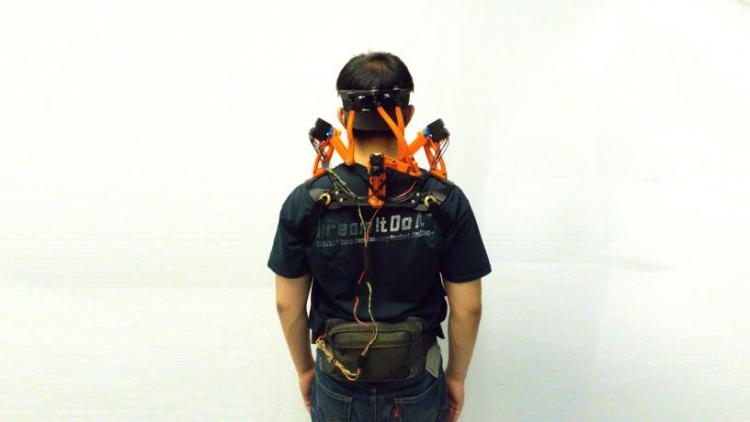 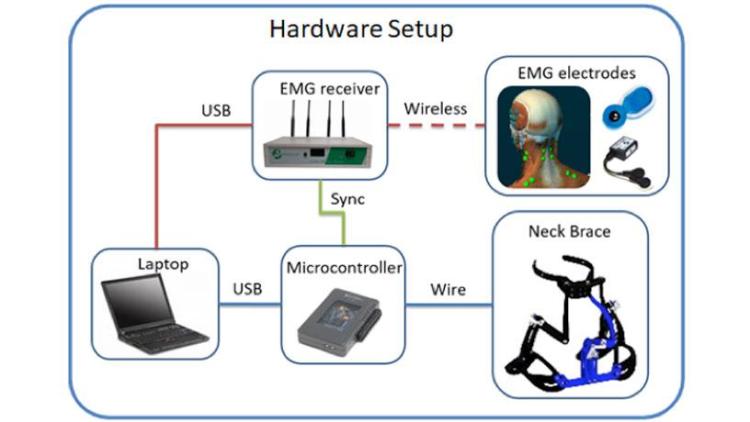