“Abdu – A 9/11 Story” is a stunning visual poem by filmmaker Paul Stone (previously) about Abdu Malahi, a Yemeni-born, Brooklyn-raised Muslim who worked as an audio/visual technician at the Marriot Hotel World Trade Center who died on 9/11.

Malahi started out the day in a good mood, as he was applying for visas to bring his wife and children to the United States. Yet after he got to work, Malahi knew something was very wrong when he heard a series of crashes and ran to get his master key. He sprinted upstairs to warn guests to evacuate the building and while doing so, Malahi saw the second plane hit. Despite the danger to himself, he kept trying to get people out of the building and to safety. After all the guest were evacuated, Malahi tried to get out himself, but couldn’t. The second tower was collapsing onto the hotel roof, destroying everything in its path.

Despite the number of lives he saved that day, Abdu Ali Malahi’s body was never found. 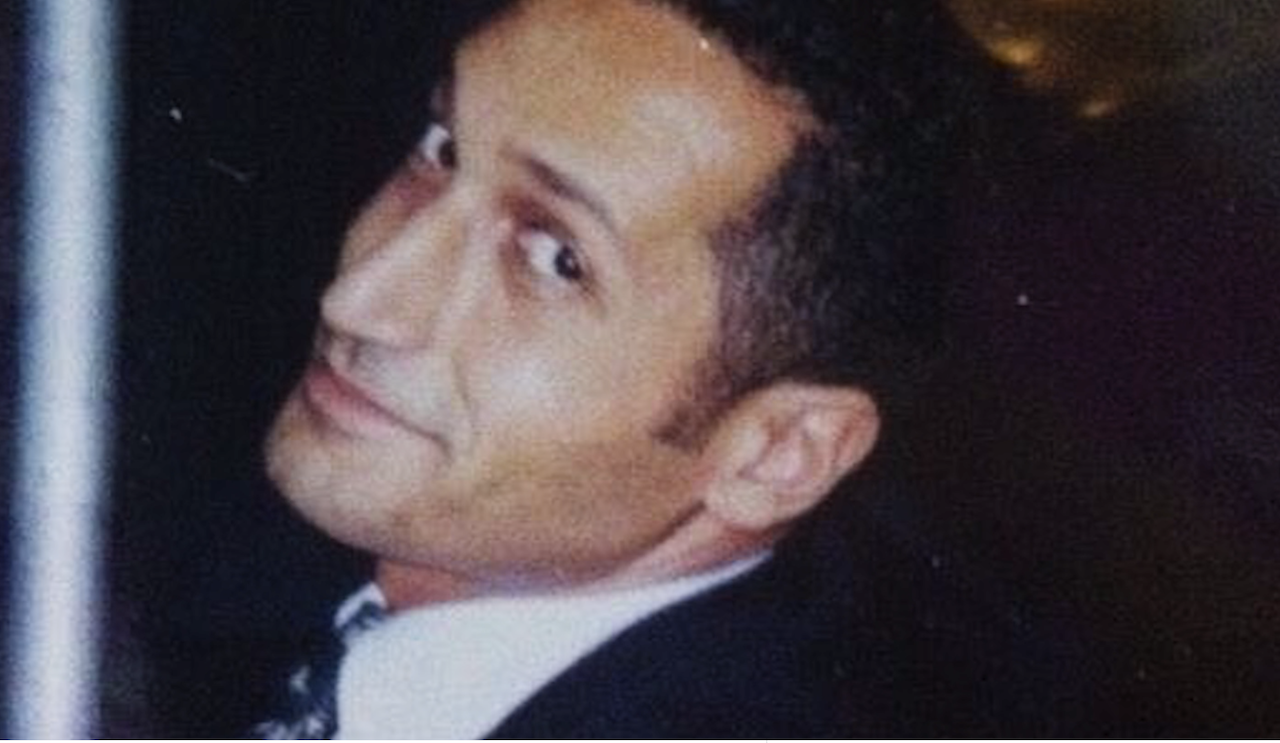