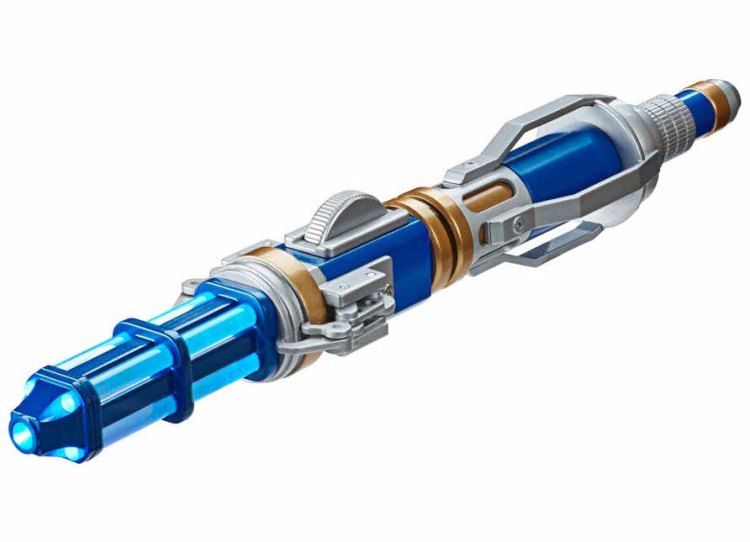 In December 2015, the BBC replaced the poorly-received Sonic Sunglasses that belonged to the twelfth iteration of Doctor Who, with a new and intricate Sonic Screwdriver that featured all sorts of bells and whistles. Now, six-months later, the BBC has released a faithful toy reproduction the Doctor’s iconic tool.

This new toy version is a faithful recreation of the current Doctor’s Sonic Screwdriver, which debuted in the season nine episode “Hell Bent.” This is the first Sonic Screwdriver toy to have four light modes and four sound effects. For a limited time only, exclusively on the Doctor Who Shop, fans will receive a Gift with Purchase – one pack of three exclusive trading cards from the Twelfth Doctor’s limited edition – with the new Sonic Screwdriver, while supplies last. 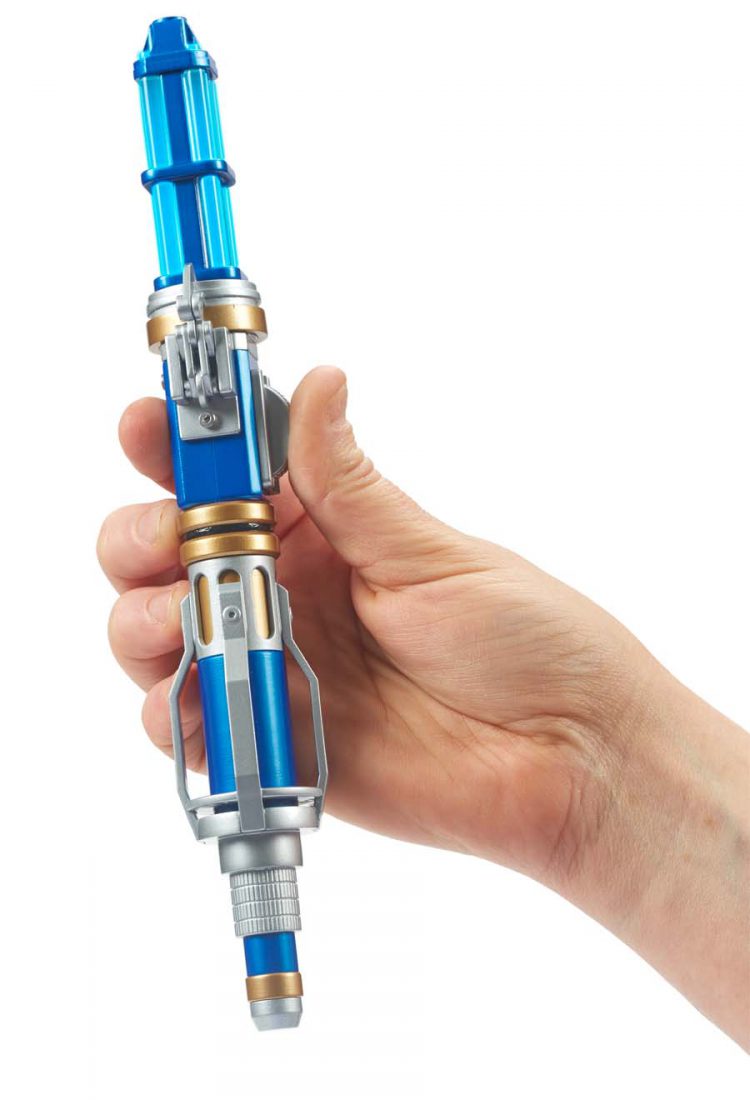 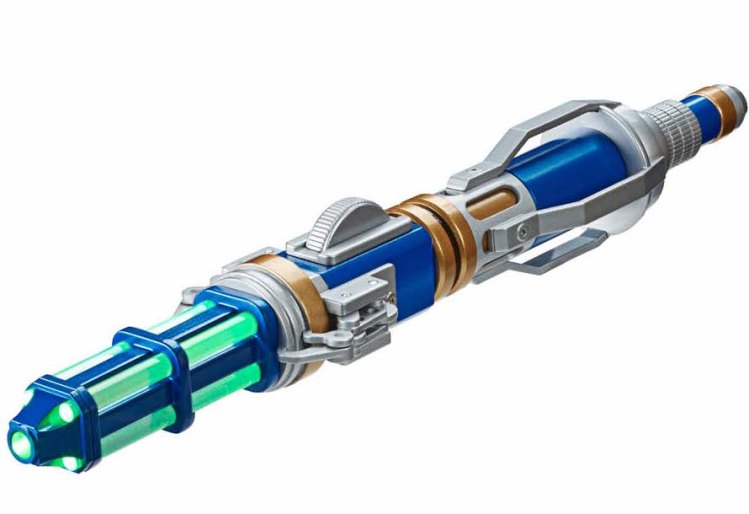