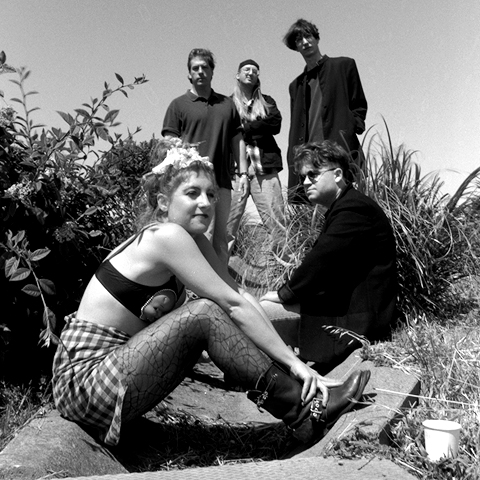 San Francisco-based photographer and comedy show producer Dan Dion recently posted an article on his blog titled In Praise of Patton Oswalt which featured some wonderful early photos of the comedian. One photo, in particular, shows Oswalt with Laura Milligan, Greg Behrendt, Brian Posehn, and Blaine Capatch in 1994. Oswalt will be hosting the 16th Annual Webby Awards on May 21, 2012.

Here’s a snippet from Dan’s original post from February 2012:

Hollywood had once again siphoned off some of The City’s most promising performers, and was trying desperately to figure out how best to vampirize native daughter Margaret Cho. But SF was still a mecca for stand-ups, and a peak was imminent with the ascension of a few bright locals, and the immigration of several others- locals Greg Behrendt, Laura Milligan, Brian Posehn, and Arj Barker broke out. Fiery journeymen Marc Maron and Tom Rhodes hung out their shingles from our hills, and from the Baltimore/D.C. area came Jeff Hatz, Blaine Capatch, and Patton Oswalt- a comic triumvirate raised on Monty Python, Alan Moore, and The Pixies. “The Class of 1992” had arrived.

I was a part of that class, too. albeit with a different function. I’d put my Jesuit philosophy degree to work as a staff member of the Holy City Zoo, San Francisco’s most historic and legendary comedy club…It was here that I married my love of comedy with my photography career and started shooting portraits of these most dynamic artists. 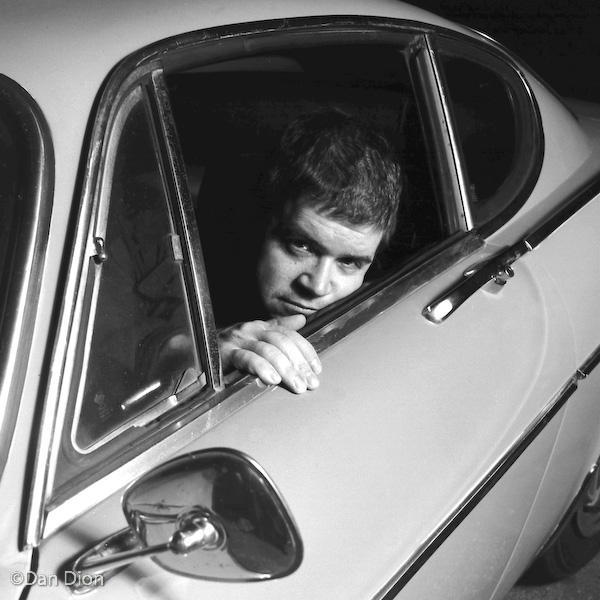 via Patton Oswalt and Jonah Ray