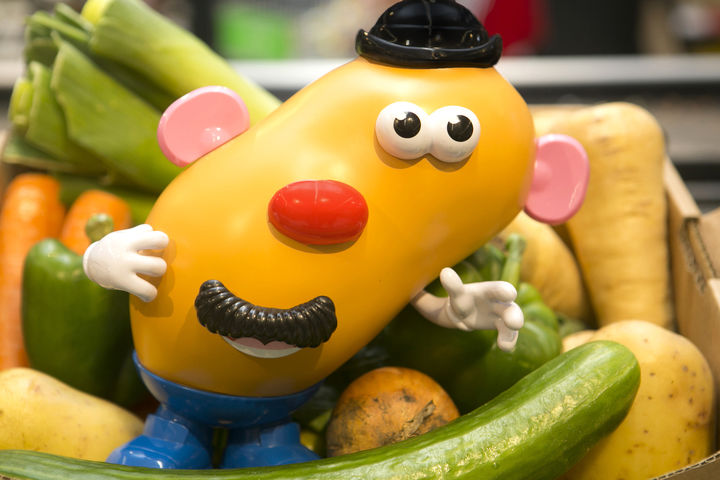 In partnership with the British supermarket chain ASDA, toy manufacturer Hasbro has created a limited edition “wonky” version of their iconic Mr. Potato Head that is being auctioned on eBay through Sunday, July 3rd. The proceeds of the sale will go towards FareShare, a non-profit British food charity that seeks to redistribute surplus food, including wonky produce, to those in the U.K. who need it.

A bespoke Wonky Mr Potato Head has been created by Hasbro to help raise awareness of food waste and to raise money for surplus food redistribution charity, FareShare. Working with Asda’s Wonky Veg project, Hasbro’s unique take on the beloved childhood favourite has been made to inspire people to reconsider food waste and food poverty in the UK. An auction to buy the bespoke Mr Potato Head is running on eBay until Sunday 3 July, with every penny raised going to support FareShare in its aim to tackle food waste and hunger. At the time of writing, bidding had reached more than £200. 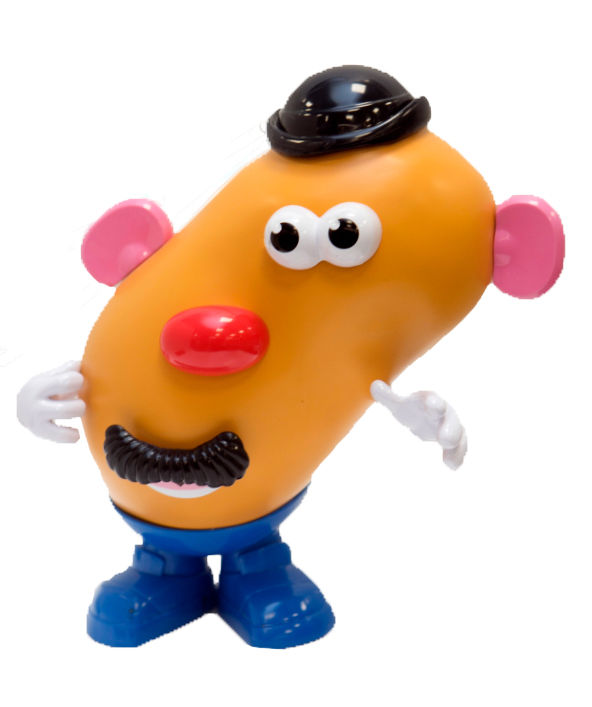 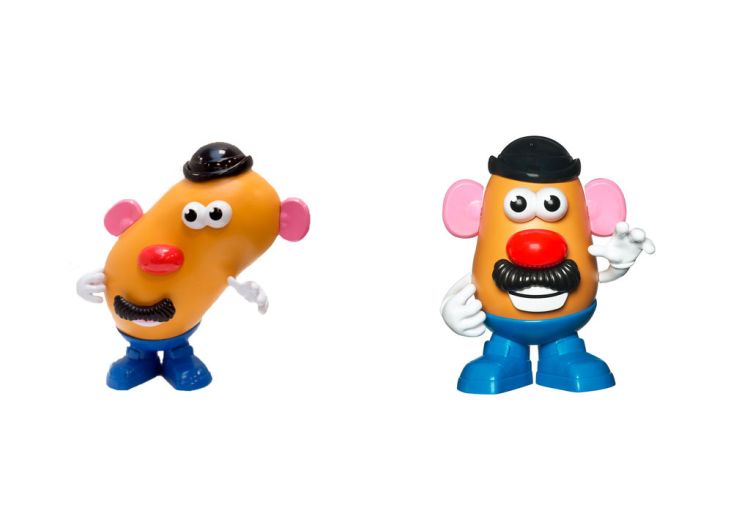