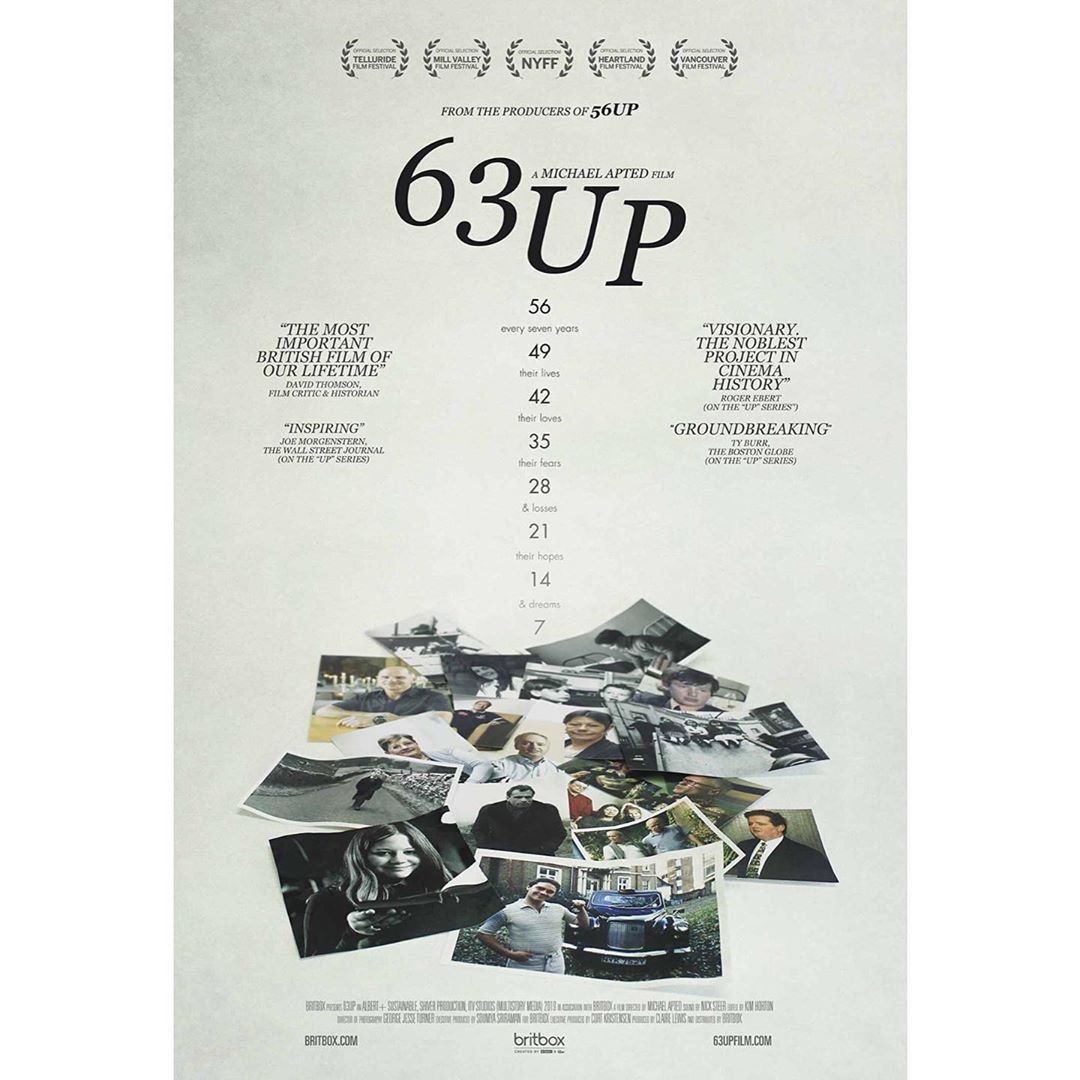 In 1964 14 British children, who represented a wide range of socio-economic backgrounds in England during that era, were carefully chosen to be the subject of the long-running Up documentary series by filmmaker Michael Apted.

The first film was made when the children were 7 years old, followed by a new film every seven years after. The children have all turned 63, the subject of which is documented in 63 Up, the ninth and final film of the series.

Over six decades, the films have documented the group as they became adults and entered middle-age, dealing with everything life has thrown at them in between. Now, as the group reaches retirement age, the film is back to discover what they are doing. … a number of themes have appeared repeatedly over the course of the series. Questions about religion, family, class, happiness, and psychological state dominate many of the interviews, as well as inquiries about the worries and concerns the subjects have for their future. 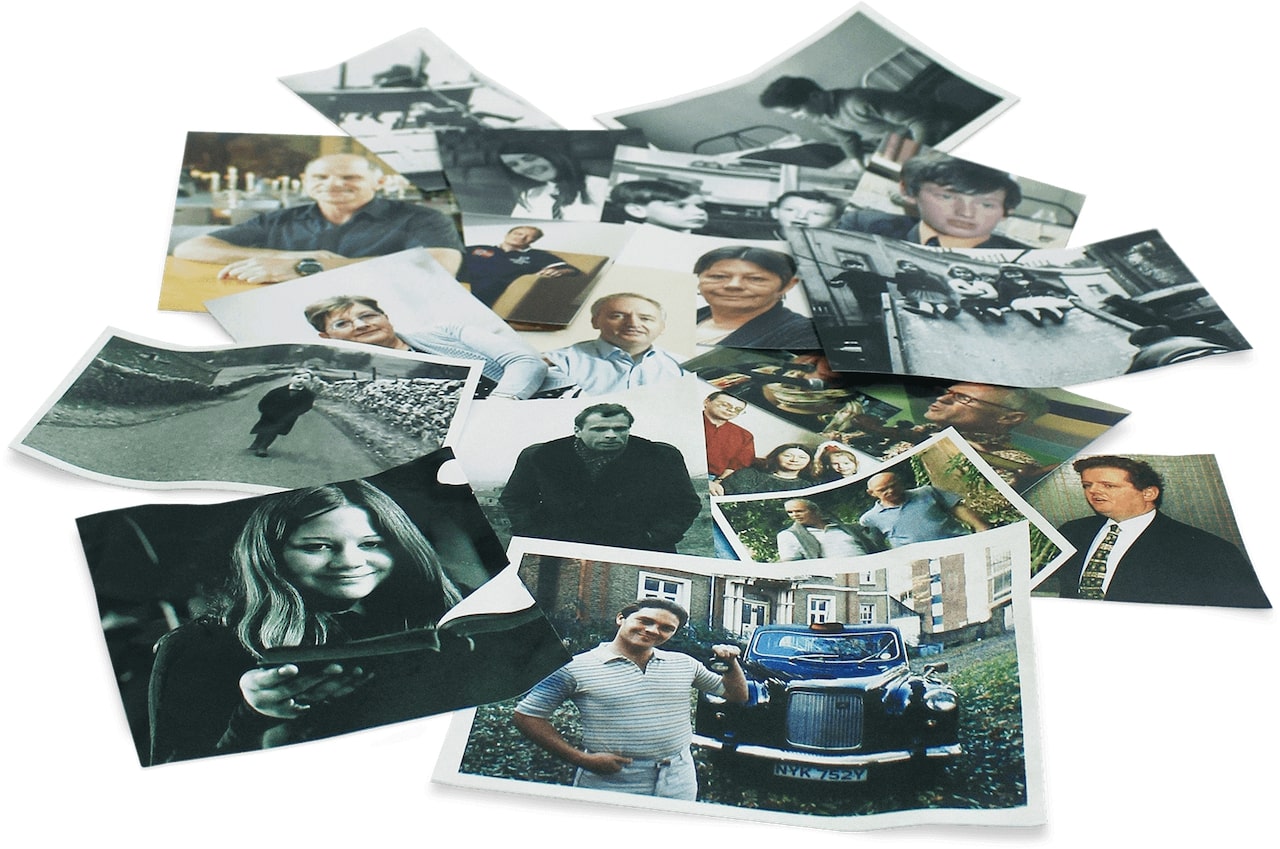