French filmmaker Fabrice Mathieu, who makes cinematic mashups using clever wordplay, created “The End”, a beautifully stark tribute to the particularly frustrating year of 2020. This compilation uses more than 500 GIFs of scenes from classic and modern films that look similar to one another. The effect is magnificent, particularly against the perfect soundtrack of “My Fault” by Ennio Morricone from the Spaghetti Western film My Name Is Nobody.

In 2020, the world stood still… in the movies too. En 2020, le monde s’arrêta… dans les films aussi. “The End” is an experimental narrative short film, in black & white and color, made only with movie gifs with a perfect loop, more than 500. “The End” is also a tribute to the cinema, from silent films to now. 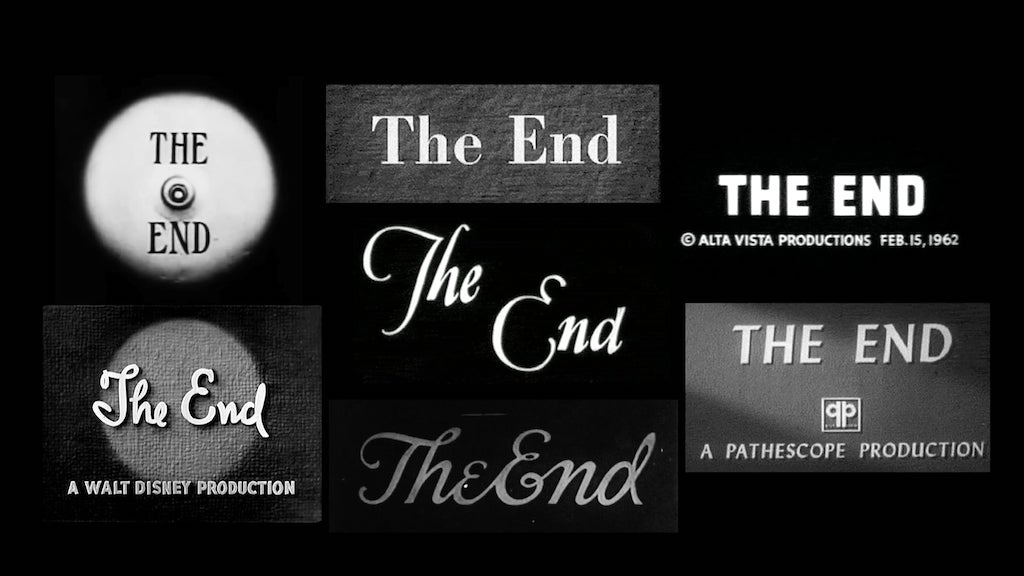