On the tenth anniversary of the Solar Dynamics Observatory being in space, the Goddard Flight Space Center of NASA shared an absolutely magnificent timelapse that documents the activities of the sun over the course of a decade. Every second of the timelapse represents a single day of solar viewing.

Over the past decade, the spacecraft has kept a constant eye on the Sun, studying how the Sun creates solar activity and drives space weather — the dynamic conditions in space that impact the entire solar system, including Earth. Since its launch on Feb. 11, 2010, SDO has collected millions of scientific images of our nearest star, giving scientists new insights into its workings.

The ultra high-definition camera that SDO used was able to capture an incredible 425 million wavelength images that were used make up the timelapse.

SDO provides ultra high-definition imagery of the Sun in 13 different wavelengths, utilizing two imaging instruments, the Atmospheric Imaging Assembly (AIA) instrument and the Helioseismic and Magnetic Imager (HMI). Each wavelength is based on one or two types of ions — though slightly longer and shorter wavelengths produced by other ions are also part of the picture. Each wavelength was chosen to highlight a particular part of the sun’s atmosphere, from the solar surface to the upper reaches of the sun’s corona. 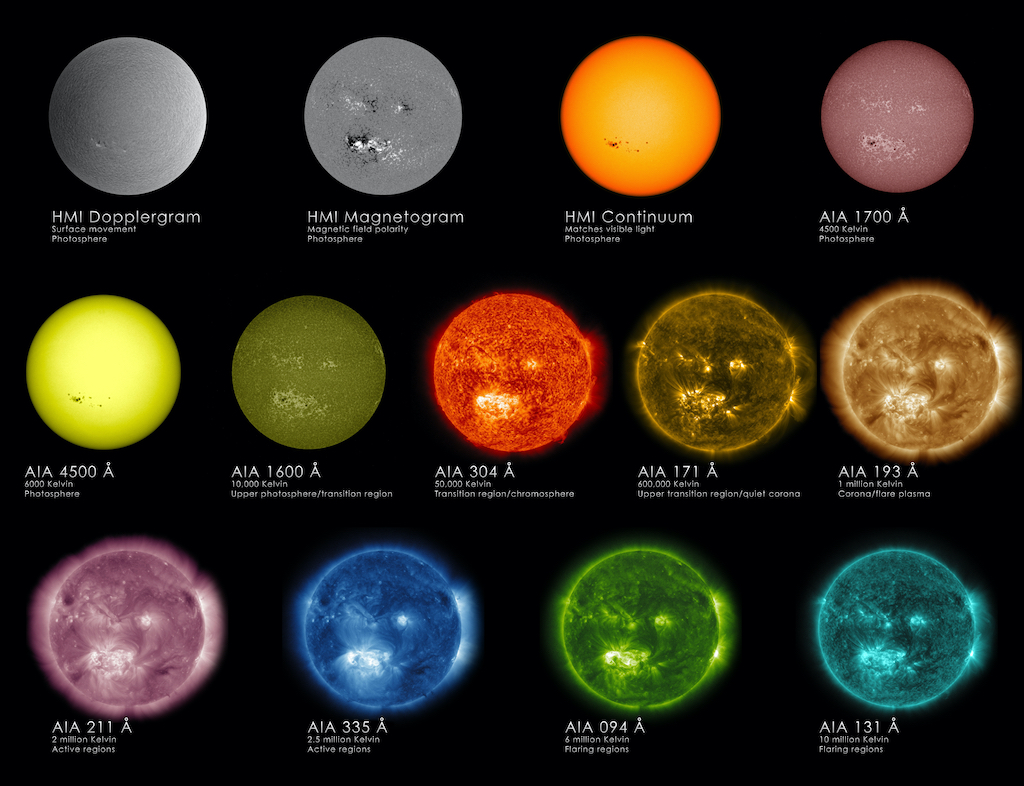 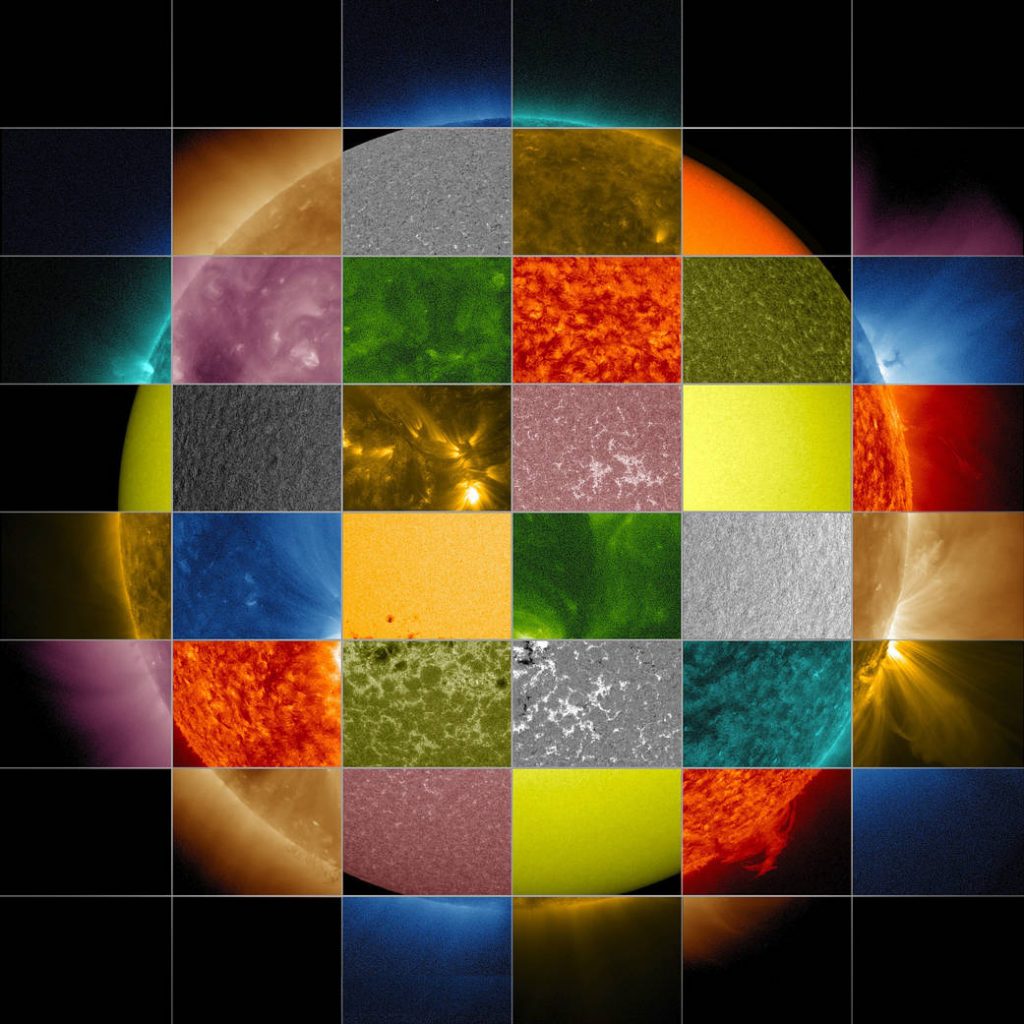 NASA also shared a shorter video that shows the highlights of this incredible decade-long experiment.