Product design engineer Jude Pullen, software designer Don Robson and a team of engineers have created an incredibly inventive radio that uses a world globe to browse over 2,000 stations literally from around the world with just a spin. Pullen got the idea for this really cool invention thinking about traveling around the world.

Ever wanted to explore thousands of the world’s radio stations, in seconds, simply by spinning a globe? Then this is the project for you!

Pullen has provided information showing how to make this amazing RadioGlobe on Instructables.

This Instructables will show you how to build a ‘RadioGlobe’, which has over 2000 stations (and counting), from all over the world. Part of the magic is the tension between familiarity and unfamiliarity: It’s both shocking how many radio stations play Western pop music, but then with a turn of the jog wheel, you find an alternative (in the same location) – and you navigate from Boosh FM’s Drum & Bass to listening to a native dialect of New Zealand. It’s frankly, mind-blowing, even though the technology has been around for years. 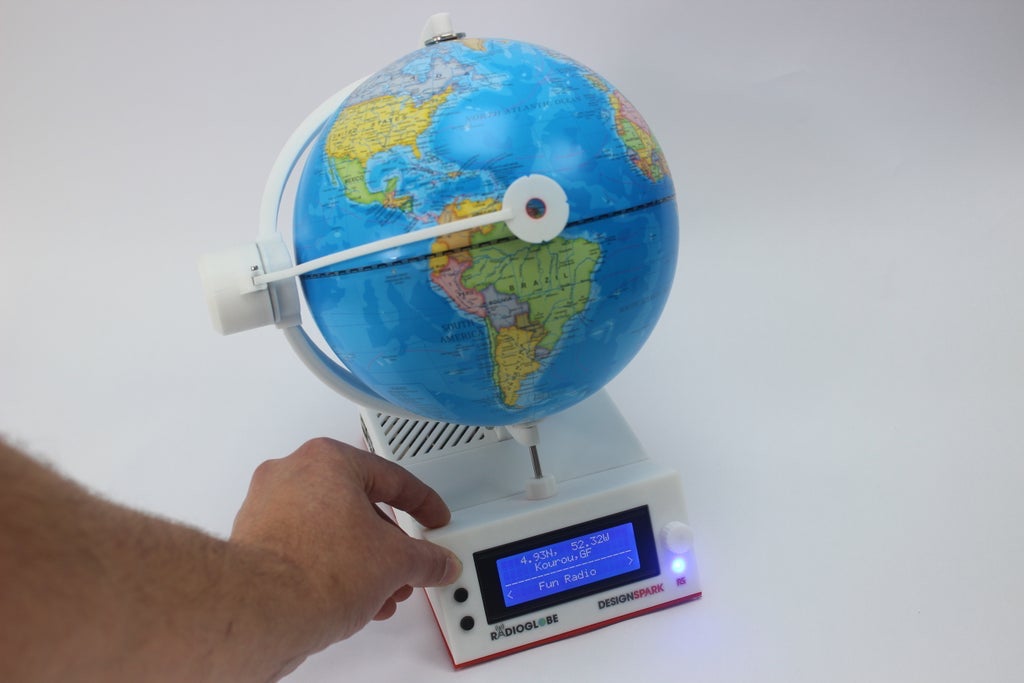 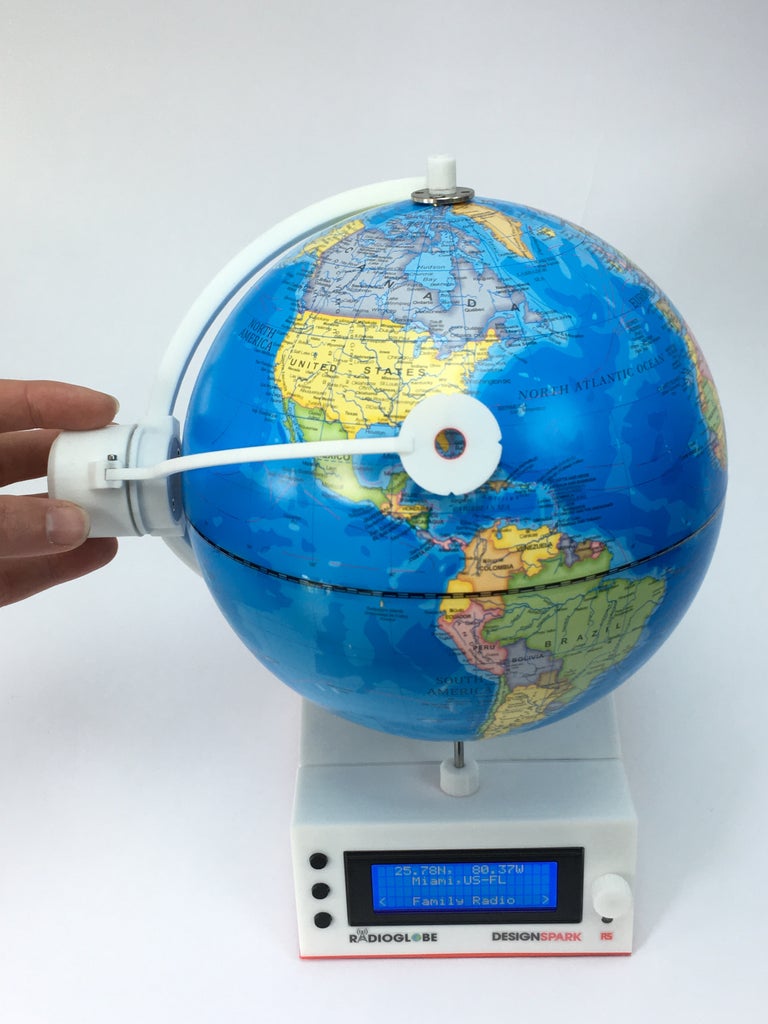