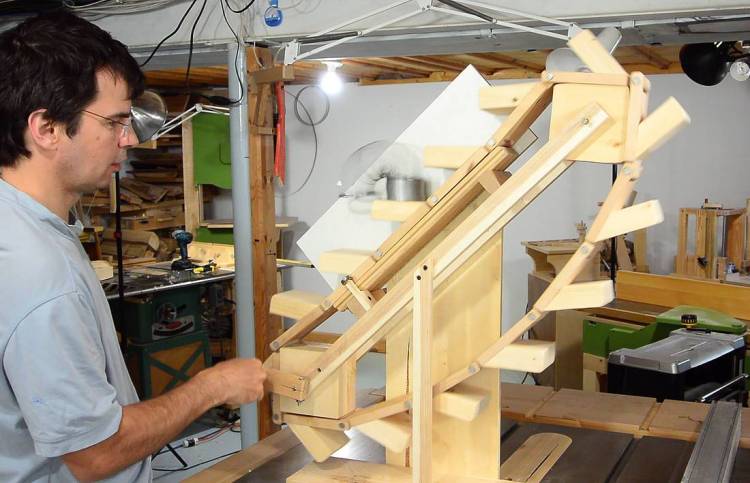 Canadian woodworking engineer Matthias Wandel recently built a wonderfully fun hand-cranked moving set of wooden stairs to create an escalator for his toy Slinky. While Wandel did all of the work, he admitted that this started out as someone else’s idea.

This project started with some idle chatter with some guys I used to work with. Eric had this idea for a “slinky machine”, which would essentially become an escalator on which a slinky continuously descends. Years passed and I occasionally teased Eric about it. Eventually, I figured he’d never build it and it was fair game for me to do it.

Once finished, Wandel demonstrated the Slinky was able to perform 140 successful steps in a row. 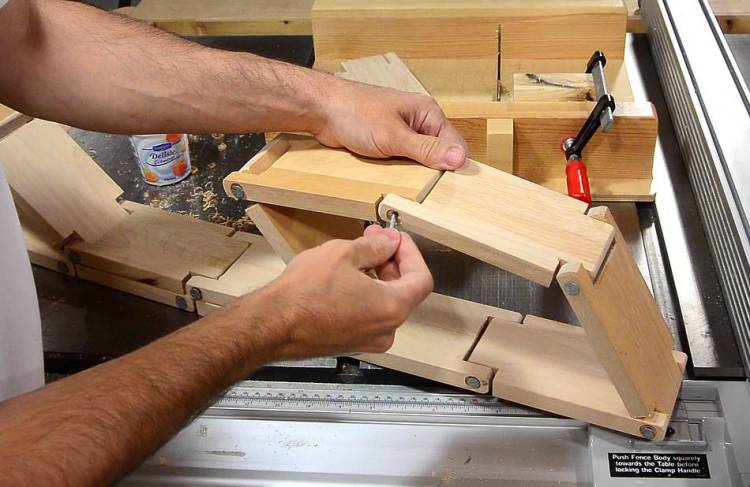 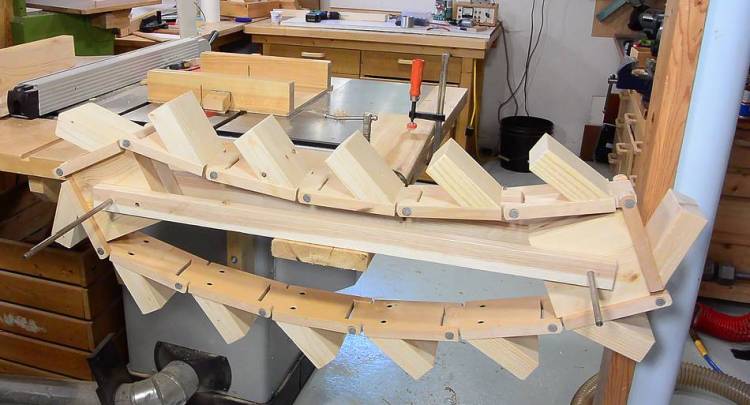