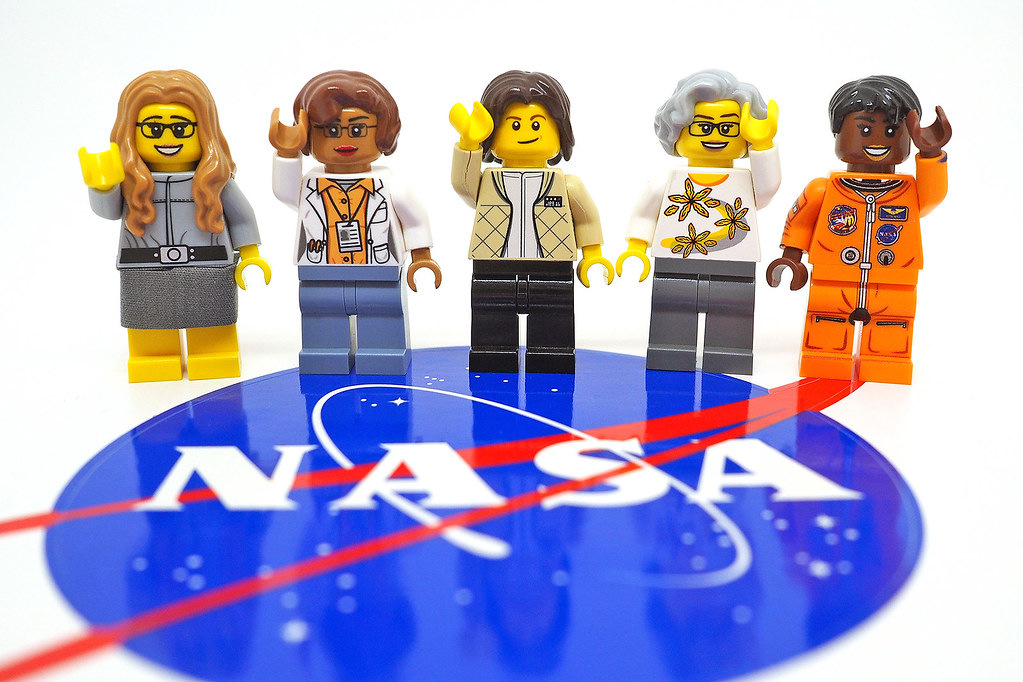 In the summer of 2016, Maya Weinstock, Deputy Editor of MIT News and self-described “LEGO tinkerer”, submitted her brilliant idea for a Women of NASA minifigure set to LEGO Ideas, featuring five amazing female pioneers of outer space: Margaret Hamilton, Katherine Johnson, Sally Ride, Nancy Grace Roman and Mae Jemison. The idea took hold almost immediately and then skyrocketed with the popularity of the film Hidden Figures, which tackled the very same subject. On February 28, 2017, LEGO announced that the idea had been approved and would be made into an official

Women have played critical roles throughout the history of the U.S. space program, a.k.a. NASA or the National Aeronautics and Space Administration. Yet in many cases, their contributions are unknown or under-appreciated — especially as women have historically struggled to gain acceptance in the fields of science, technology, engineering, and mathematics (STEM). This proposed set celebrates five notable NASA pioneers and provides an educational building experience to help young ones and adults alike learn about the history of women in STEM. …In addition to a desktop frame that displays these five minifigures and their names, the set includes vignettes depicting: a famous photo of the reams of code that landed astronauts on the moon in 1969; instruments used to calculate and verify trajectories for the Mercury and Apollo missions; a microscale Hubble Space Telescope and display; and a mini space shuttle, complete with external tank and solid rocket boosters.

Thrilled to finally share: @LegoNASAWomen has passed the @LEGOIdeas Review and will soon be a real LEGO set! https://t.co/rcyjANsVD9 pic.twitter.com/b9OVx5UBaL 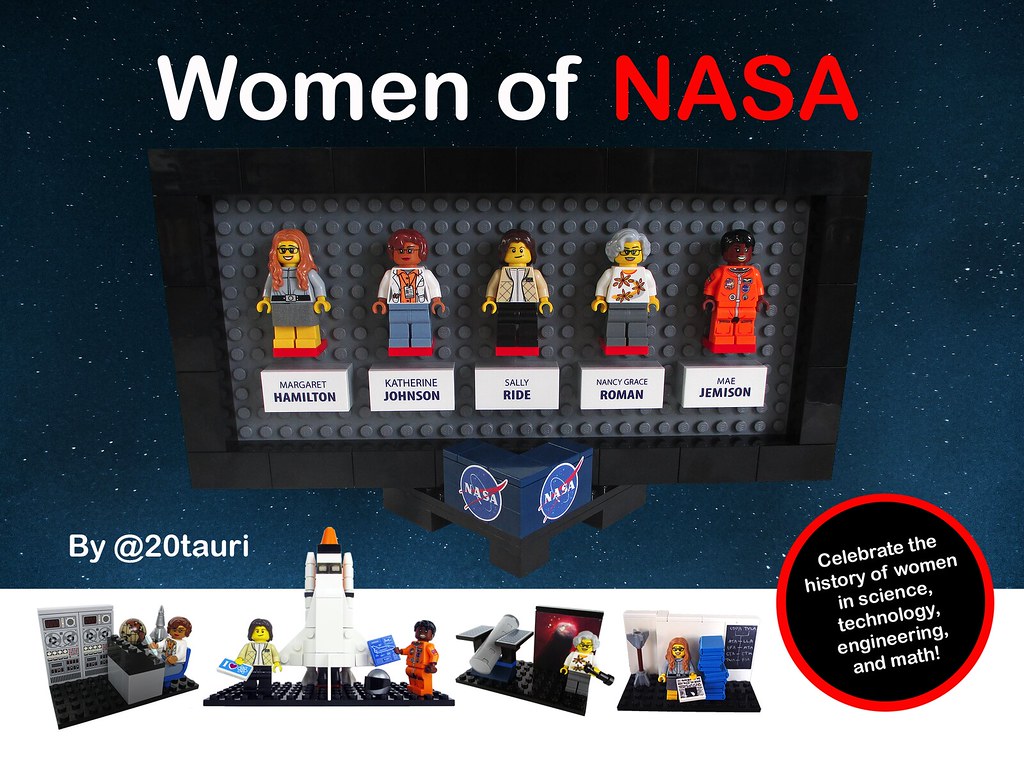 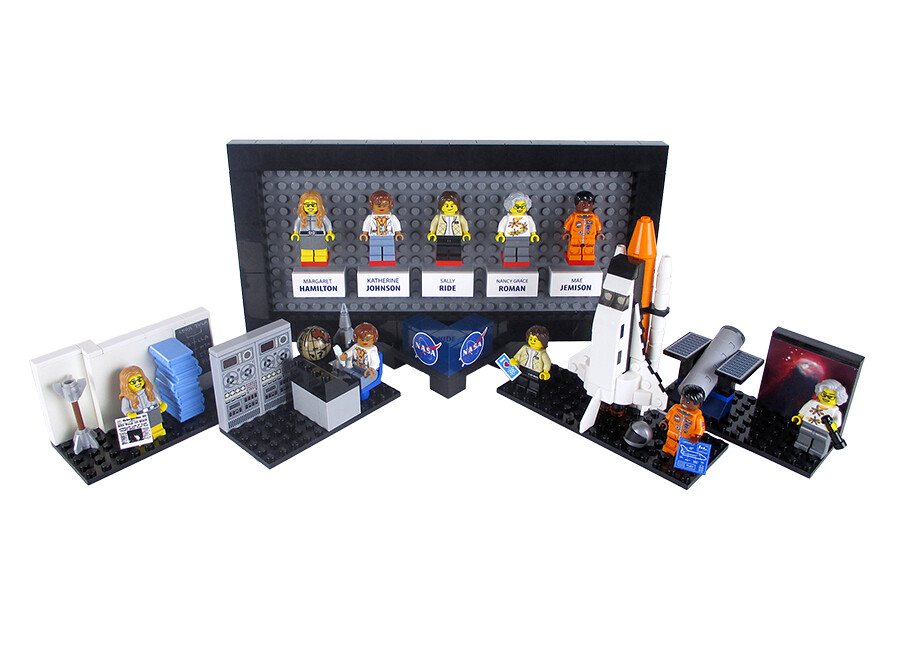 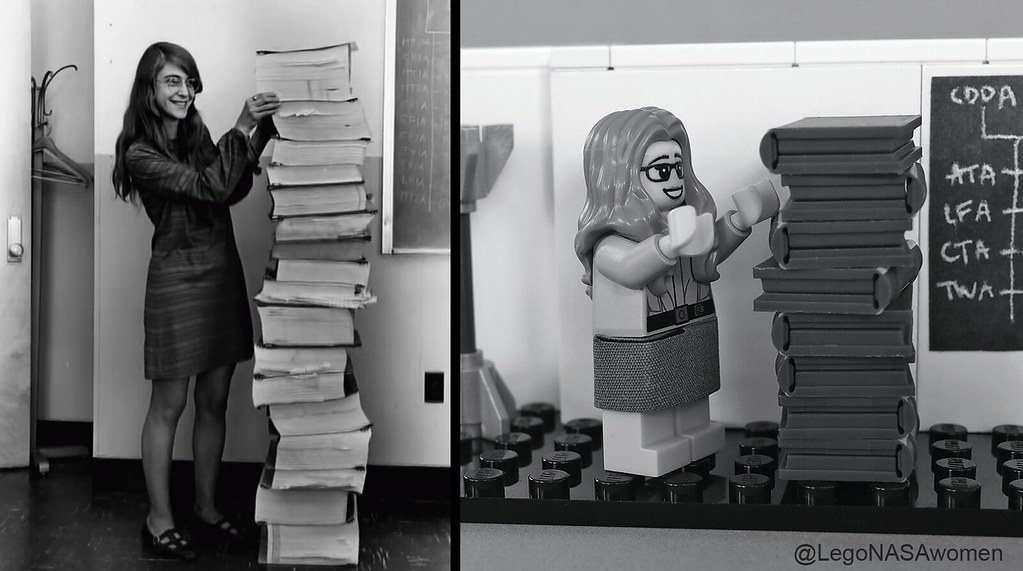 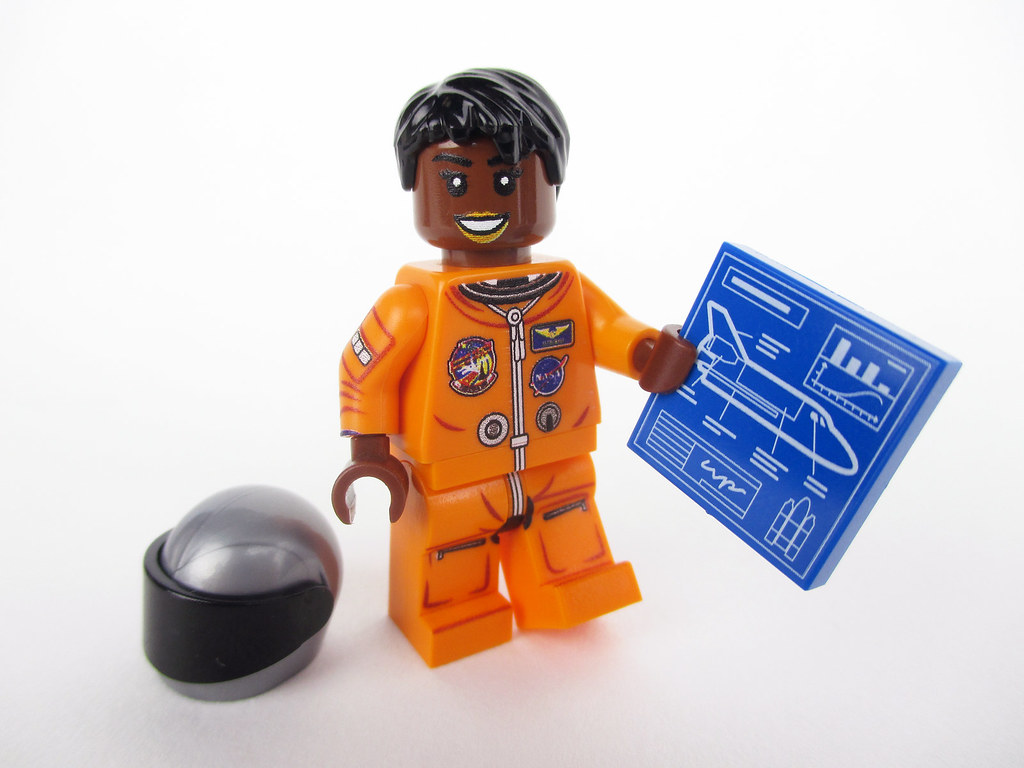 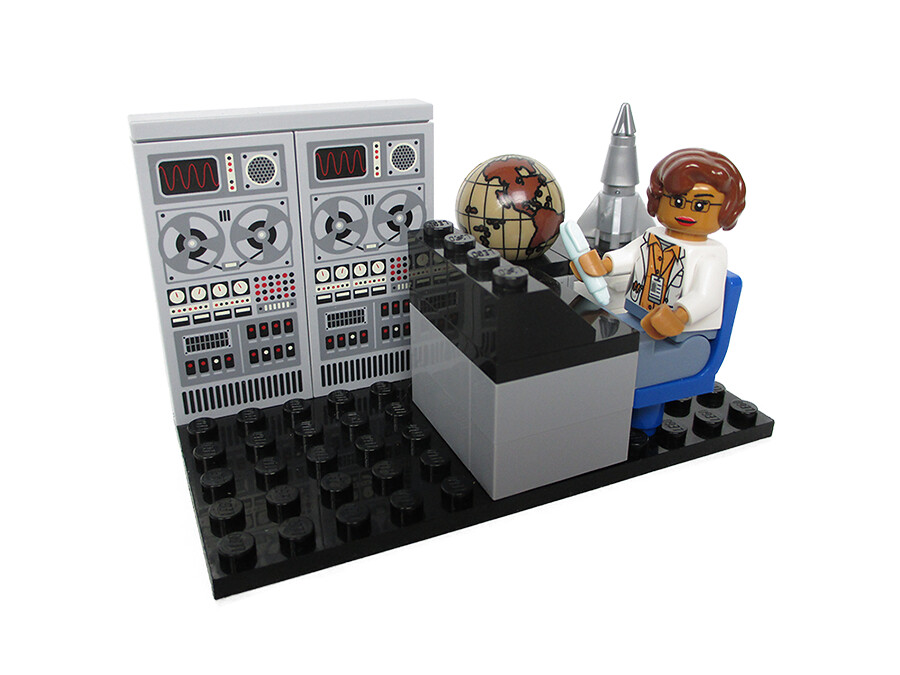 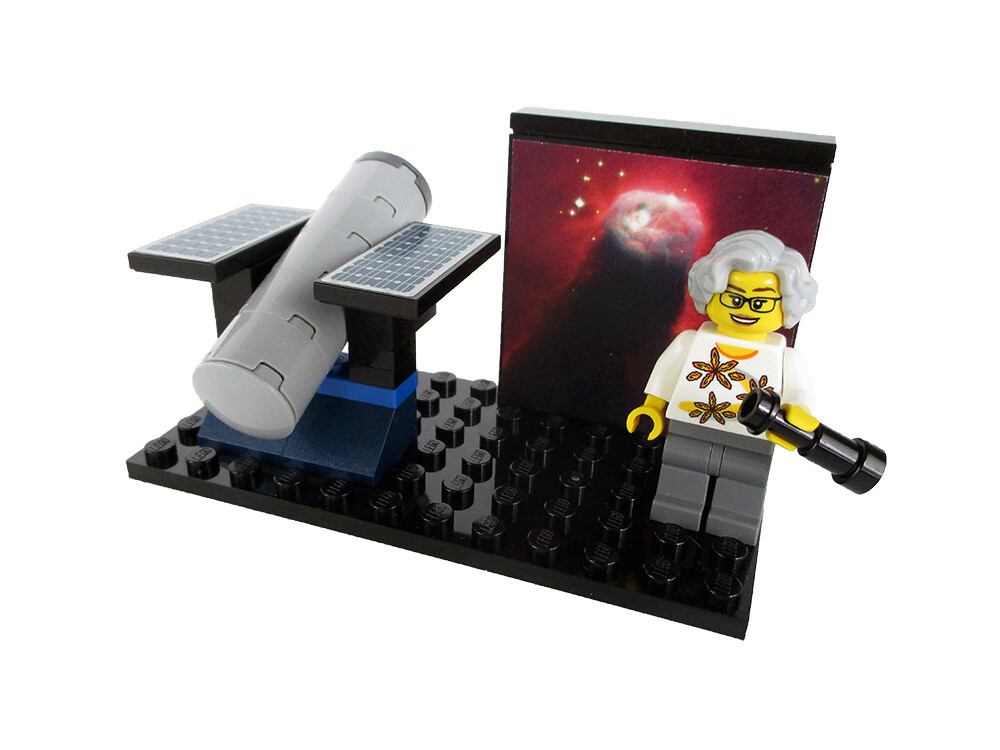