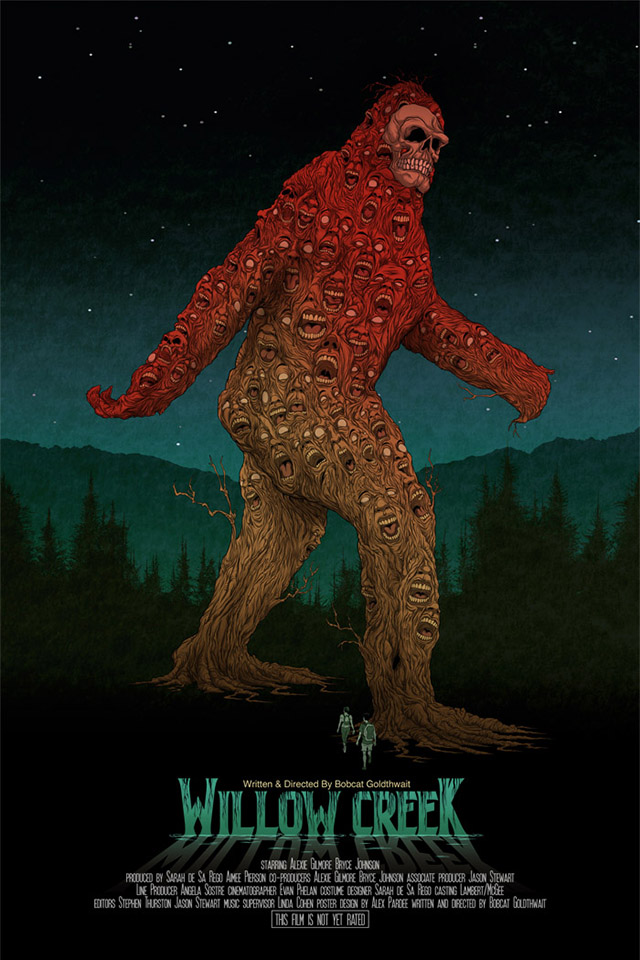 Willow Creek is a new found footage horror film directed by actor, comedian and screenwriter Bobcat Goldthwait about a young couple who travels into the wilderness in hopes of capturing footage of Bigfoot. It will premiere at Somerville Theatre in Somerville, Massachusetts on Monday, April 29th during the Independent Film Festival Boston 2013. Tickets are available to purchase online.

Here is a quick synopsis of the film from Independent Film Festival Boston:

Jim and his girlfriend Kelly are in Willow Creek, California, to retrace the steps of Bigfoot researchers Patterson and Gimlin, who, in 1967, recorded the most famous film of the legendary monster. Kelly is a skeptic, along for the ride to spend time with her boyfriend between acting gigs. Jim, a believer, hopes to capture footage of his own, so his camera is constantly rolling.

Bobcat talks about the making of his film in an interview with Ro Sahebi for The Bigfoot Report: 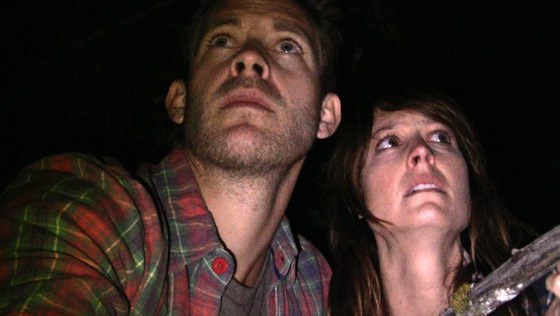