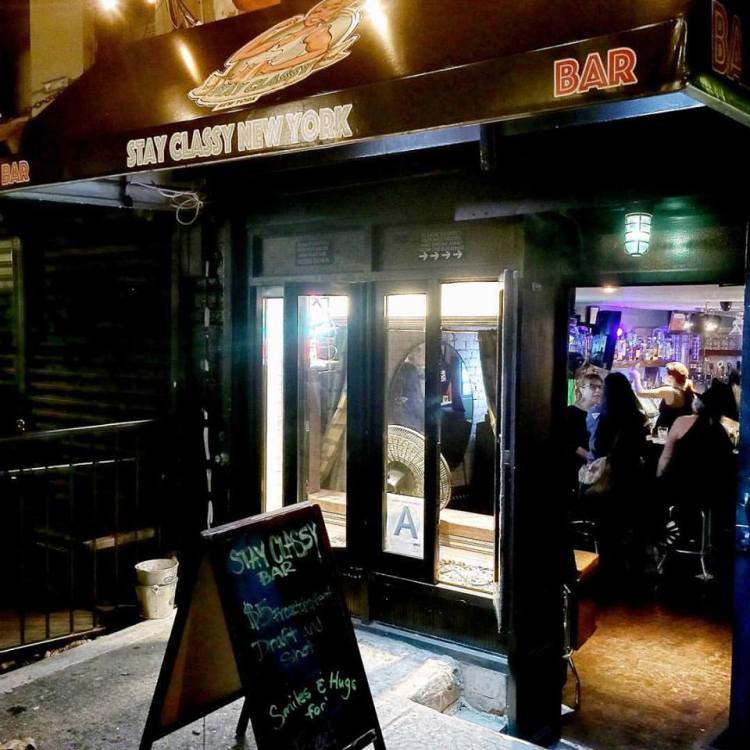 Stay Classy New York is a Will Ferrell themed bar that opened on October 1, 2015 in New York City’s Lower East Side neighborhood. The bar, which gets its name from a variation of Ferrell’s Anchorman catchphrase “You stay classy, San Diego,” also has Ferrell-themed drinks like the You’re My Boy Blue, Smelly Pirate Hooker, and The F*cking Catalina Wine Mixer. The bar also features a gallery of Will Ferrell-inspired art. 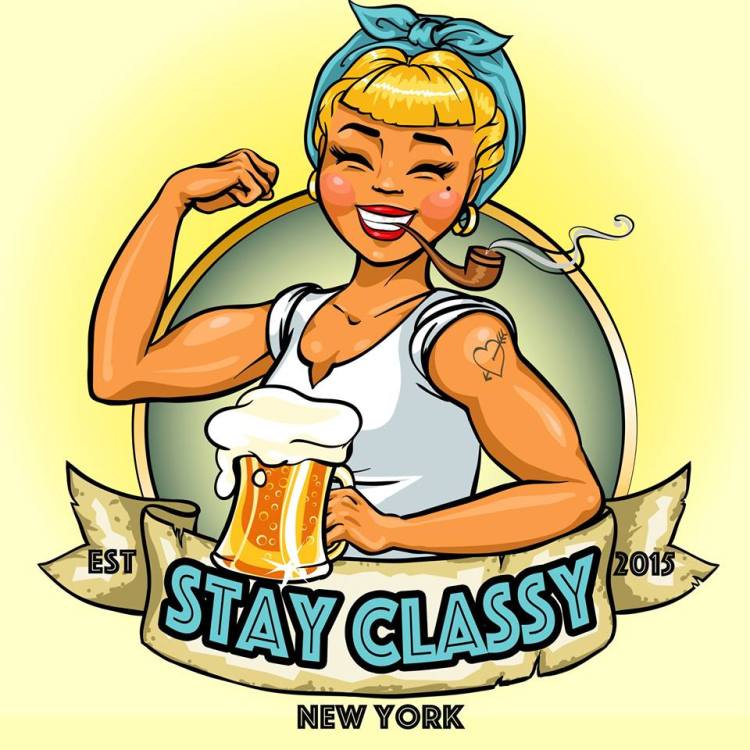 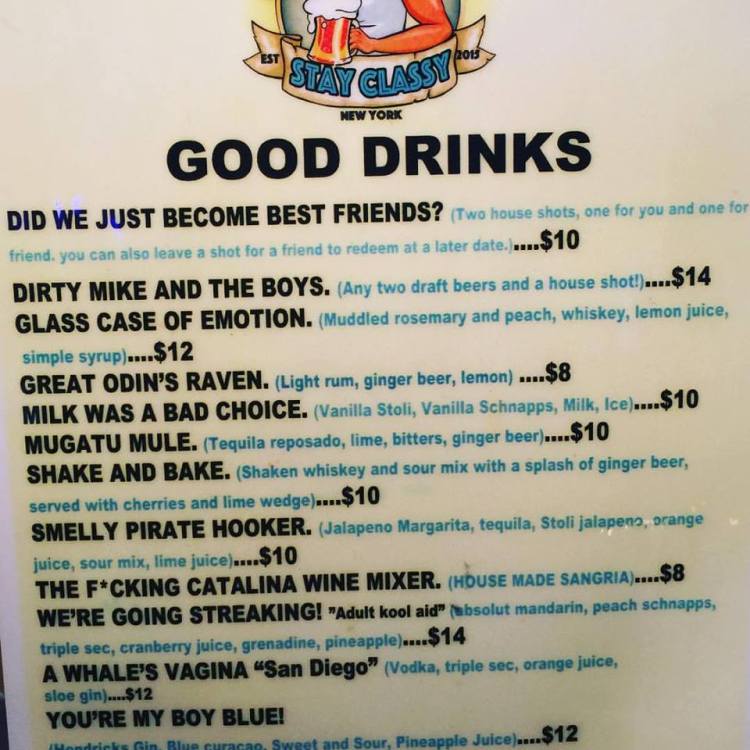 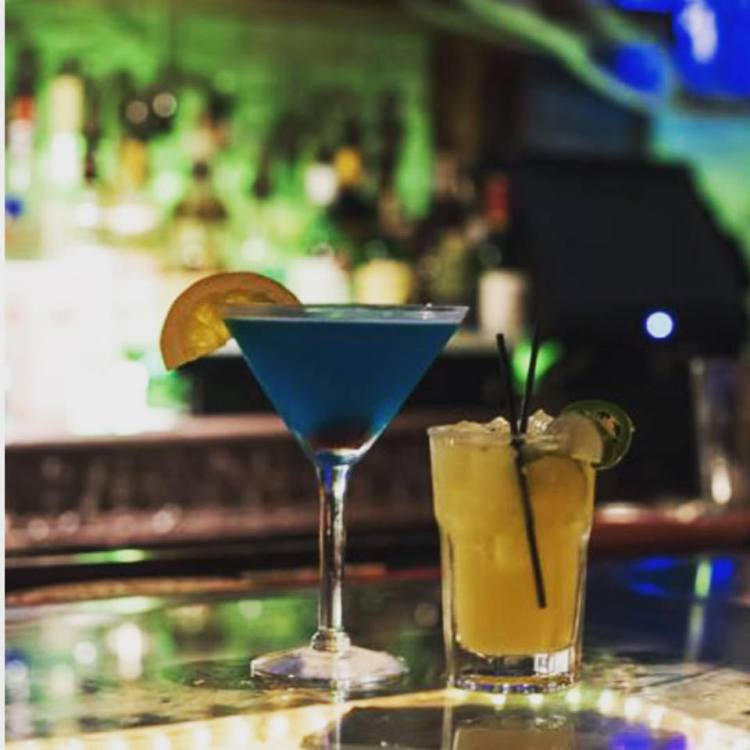 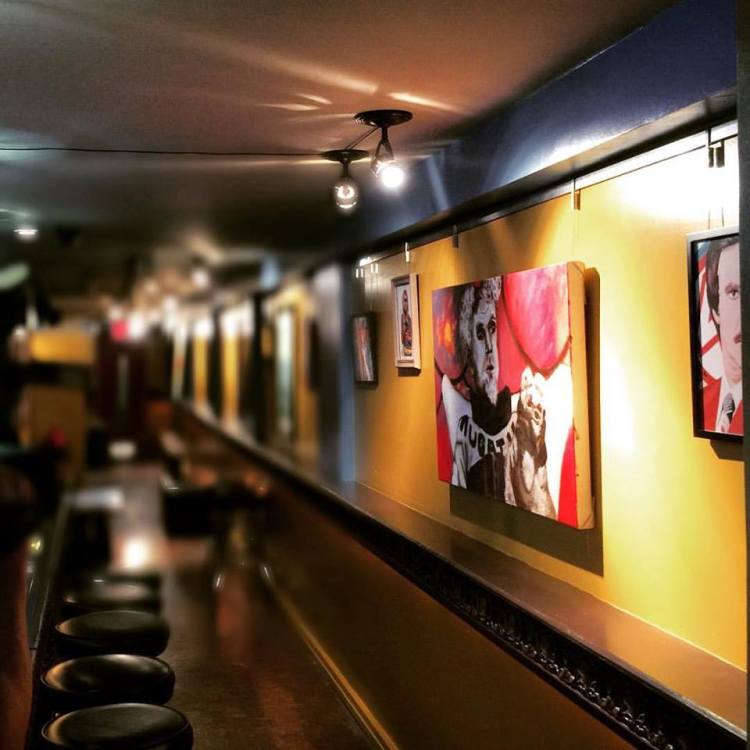