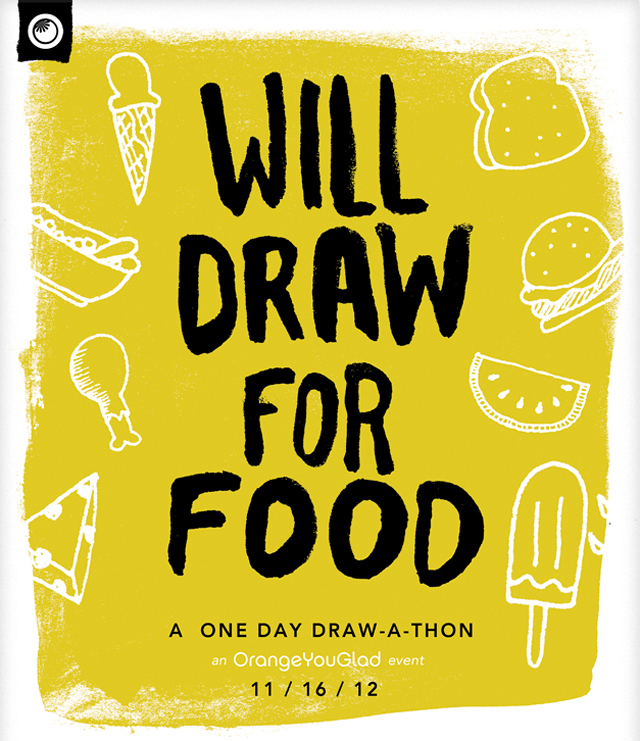 Will Draw For Food was a one day draw-a-thon event that happened on November 16, 2012, hosted by the Brooklyn multidisciplinary design studio OrangeYouGlad and featuring a group of talented artists who all had a single goal of raising money to donate toward the Food Bank For New York City and help others who are in need. Each person that donated during the event received a custom illustration created by one of the participating artists. They all started with a set goal of $4,000 and were able to exceed it and raise a grand total of $6,024, which is approximately 30,000 meals. You can still help out by donating directly at the Food Bank For New York City website. Examples of the illustrations that were created during the one day draw-a-thon can be seen below or on the Will Draw For Food Tumblr. 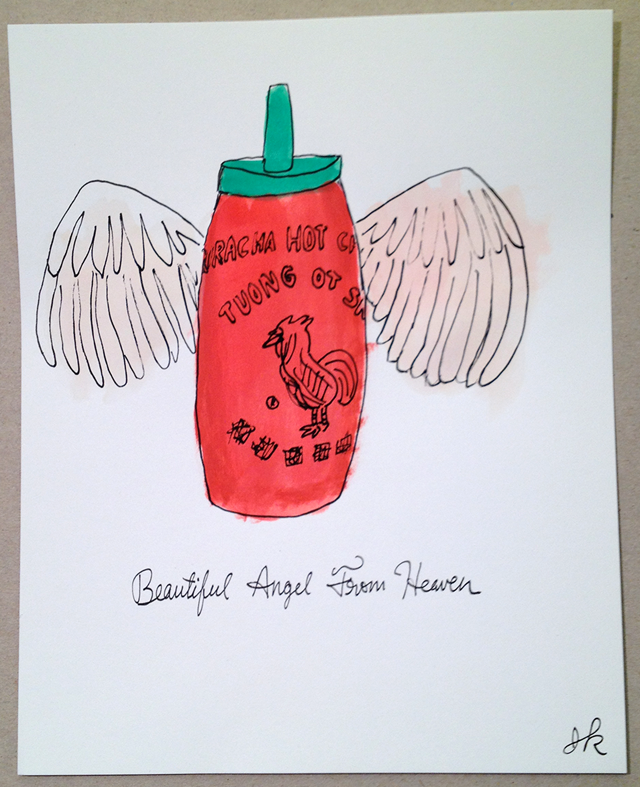 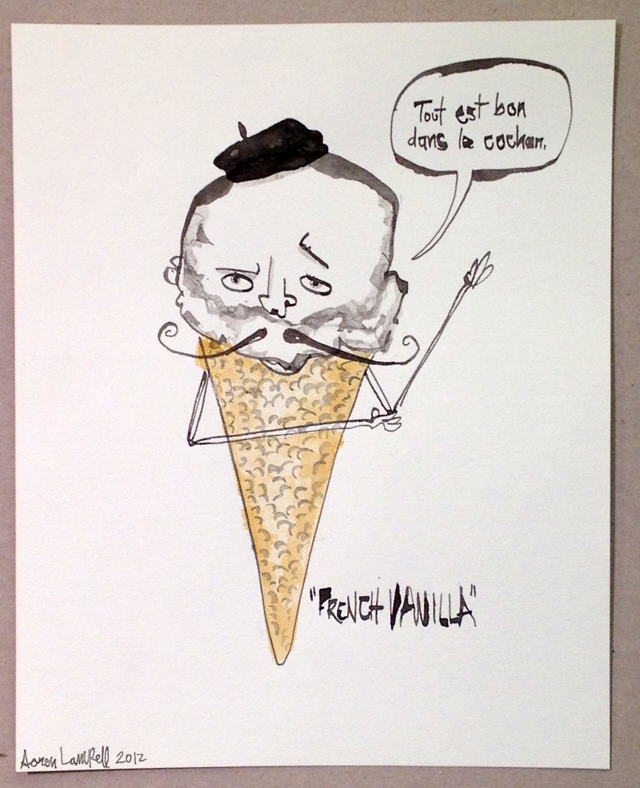 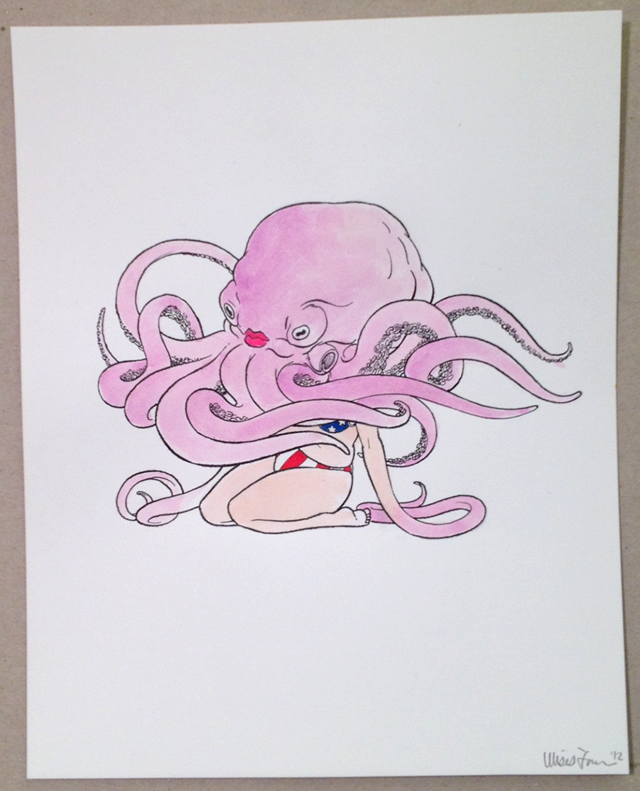 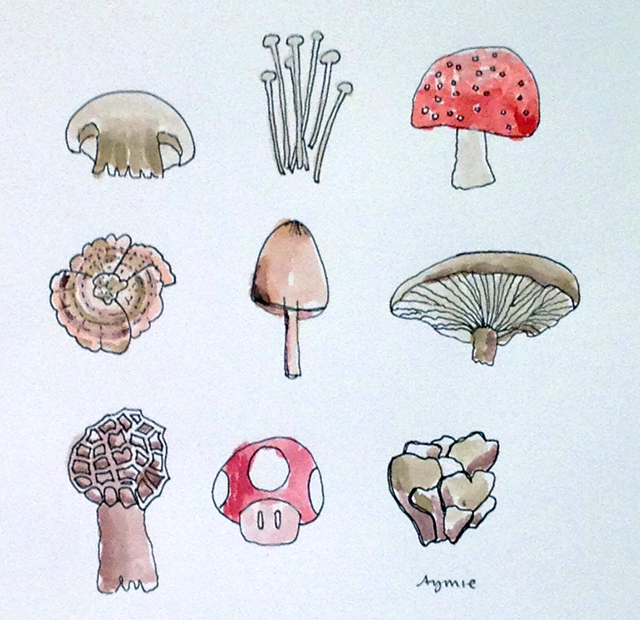 images via Will Draw For Food on Tumblr