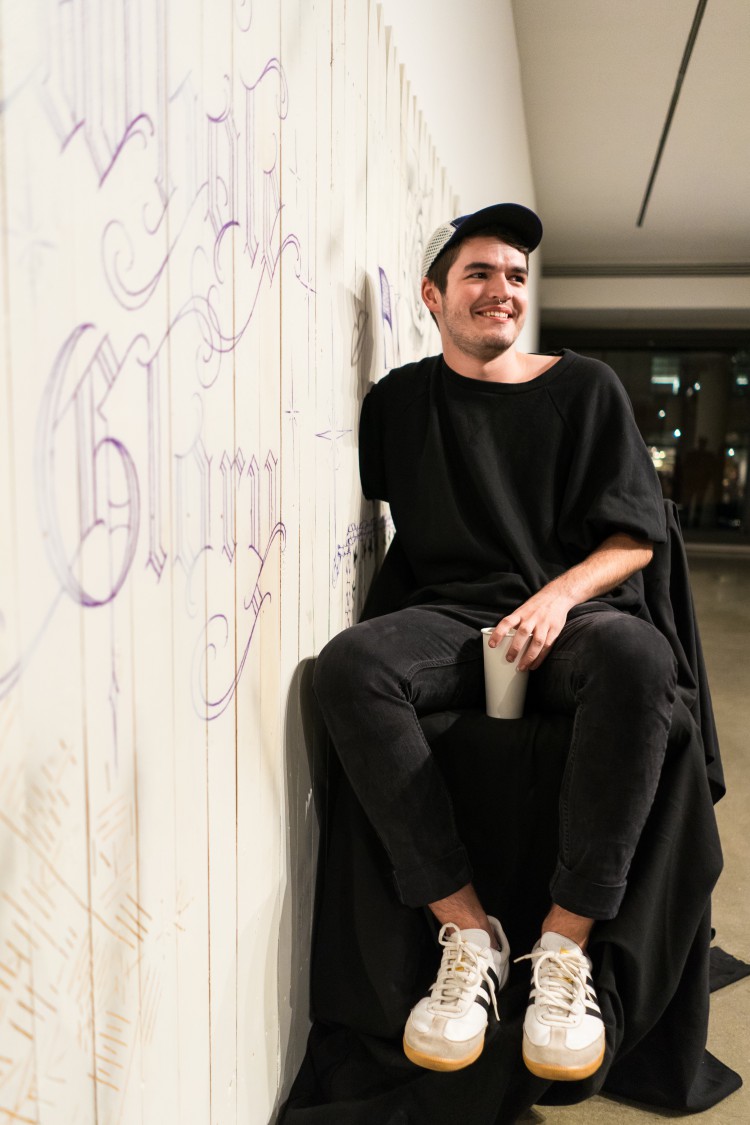 During his “Whole Glory” Installation at Milk Gallery from November 12 through November 15, 2015 , renowned ink and fine artist Scott Campbell offered free tattoos of his own design on people’s arms through a hole in the wall without a word being spoken. The tattoos were offered on a lottery basis and the lucky winners went home with original designs that they could cherish forever. In an interview with The New York Times, Campbell spoke about being on the other side of the wall he created.

I almost feel like there’s a bit of a palm-reading aspect to it. I don’t really know the person, but I’m physically touching them, reacting to them subliminally. I have a bunch of designs sketched out. Some of them I’ll pull from books of mine, other ones I’ll make up on the spot. The freedom is the most exciting thing to me, so I’m trying not to plan it out too much. I’m doing this large painting that has a bunch of drawings and sketches and things on it, so you’ll get a sense of the world that it’s coming from, but no, it could be anything.

Filmmaker Casey Neistat visited Campbell at his show and shared his experience on his daily vlog. 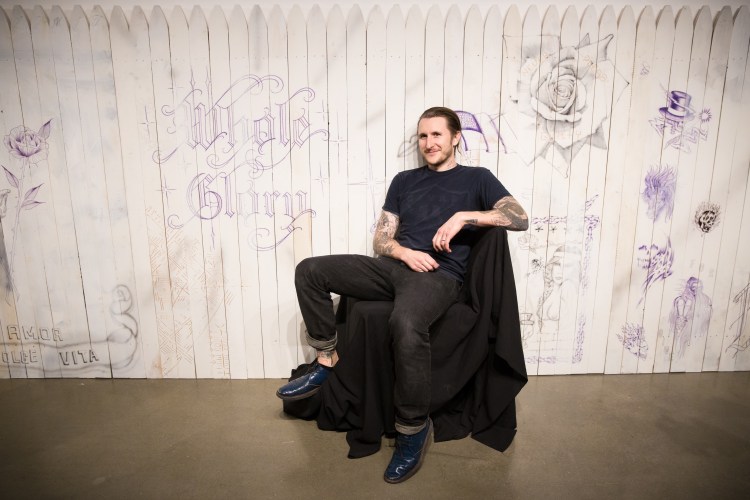 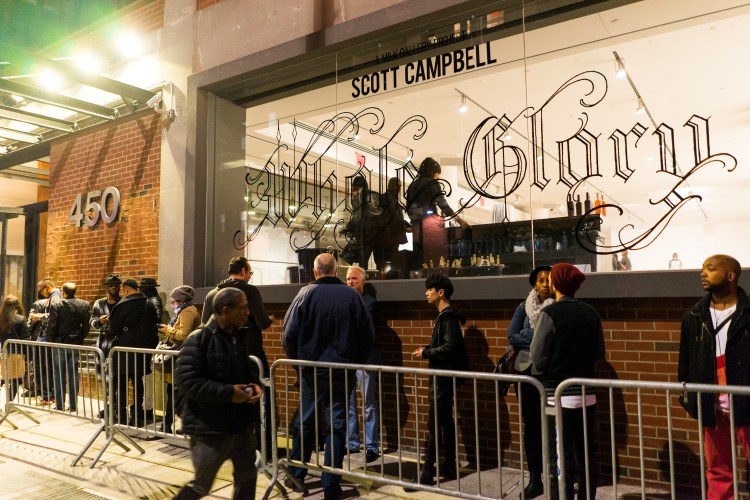 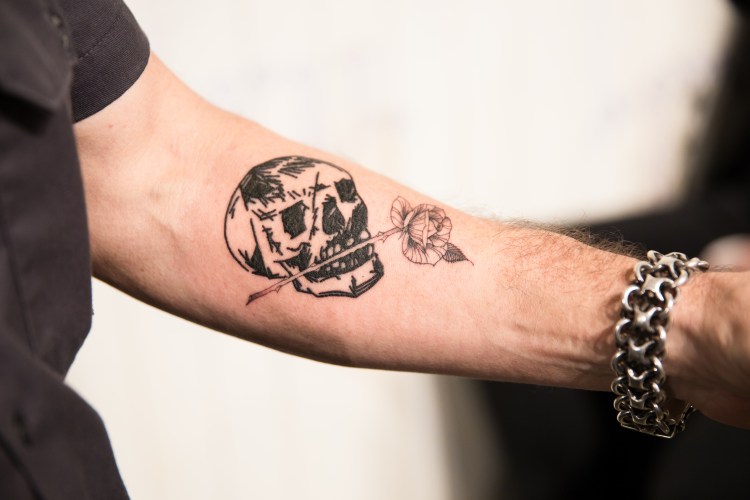 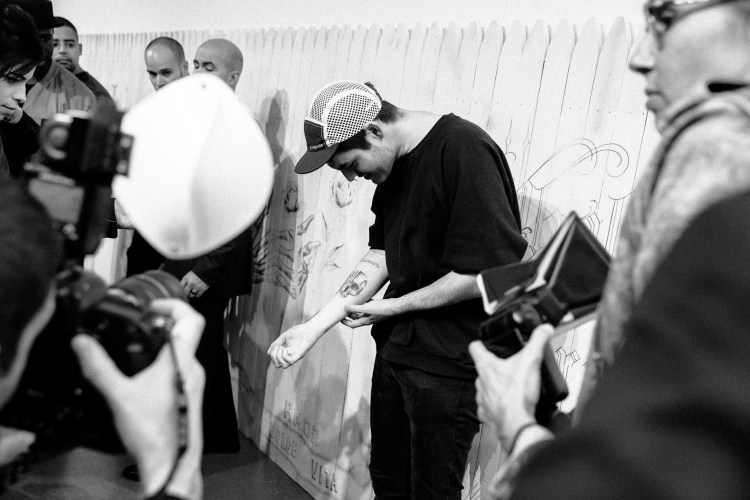 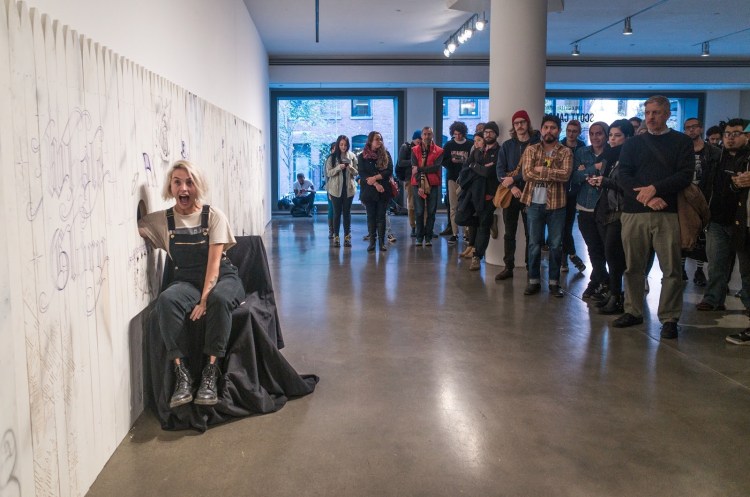