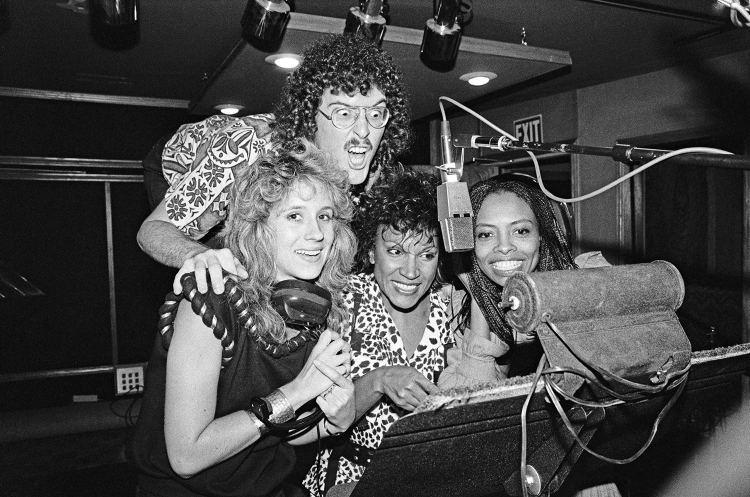 Black & White & Weird All Over is an upcoming hardcover book by 1984 Publishing about ‘Weird Al’ Yankovic featuring previously unreleased photos taken by Yankovic’s longtime drummer Jon “Bermuda” Schwartz. Since the two met in 1980, Schwartz has taken more than 20,000 behind the scenes, black and white images of Yankovic while on tour and in the studio between the years of 1983 and 1986. Schwartz also captured footage during video shoots, several of which have been used to tease the book.

The photos in Black & White & Weird All Over only existed on contact sheets—out of mind and out of sight—until now. From behind-the-scenes shots taken on the sets of Al’s iconic videos for “Ricky,” “I Love Rocky Road,” “Eat It,” and “Living With A Hernia,” to studio sessions for Al’s Dare to Be Stupid and Polka Party! LPs, Black & White & Weird All Over is the ultimate photographic essay of Weird Al’s undisputed comedic genius.

The book is currently available for pre-order with delivery beginning October 27, 2020. 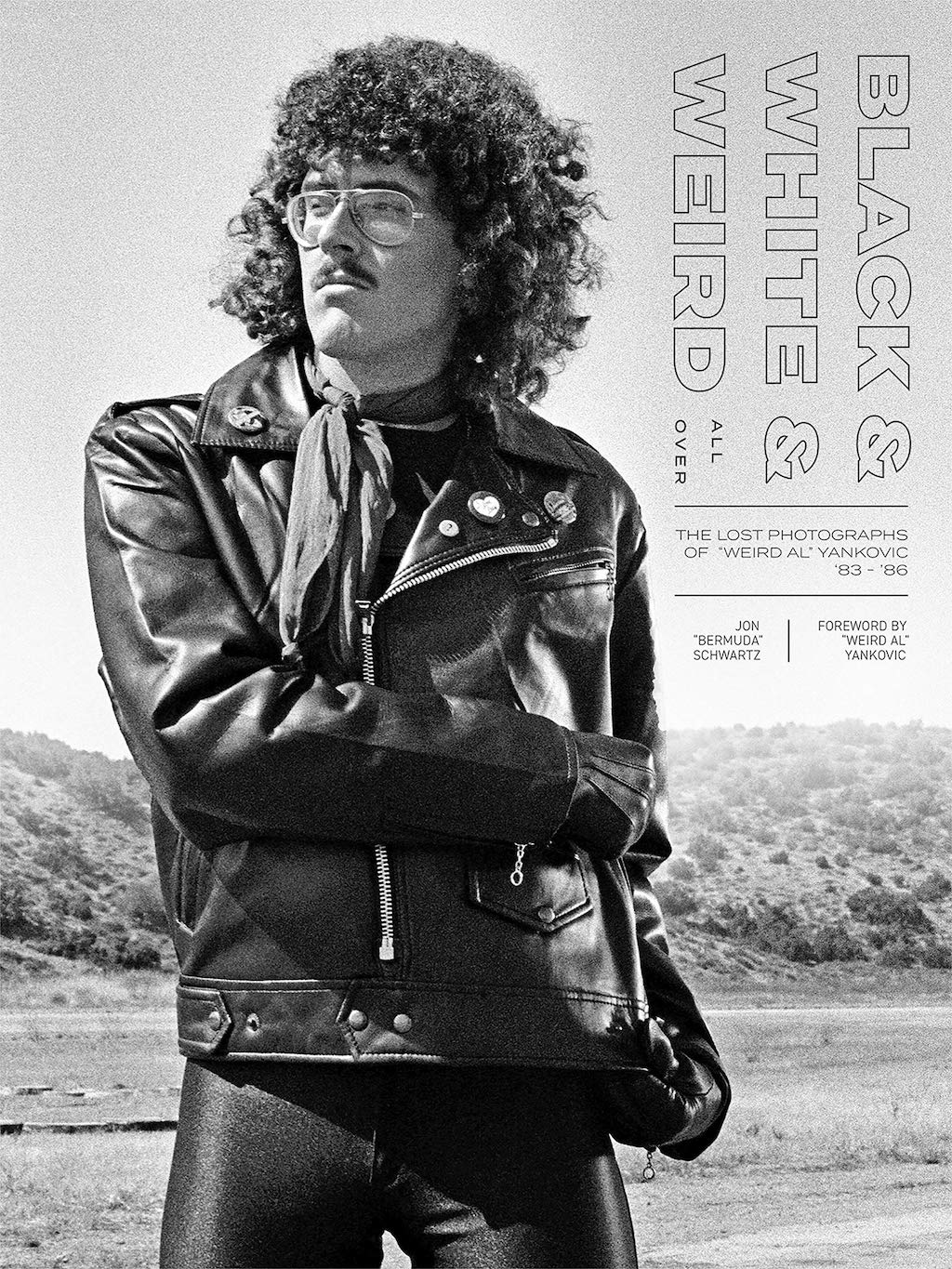 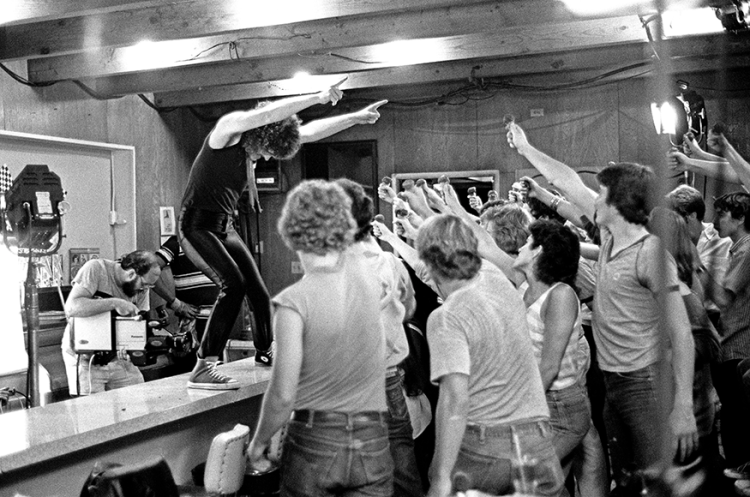 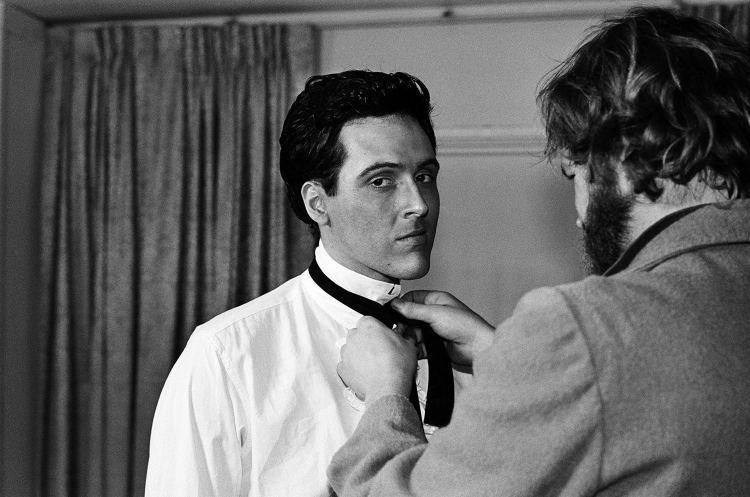 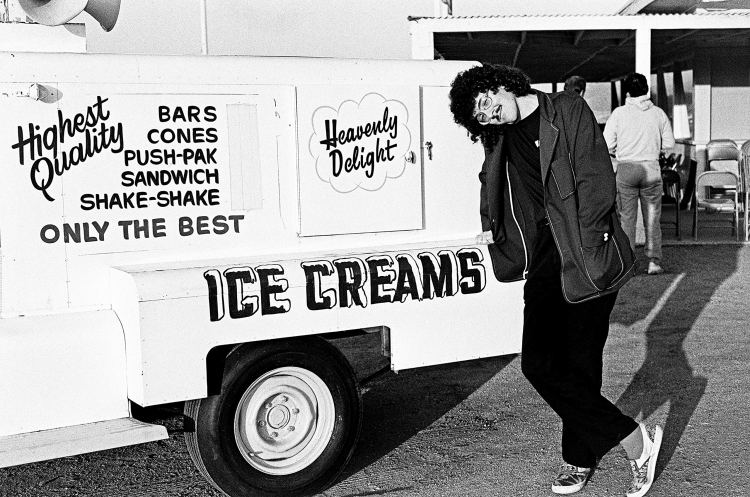 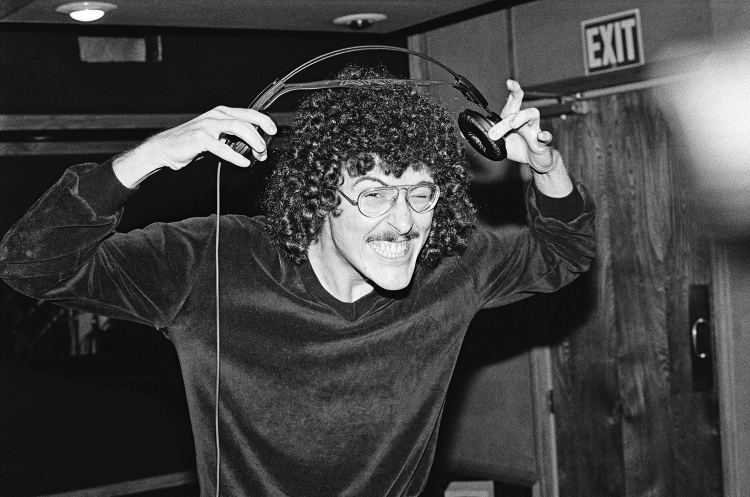