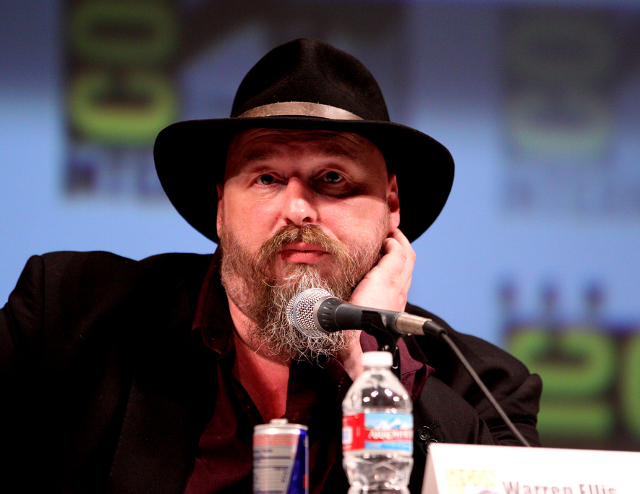 To kick off the 2014 San Diego Comic-Con International, Universal Cable Productions (UCP) announced that they will bringing together Gale Anne Hurd, executive producer of The Walking Dead, and award-winning graphic novelist Warren Ellis to work on a new television series. The untitled project will be Ellis’ first jump into the television world.

Here is what Ellis had to say about the deal with Gale and Universal Cable Productions:

“I’ve been strongly drawn to television over the last few years, and working with brilliant and determined collaborators like Gale and the UCP team, I’m delighted at the opportunity to add my voice to the new, novelistic TV form that’s evolved so dramatically.” 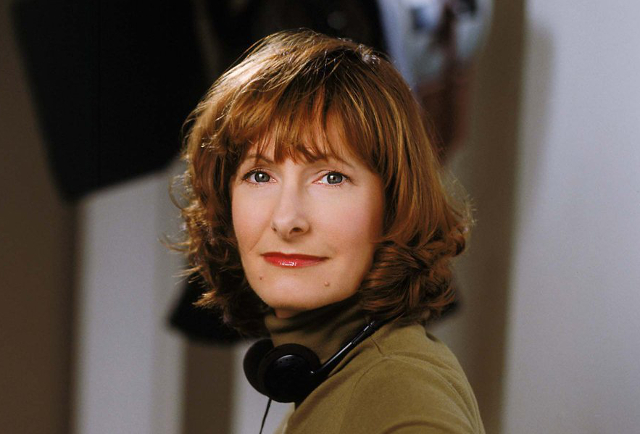