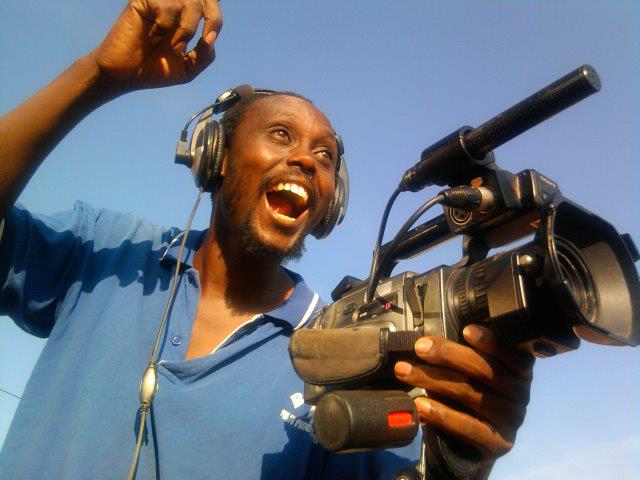 Wakaliwood is an upcoming documentary about Isaac Godfrey Geoffrey Nabwana, a filmmaker who creates feature films in his hometown of Wakaliga, Uganda (trailer). The slums of Wakaliga serve as sets for his (mainly action) movies, and 100 volunteer actors and crew make up his production company, Ramon Film Productions. Nabwana and his team are incredibly dedicated and resourceful—the computer that serves as the only editing station was built by Nabwana, tripods are made of car jacks, and the company’s sole camera has a broken viewfinder.

Wakaliwood co-director Alan Hofmanis began the project after seeing the astonishing trailer for Nabwana’s action film Who Killed Captain Alex? Hofmanis and co-director Ben Barenholtz are raising funds for the documentary on Kickstarter.