“Waiting for a Train: The Toshio Hirano Story” is a new documentary short by Oscar Bucher about Japanese bluegrass musician Toshio Hirano, whose music is influenced by country singer Jimmie Rodgers. Toshio is one of my favorite San Francisco musicians and we have featured him in several Laughing Squid events over the years.

Beautifully shot in historic locations, it follows Hirano’s epic journey from Tokyo to Texas to San Francisco, as his love of bluegrass takes him on a mission of discovery into the heartland of America. A man truly following his bliss, Toshio chases a passionate dream for over 40 years and is rewarded with a life well-lived, filled with music, song and dance. 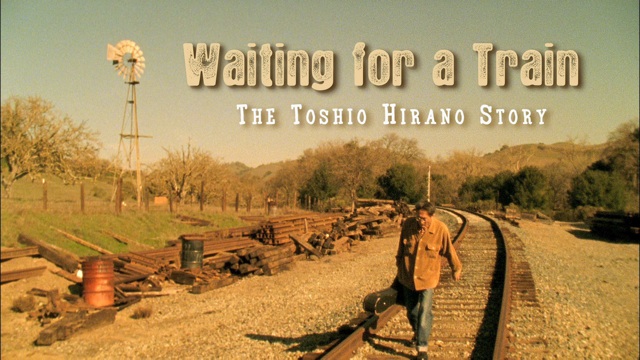