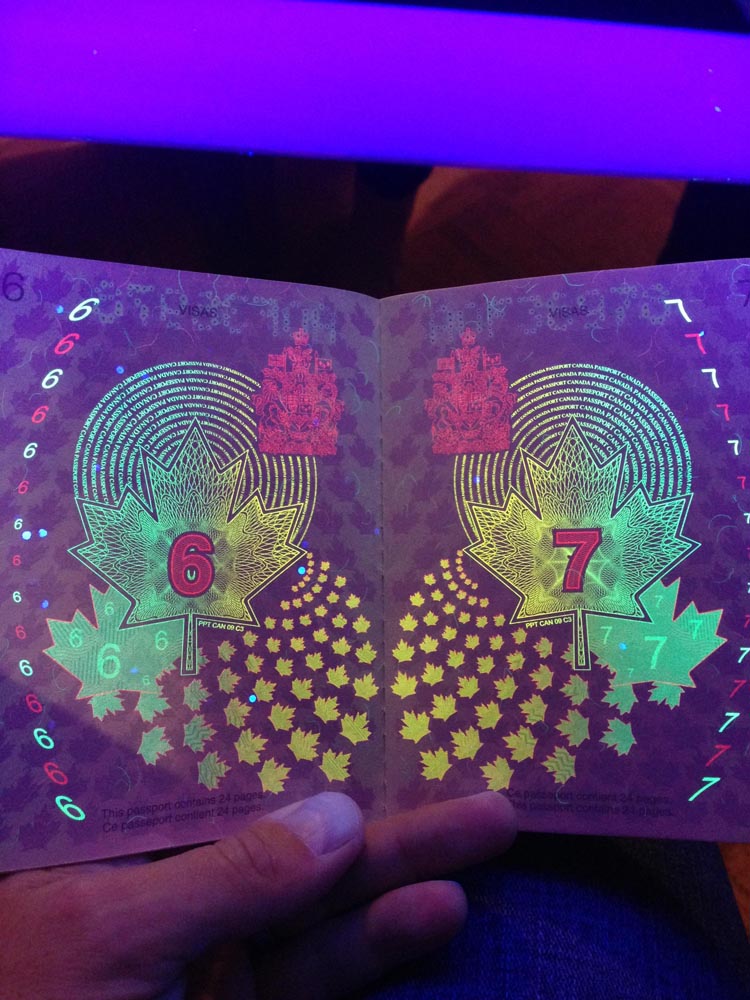 Canada’s ePassport–released in 2013–has a host of security features, including holographic images and an embedded electronic chip. But the feature that has been delighting the Internet in recent days is more 1960s psychedelia than 21st century digital: UV ink art is hidden amongst the Canada-themed illustrations on the pages of the passport. When viewed under black light, the illustrations are transformed: fireworks burst over Parliament Hill, geese soar over a train, and maple leaves cascade across a page. 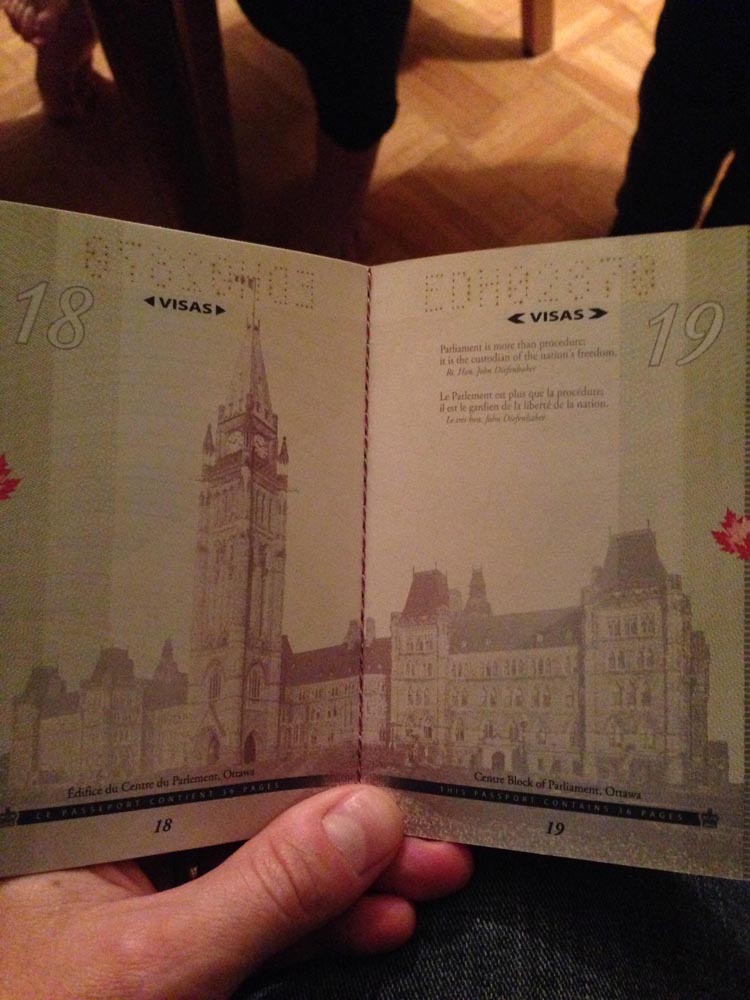 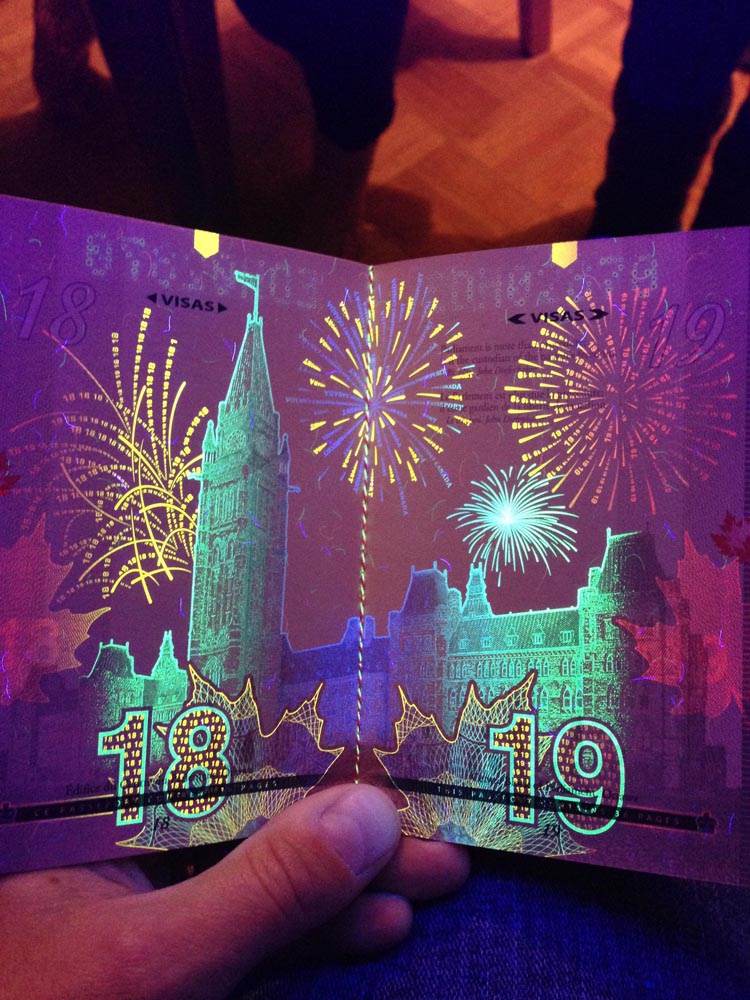 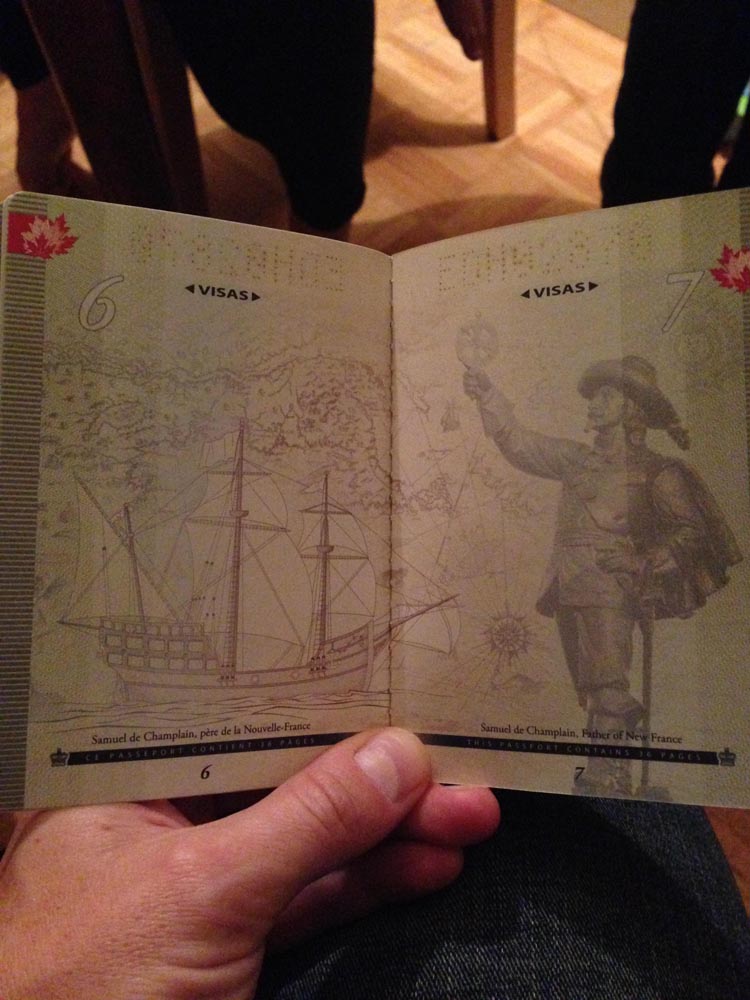 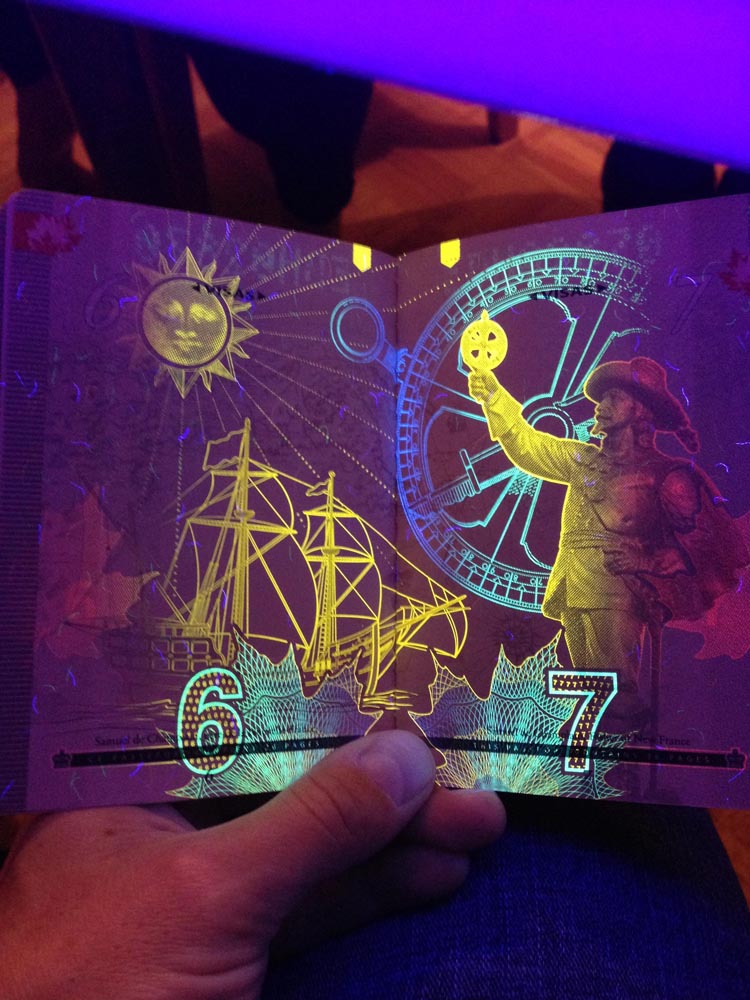