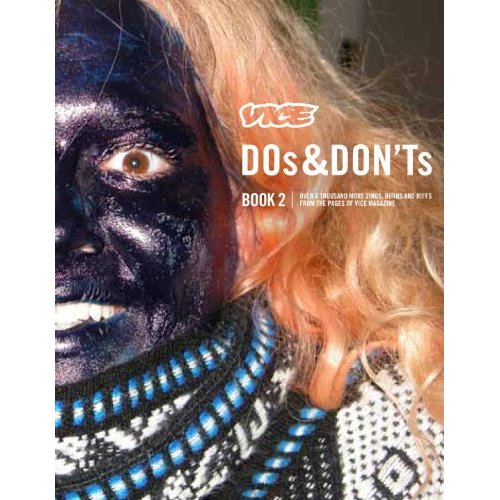 Vice Dos & Don’ts Book 2: 17 Years of Street Fashion Critiques is the latest book by the Editors of Vice magazine which is described as the “sharpest, most acid-tongued anthology of street fashion critiques in the history of people giving a shit about street fashion.” It’s published by VICE Books and distributed by powerHouse books.

It has been eight years since the last book of DOs & DON’Ts. In that time, Vice magazine’s flagship column has changed from a couple guys in Brooklyn musing about pants to an international fashion juggernaut. With pictures sent in from thousands of contributors around the world and captions written by opinionated cranks around Vice’s offices in New York and London, the DOs & DON’Ts now represent the most incisive and honest commentary on street fashion in the last million years of humans wearing clothes.

This book collects the most exuberant DOs and lowliest, most stomach-turning DON’Ts from the last three years of Vice magazine and Vice.com, and presents them unto you in one tidy volume perfect for the cistern of your toilet or wherever else you keep your important reading material. 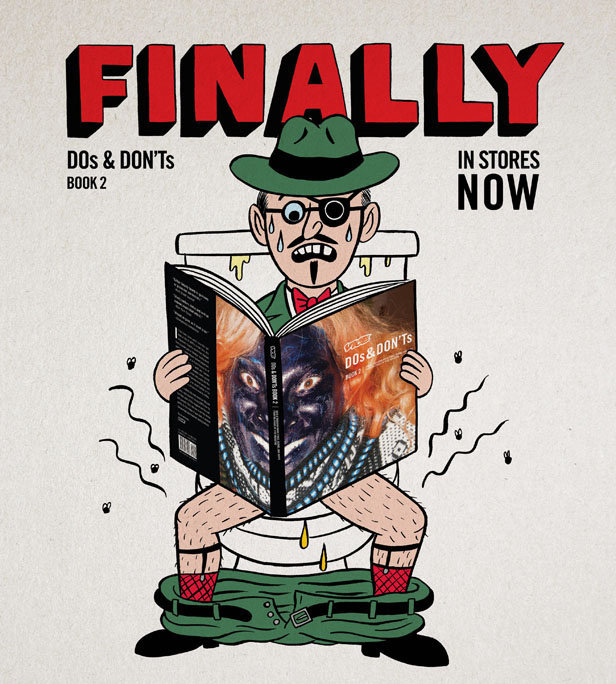