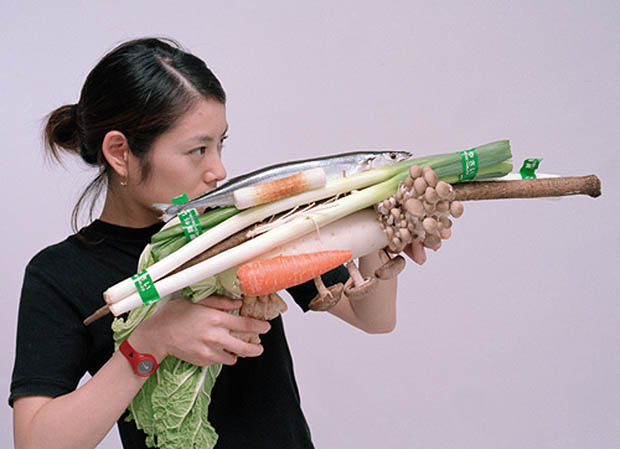 Japanese photographer Tsuyoshi Ozawa has created an ongoing photo series called Vegetable Weapon that feature women holding guns made up of (mostly) vegetables. Each one is made with ingredients native to the woman’s country and after the photo shoot, the gun is disassembled and Ozawa shares a hot meal with the model using the gun’s ingredients. The project is meant to promote peace and is on display at Tokyo’s Misa Shin Gallery until November 2, 2012. 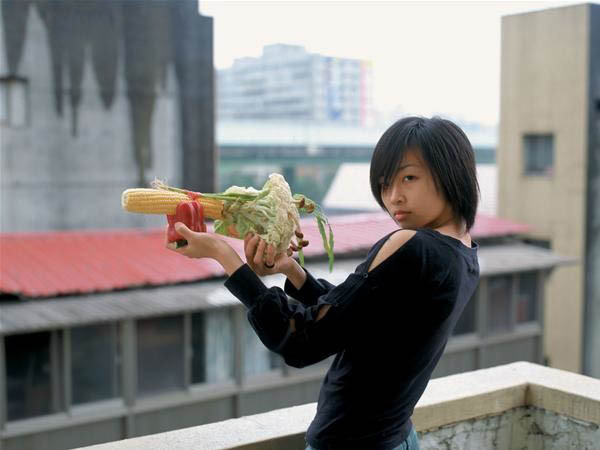 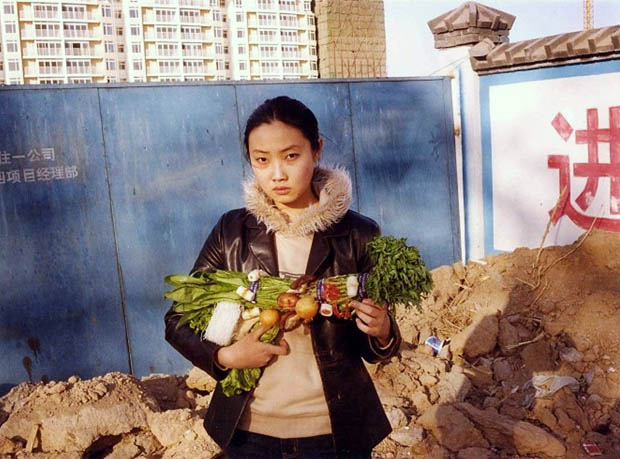 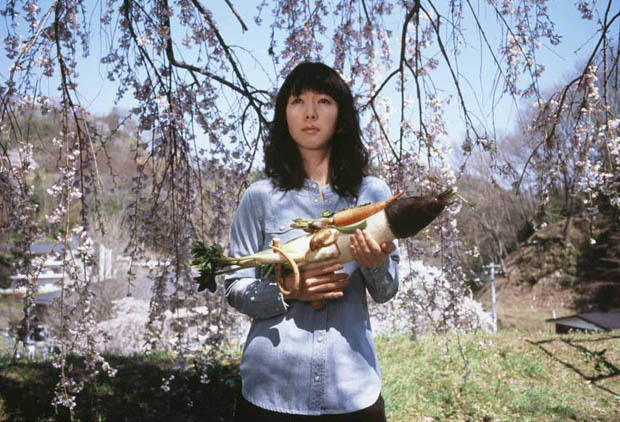