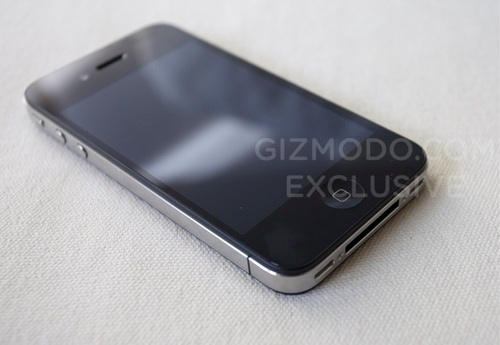 Gizmodo got their hands of an unreleased next generation Apple iPhone 4G that was accidentally dropped in a Redwood City bar. Here’s their full breakdown & analysis.

Engadget posted photos of the phone over the weekend.

UPDATE 1: Gizmodo has more on how the iPhone was lost by an Apple engineer.

UPDATE 2: Apple has sent Gizmodo a letter asking them to return the phone.

UPDATE 3: Foster Kamer of the Village Voice interviewed Nick Denton of Gawker who paid $5000 for the iPhone, asking him about the rumor that Steve Jobs called telling them to return the iPhone.