Unified Computer Intelligence Corporation (UCIC) has launched an invite-only beta program for Ubi, their compact Wi-Fi-connected, voice-activated computer, called Project Ubi Odyssey. The Ubi is meant to serve as a ubiquitous device, plugged into a wall outlet, that uses voice recognition technology to listen for commands to do things like search the Internet, and it can be linked to a phone via app.

Development of Ubi has been made possible so far by a successful 2012 Kickstarter campaign as we previously reported, and now UCIC is ready to test it on the public in a limited capacity. Specifically, interested United States candidates must register in Project Ubi Odyssey for potential selection — all told, the beta program will consist of 5,000 participants. 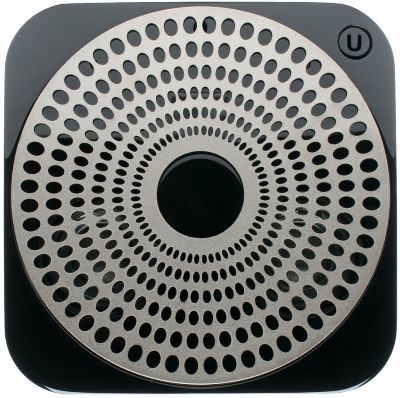