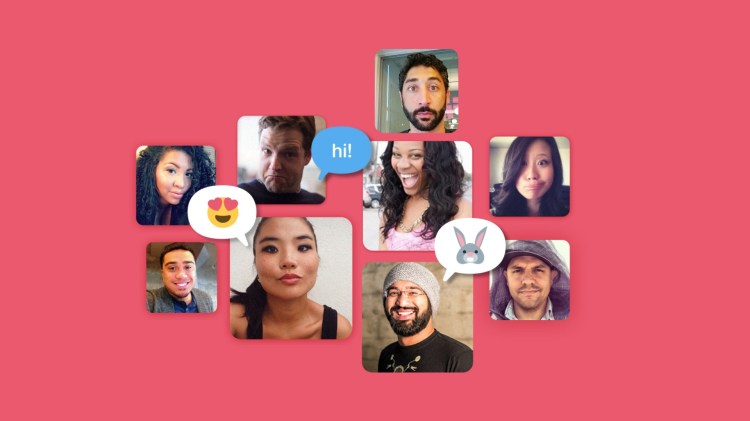 As promised, Twitter has begun rolling out new features for 2015, starting with private group chat and the ability to capture, edit, and share videos within the Twitter app.

Group direct messages are kicked off by clicking “Share via Direct Message” in a tweet on the browser or mobile version of the site. People are then added to continue the conversation in a more private forum. The new video feature, which makes it possible to capture, edit, and share videos up to 30 seconds, circumvents the need for outside apps like Vine. It’s currently available for the iOS version of the Twitter app, with Android arriving soon.

Check out my Twitter video #Oscar exclusive! I gots me a scoop! pic.twitter.com/SGQ3oJHDqZ