Turtle Taxi is a Japanese car service run by the Sanwa Koutsu Group that distinguishes itself from the competition by driving at greatly reduced speeds. Each taxi features a button near the passenger’s seat which, when pressed, tells the driver to slow down and displays a turtle on the windshield to alert nearby cars. The service is reportedly popular with pregnant women and elderly passengers and also supposedly reduces CO2 emission due to fewer changes in speed. 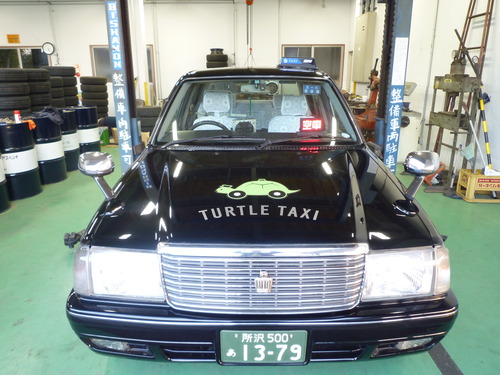 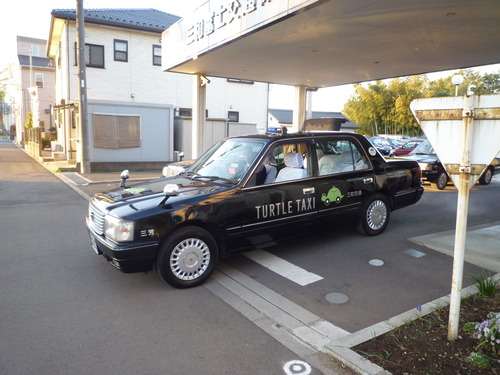 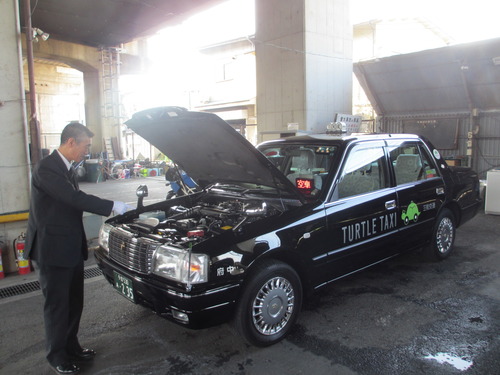