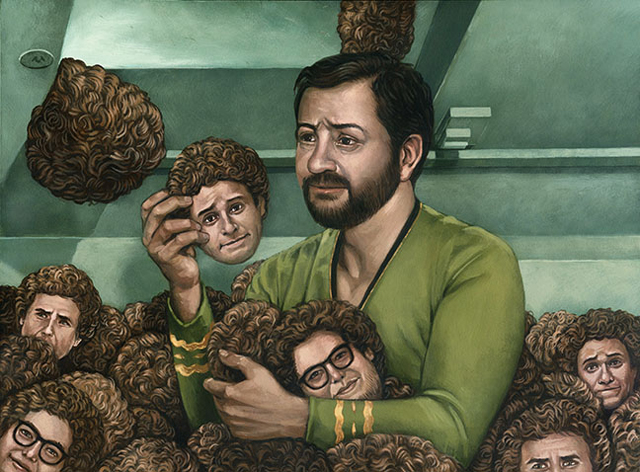 The Trouble with Rogens (and Hills and Farrells) by Casey Weldon

A Tribute to Judd Apatow art show at Gallery1988 will display a collection of original artwork created by a large group of talented artists that were each inspired by the comedic film producer, director and screenwriter Judd Apatow (who also developed the cult television series Freaks and Geeks). The opening reception is Tuesday, December 4th from 7 PM to 10 PM. The show will run through Sunday, December 30th at the Gallery1988 Melrose gallery in Los Angeles. 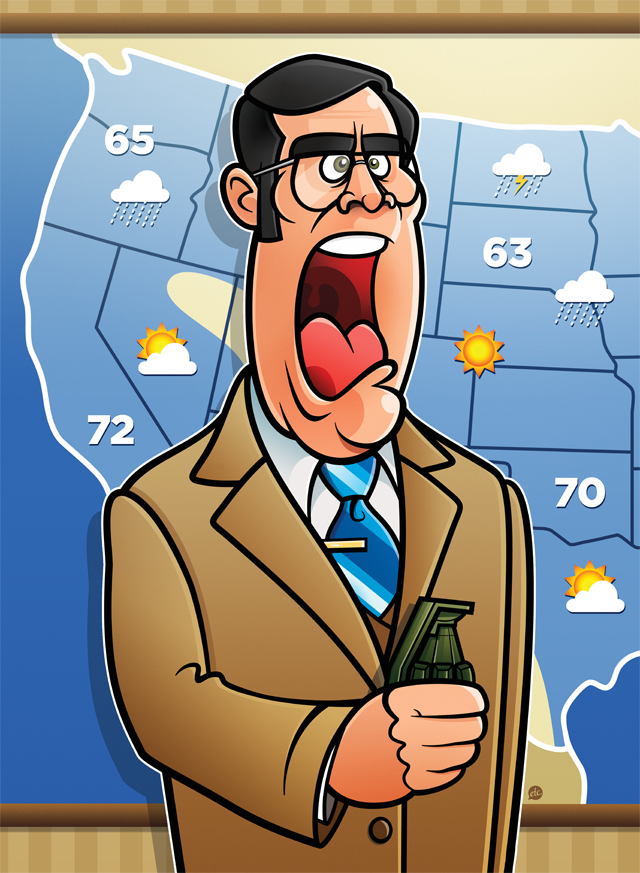 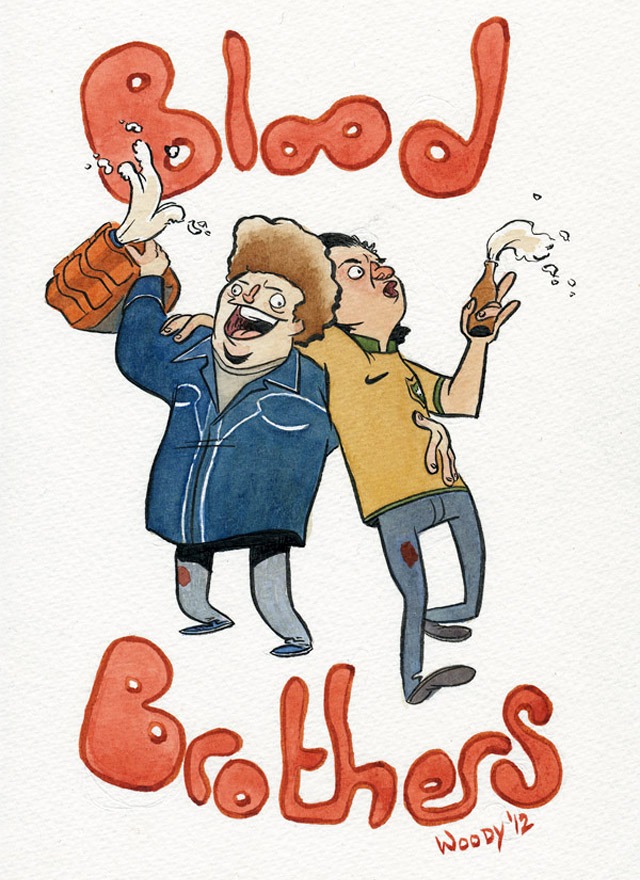 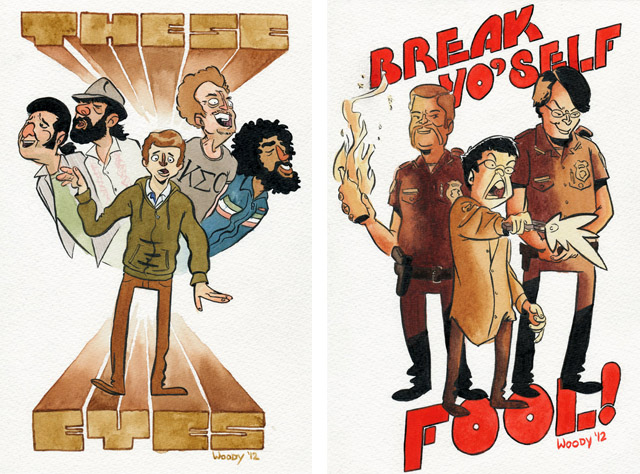 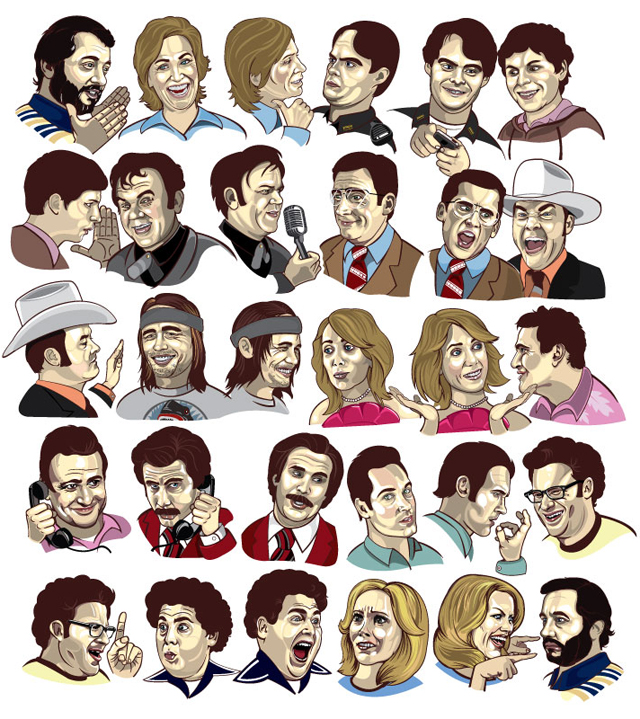 The Buzz by Samuel Ho 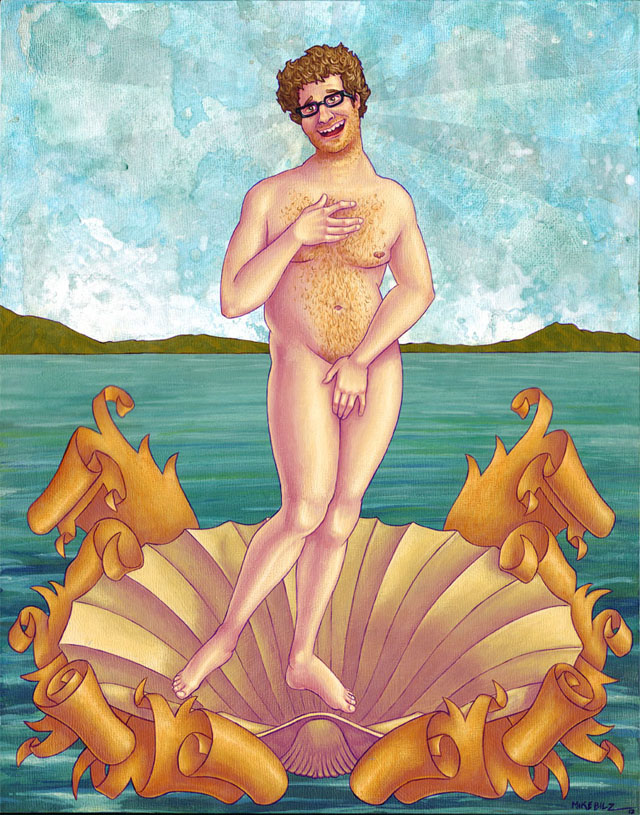 The Muse by Mike Bilz 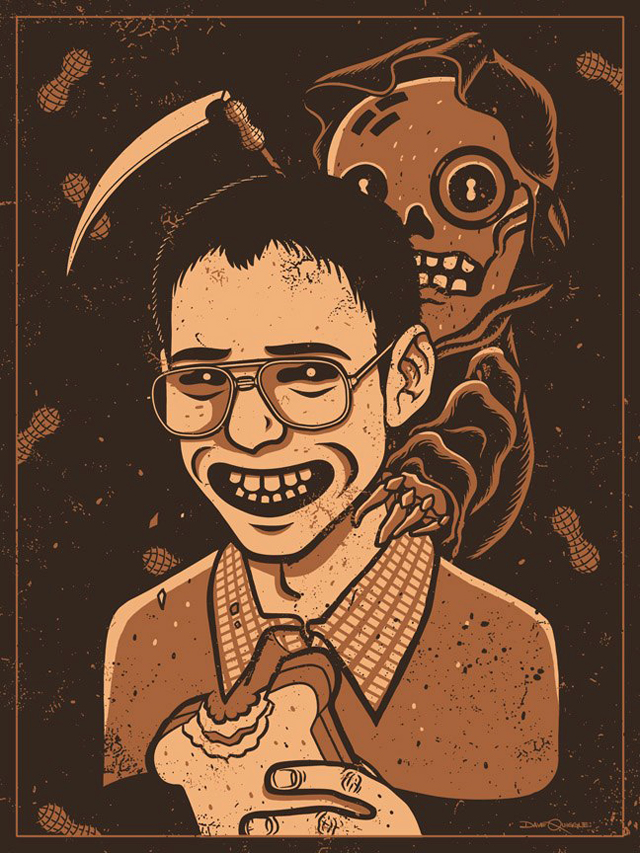 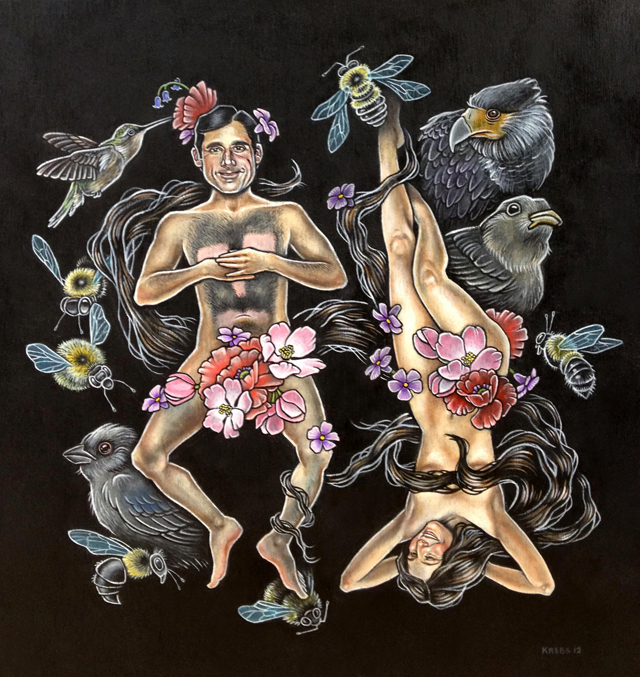 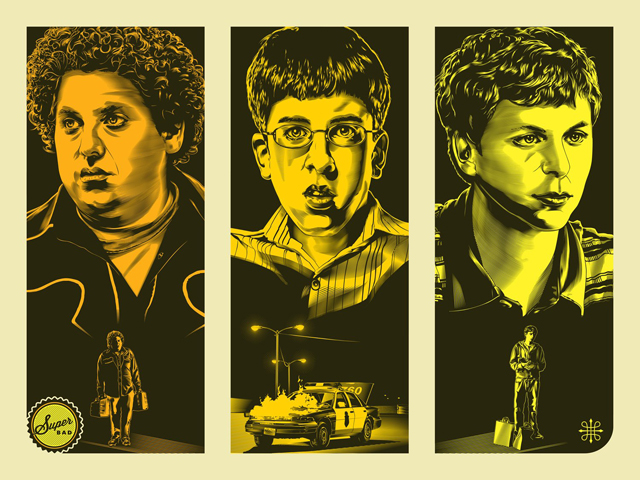 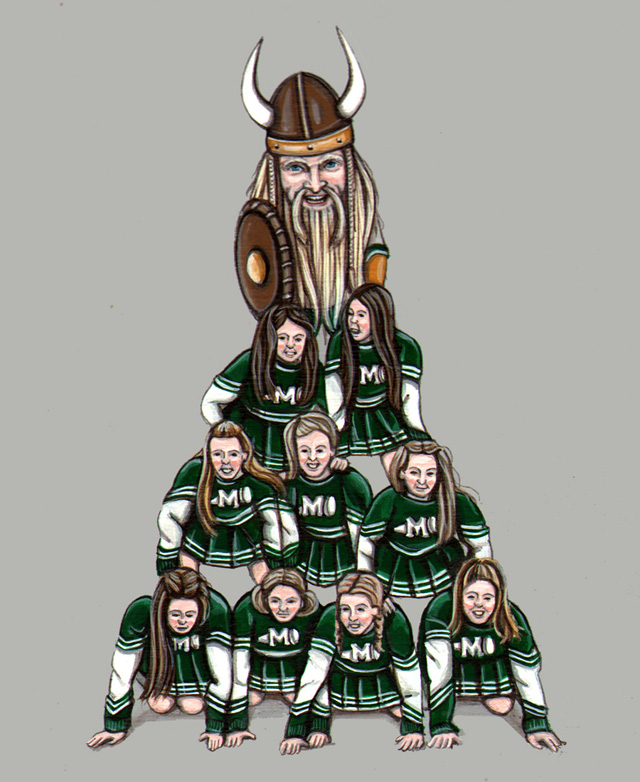 Careful Not to Pull Their Bra Straps by Kiersten Essenpreis 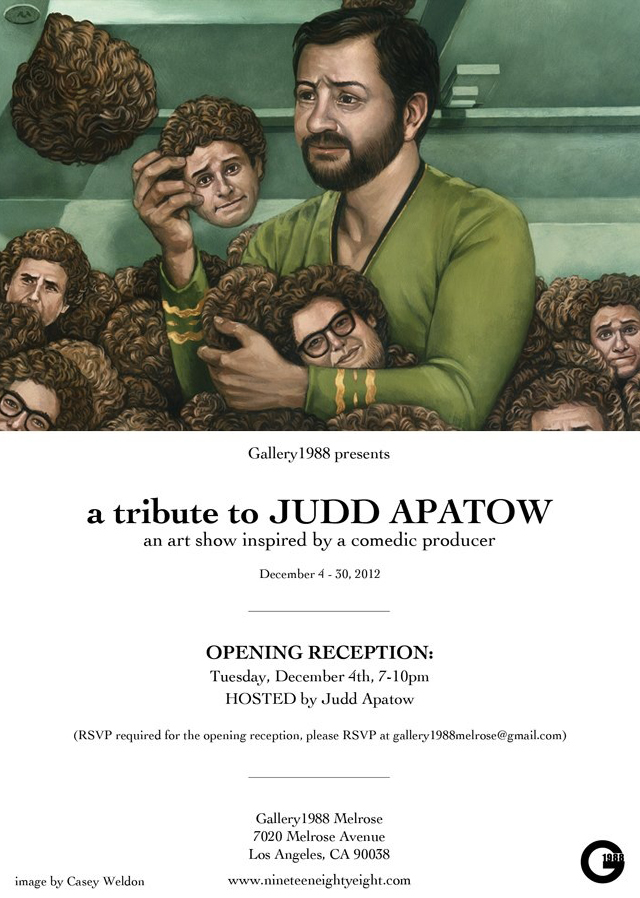