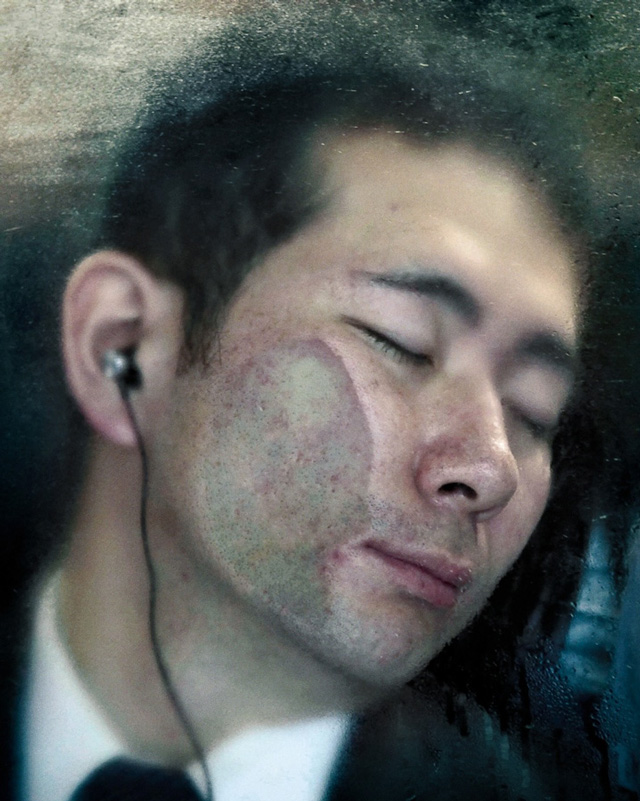 “Tokyo Compression” is an ongoing photo series by Hong Kong-based Michael Wolf that shows commuters pressed uncomfortably against or standing behind the sweaty windows of Tokyo, Japan’s overcrowded underground trains. Wolf recently authored his third book on the subject, titled Tokyo Compression Three, which is available to purchase at Amazon. Additional images from the series can be viewed at Wolf’s website.

The third edition of the classic picture book. With “Tokyo Compression” Michael Wolf has hit a nerve. The award-winning portraits of people who are sandwiched between glass, steel and other passengers are in the Tokyo subway on the way, have been shown in exhibitions around the world, the first two editions of the book are out of print. Michael Wolf was also the subject of not going. He went once more back to Tokyo to once again dive into the underground madness. With “Tokyo Compression Three” now appears the third, completely revised edition of the classic with many previously unpublished photos and a completely new guy at the end of the book. Before Michael Wolf, other artists have photographed in the subway, including such famous names as Bruce Davidson, Walker Evans, the approach and the visual language of “compression” but are new. Michael Wolf is not interested in seat cushions, graffiti, interior design of the cars and drivers to the ratio of the Metro. Instead, he discovered the subway system is a good place to explore the soul and physical states of the city folk. Wolf saves from sämtliches accessories focused exclusively faces and figures and creates with his radical aesthetics tremendously intense images that are directly aimed at disturbing, even shocking way into the inner life of the sitter. With its accompanying essay TOKYO SUBWAY DREAMS provides Christian Schüle a grim diagnosis for mass loneliness in modern mega Cities. 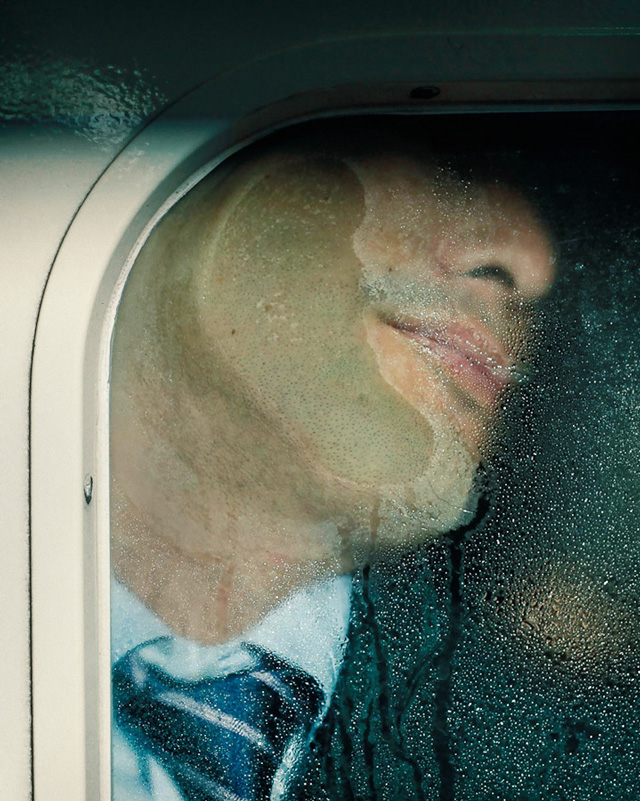 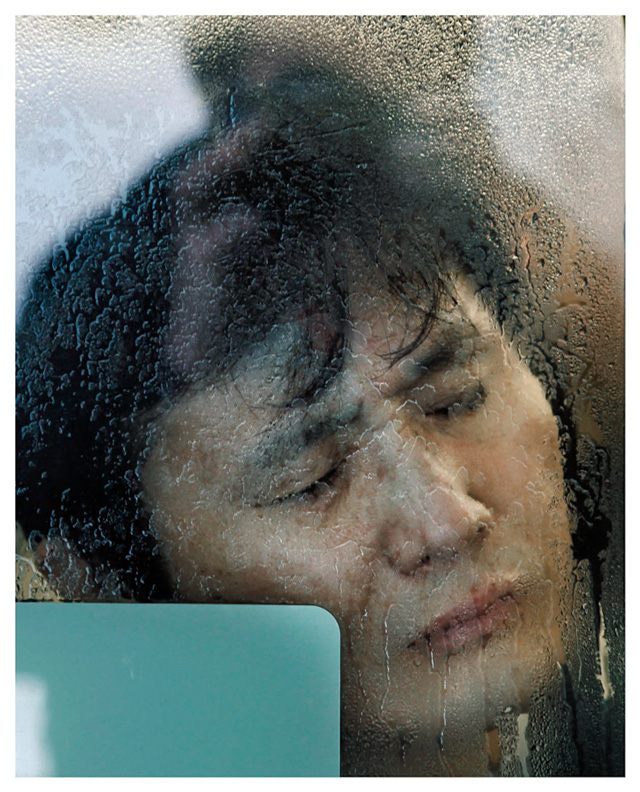 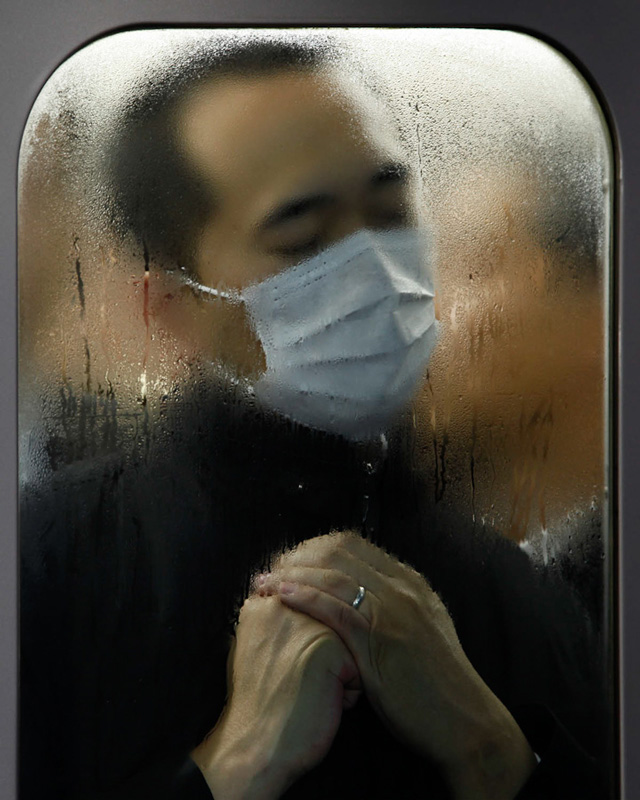 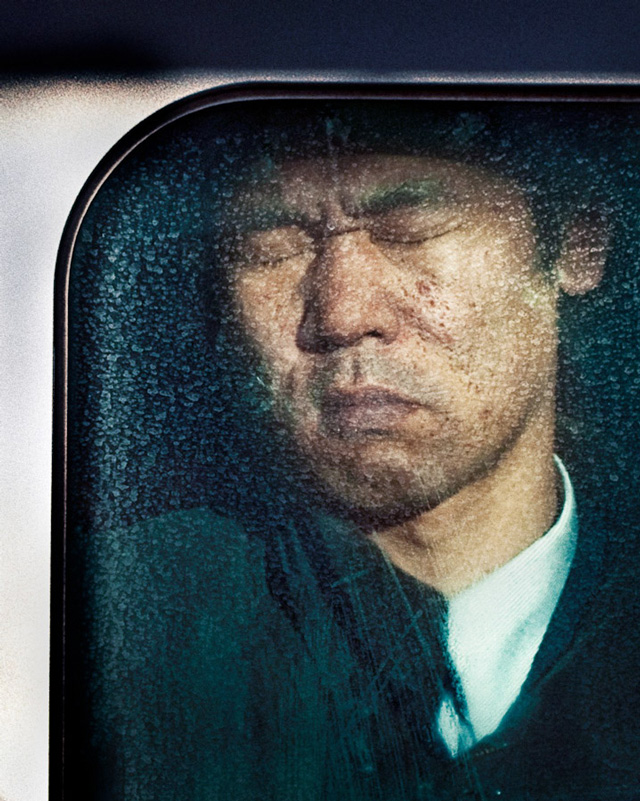