Connecticut Women’s Hall of Fame put together a wonderful inductee tribute to the incomparable Tina Weymouth, the pioneering bassist, producer, and founder of two really influential bands, Talking Heads and Tom Tom Club. The documentary alternates historical footage with live interviews featuring Weymouth, husband Chris Frantz, and others who have known or known of Weymouth for a long time.

When you look at the band visually it’s very striking and even though David Byrne is the lead singer and generally you would focus on a lead singer, I’m telling you that the men were all looking at Tina and I believe that the women were looking at Tina too because they start thinking, ‘well jeez you mean women can actually be in rock bands?’. 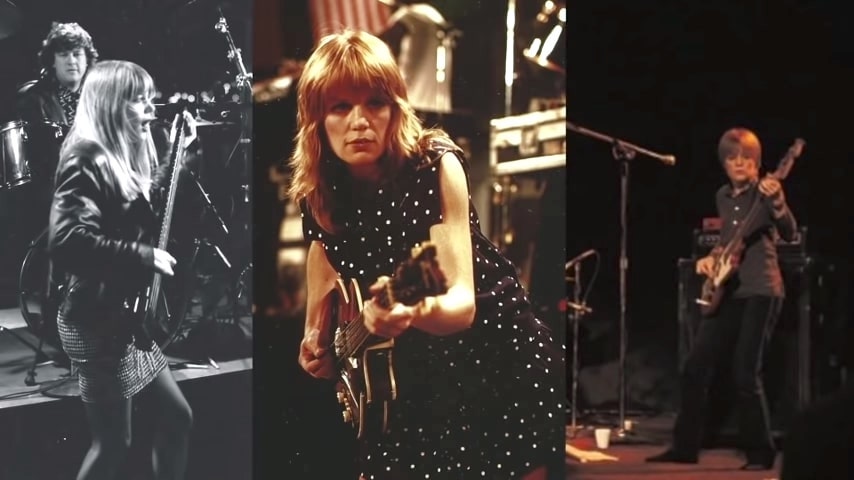