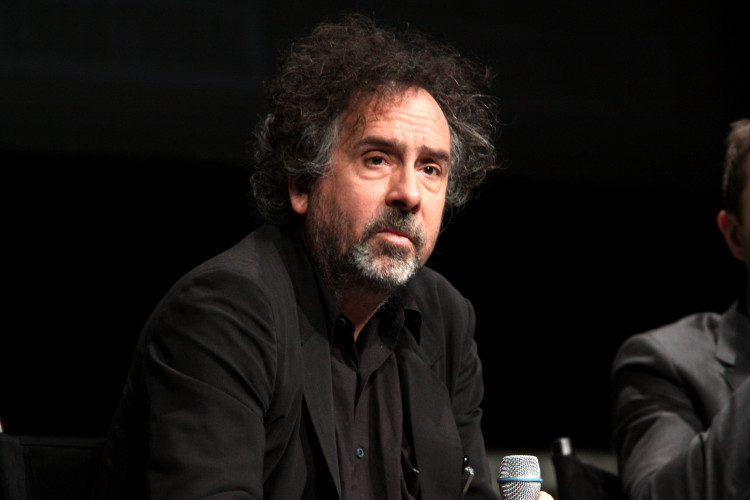 The Wall Street Journal has reported that the offbeat director Tim Burton has been tapped to direct a live-action remake of Dumbo, Walt Disney‘s classic sweet story about an elephant who could fly.

The film is expected to be a mixture of computer generated effects and live actors, although details on the project are still scarce at this early stage of development. Mr.[Sean] Bailey would only say of the plans for a new “Dumbo” story that “It’s a big world,” indicating that the story will be broader than the original tale of a circus elephant with large ears who learns to fly. 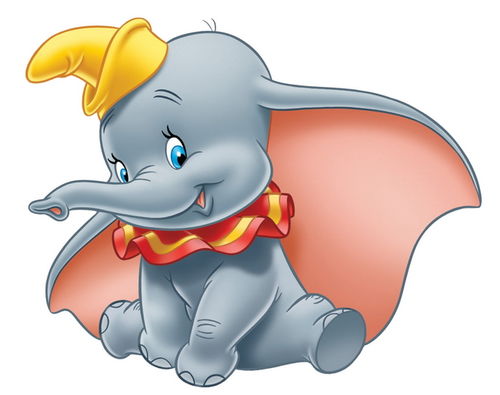